Grammy award nominated Atlanta alt-metal band Sevendust, have returned to Australia this month, playing Melbourne’s Forum Theatre last night, armed with a set list that was weighty on the fan favourites, while only offering one track from their latest album – All I See Is War.

The night was opened by Sydney screaming-rap-rock-electro-pop locals RedHook, who were a decent choice for support. They were well received for a relatively new band (formed in 2017), creating a nice stage presence, with singer Emmy cavorting tirelessly across the stage throughout their set. Yet to have an album release, RedHook should have an exciting future.

Sevendust next took to the stage, embraced by the Forum’s jam-packed crowd, eager to get underway. Bursting into Dirty, the sole track played from the current release, went down exceptionally well, although a little unexpected that this was the solitary track from the new album. Moving rapidly through Pieces and Reconnect, crowd in a frenzy, Sevendust engaged warmly with the punters throwing guitar picks, drum sticks and first bumping those within arm’s reach. Main vocalist Lajon Witherspoon, was extremely engaging, dreadlocks flailing, making direct eye contact, waving to individuals, posing for photos and working the large room well.

You can tell this is a road worn band, not in a derelict way, but in a way that sees them drawing on twelve albums worth of experience and shows. Songs from a large proportion of albums are delivered including Angel’s Son from their 2001 Album Animosity, where Witherspoon looked visibly emotional.

Wrapping up the encore were Black and Face to Face, drawing an exciting evening to a close and showing why Sevendust are still a force to be reckoned with. 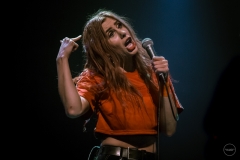 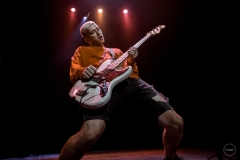 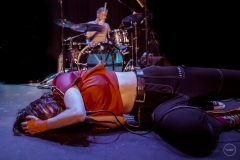 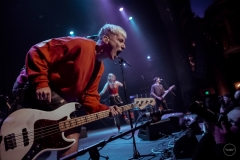 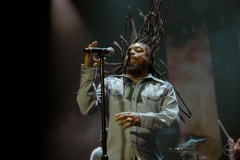 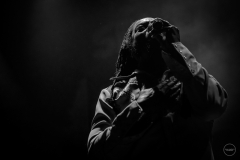 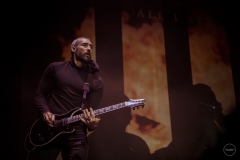 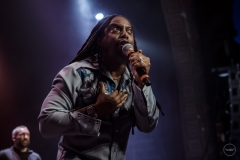 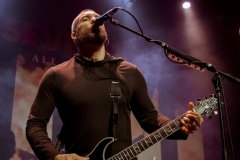 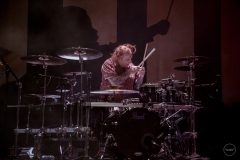 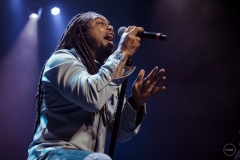 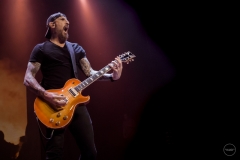 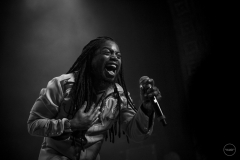 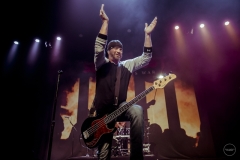 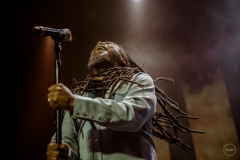 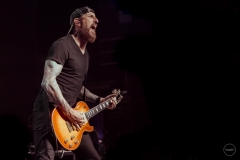 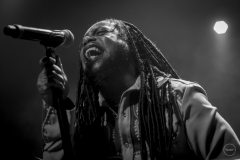 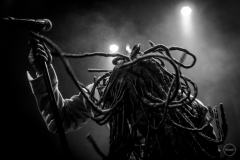 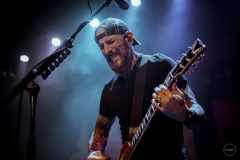 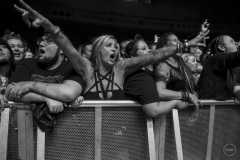