Hot off dropping his new album ‘Run Fast Sleep Naked’, Nick Murphy (aka Chet Faker) was hitting up his hometown for a show at The Forum.

Midweek gigs are a tough sell if you ask me. Out late in the city when you still have a couple of days work left for the week, you’d want it to really be something. On arrival at the beautiful Forum Theatre, it became clear that plenty of people though it was worth the effort as the line for entry stretched around the corner into Hoiser Lane. 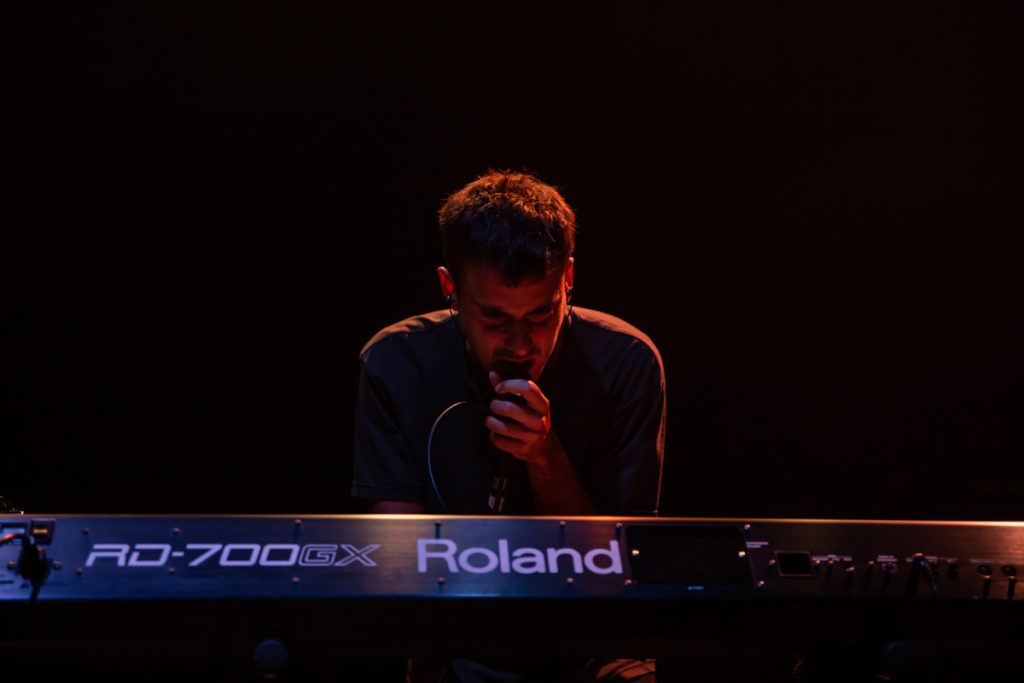 Opening up proceedings was electronic artist Lou James. It was a understated, ambient set by James. Armed with just a keyboard and a laptop, he played his way through a few minimalistic, electronic instrumental pieces with the occasional bit of heavily effected vocals. It seemed a little like it was just background music as the sold out crowd rolled in and talked amongst themselves waiting for the main event. 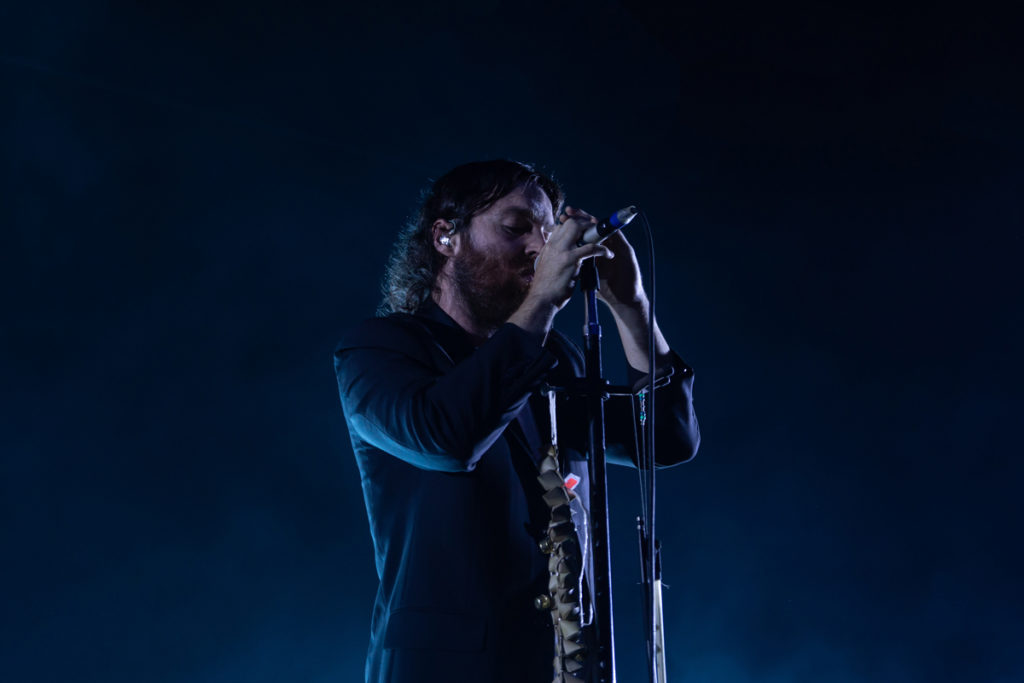 I genuinely love the moment when the lights go down at a live music performance. You get a real sense of the buzz that is created by the artist’s fans. Nick Murphy and band walked on to the Forum stage to a lot of noise. Opening with ‘Hear It Now’ and ‘Yeah I Care’ off the new album, they had the crowd in the palm of their hand. Murphy and his band of amazing musicians would proceed to work their way through a solid mix of old and new. The biggest crowd reactions and sing-a-longs were reserved for ‘The Trouble With Us’ and the ever popular Triple J fav ‘Talk Is Cheap’. It was a hugely entertaining set with extended instrumental jams that had Nick and the band showing off the chemistry between them. Other entertainment came in the form of Nick wandering around the stage like a somewhat inebriated man trying to find his way home. There was even a point where he was delivering some vocals whilst down on all fours with the microphone on the ground. The one true highlight of the set was Nick’s faultless voice.

The show definitely was a midweek special. All will have walked away stoked to have witnessed it. 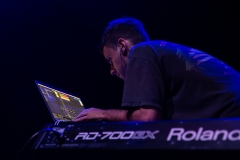 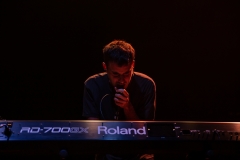 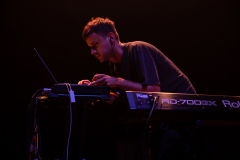 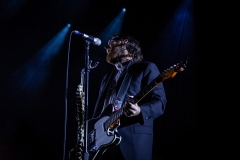 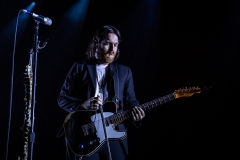 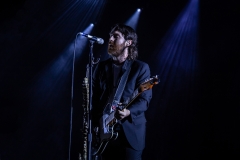 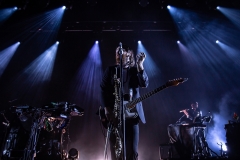 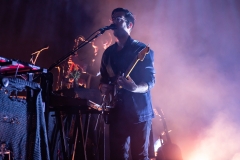 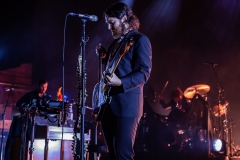 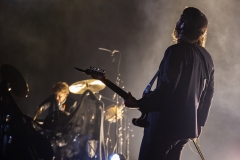 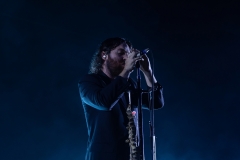 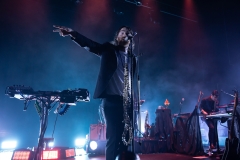 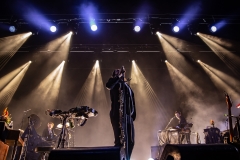 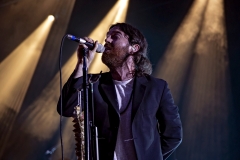 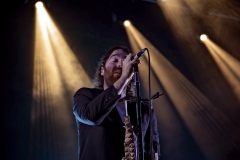 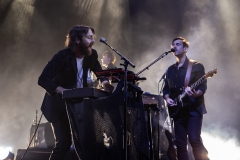 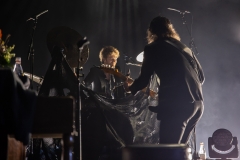 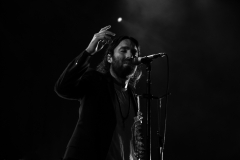 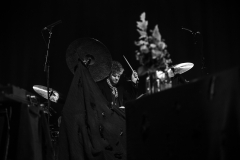 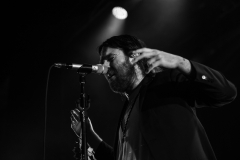 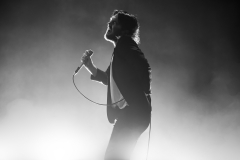