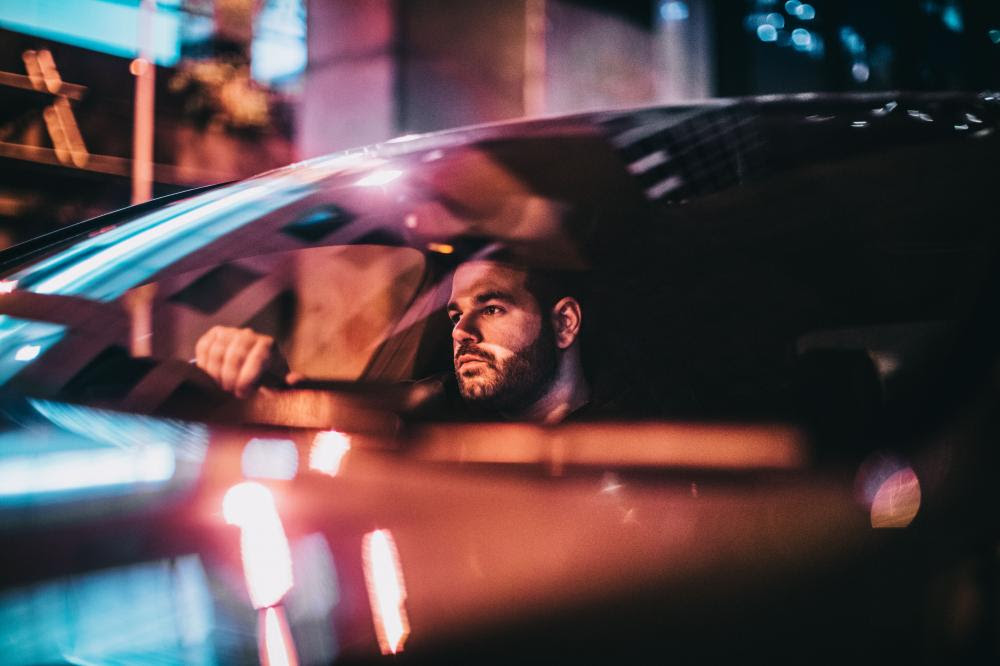 After making a last-minute debut in 2018 with ‘Speed Racer’, Masked Wolf gave new fans a hint of the nocturnal, trap-tinged hip hop he’s been busy crafting. Now, ready to make 2019 his,Masked Wolf is straight out of the gates with his strongest release yet in ‘Vibin’.

As Australian hip hop continues to transform and as the New Wave continues to assume a new identity, the stories coming out from emerging artists are getting closer and closer to the streets. So many different sounds all thriving within the same genre makes for a crowded space in which new artists are trying to be heard, so it really takes something else to separate from the masses.

For Masked Wolf, it’s all about paying tribute to his influences which are so prevalent in his music, but still sounding unique, and it’s through his storytelling that he maintains this. “I want to tell my own stories in a way that remains true to who I am,” Masked Wolf said.

Dedicated to the hustle and being true to yourself, ‘Vibin’ is complete with huge drops, booming bass and eccentric synths to lay down the perfect foundation for his rapidfire verses to float above. Masked Wolf sounds positively untouchable on ‘Vibin’, pushing forward his ethos of “I do me, you do you.”

Teaming up once again with internationally acclaimed producer Tyron Hapi for production duties,Masked Wolf strips back the dark side we heard on ‘Speed Racer’ while still focussing on his ambition and drive, opening himself right up for all to see on ‘Vibin’.
Assuring fans there’s a whole lot more still to come, ‘Vibin’ marks the start of what is set to be one hell of a year for the fresh-faced Sydney producer. A new member of the Teamwrk roster, Masked Wolf’s 2018 single, ‘Speed Racer’ amassed over 150K streams in just a few weeks, and now he’s ready to really unleash with ‘Vibin’.