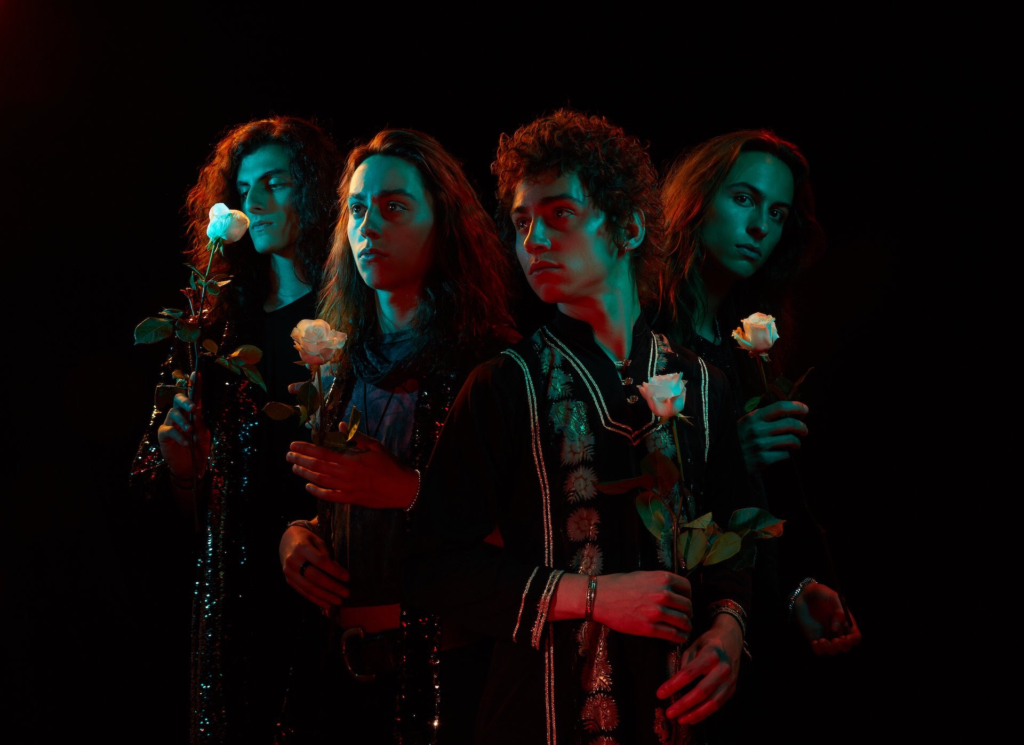 All Previously Purchased Tickets Are Valid for New Shows

The band were unable to perform their Brisbane and Melbourne shows of their “March of the Peaceful Army” World Tour in January due to front man Josh Kiszka falling ill and receiving medical advice to rest his voice.

Drawing rave reviews for their two sold out Sydney shows, Greta Van Fleet totally lived up to their reputation of being one of the most buzzed-about new rock bands today and their fans now fortunately won’t have to wait too long for their return.

On Sunday, the band took out their first ever Grammy Award for Best Rock Album, for their From The Fires EP as the buzz continues to build…

ALL TICKETS for the postponed shows remain valid for these new dates without the need for exchange.

Any fans who have refunded their tickets will be able to repurchase during an exclusive 23-hour window from 12.00p on Thursday, February 14 until 11.00am on Friday, February 15

There are limited tickets available for the Brisbane and Melbourne shows which will go on sale to the general public from midday on Friday, February 15.
lvna.co/GretaVanFleetAU 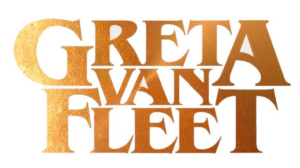