Alt-rock pop punk artist, Dominic Harrison, AKA YungBlud, returned to Australia within 12 months for the Falls Festival and side shows. Unfortunately, he could not perform at the Lorne Falls Festival because it was cancelled on the second day due to extreme fire danger and the devastating fires impacting the state. Instead, he performed a last-minute charity gig at the Tote in Melbourne which raised funds for the RFS.

Yungblud has quickly built a large dedicated fanbase who were at this second Melbourne show in droves. Fans, spanning several blocks, had eagerly queued outside the iconic Forum since 4:00 am, hoping to secure a good spot in the venue.

With the venue already full, local support artist, Kira Puru, opened the show. With the crowd warmly welcoming her and singing along, she belted out her catchy pop songs with liveliness and charisma. This included songs from her EP  and new single “Why Don’t We Get Along”.

The excitement and anticipation were building as the crowd waited. The lights dimmed, and as the sound of police radio mixed with music filled the venue, two figures in black hoodies, balaclavas, and military vests appeared.  They disappeared and the atmosphere intensified, fuelled by deafening screams and applause. Yungblud finally launched onstage like a rocket opening with “21st Century Liability”. Leaping and sprinting from one end of the stage to the other, he worked the crowd into a frenzy and lead his followers in angst pop-punk song “Parents”.

The crowd were with him all the way, singing along with “Anarchist” and “Polygraph Eyes”. “Loner” opened as an acapella in unison with crowd and ended with the crowd chanting Woah-oh.  Yungblud expressed he was feeling the love tonight and acknowledged his fans as family. To create a stronger atmosphere of inclusion and acceptance, he called on his fans to hug one another; which they did without hesitation.

The show took brief pause followed by a siren interlude with a spotlight in the middle of the crowd. Yungblud appeared with a mic and guitar performing a passionate rendition of “Kill Somebody”.

Back on the stage again with the Machine Gun Kelly collaboration “I Think I’m Okay”, the star acknowledged his fans saved his life before singing the acoustic driven “Casual Sabotage”. The lights hit the crowd as they scream the chorus of “California” as Yungblud gives his all.

The crowd were screaming for more, and the band returned for an energetic encore with the attitude-laden “Braindead!”, anthemic “Hope for the Underrated Youth”, and “Machine Gun” with an anti-Scomo chant thrown in.

Yungblud is an incredible fireball of energy, and gave no indication of ever slowing down. After seeing all the smiling faces at the end of the show, it was a sure indication that he delivered everything fans had hoped for. 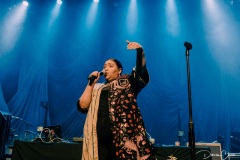 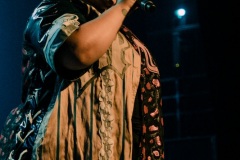 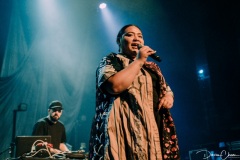 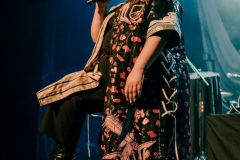 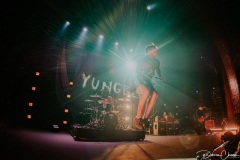 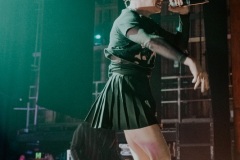 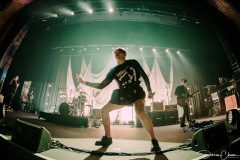 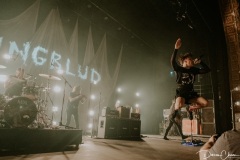 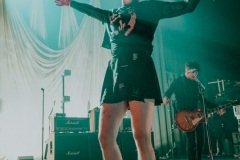 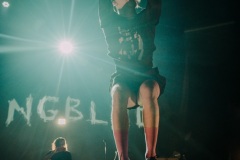 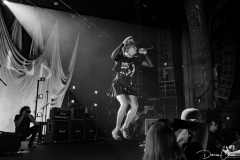 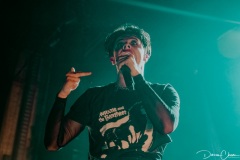 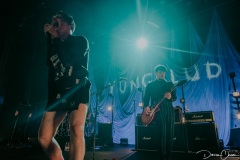 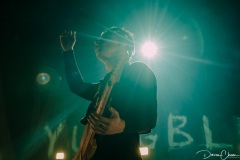 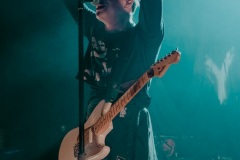 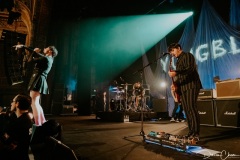 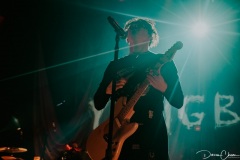 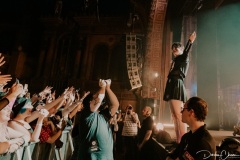 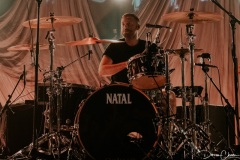 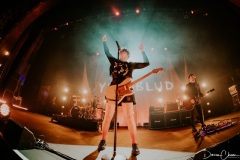 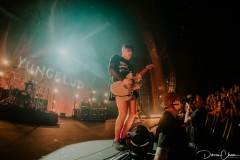 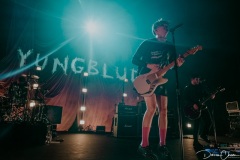 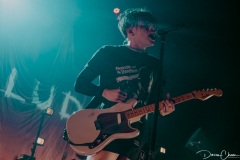 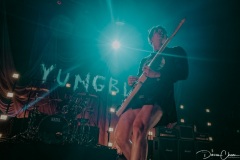 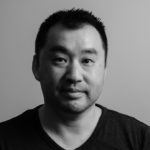