It’s been a huge year for Tropical Fuck Storm (TFS) with their second studio album ‘Braindrops’, released through Flightless Records (King Gizzard & The Lizard Wizard, Amyl & The Sniffers, Stonefield), four single releases and a huge tour throughout the US, Canada and Europe. October sees TFS back in AU and delivering two shows in Melbourne at the Croxton Bandroom.

First on the bill is Tasmania’s post-punk trio All The Weathers. With band members shuffling between instruments after each song, All The Weathers are a band that writes great songs, which allows them to be as untamed, as they want to be, delivering tunes with intense passion and energy.

Following on next are a band that I first came across at Gizzfest (King Gizzard and The Lizard Wizard’s festival that runs each year) in 2018. Hailing from Brooklyn, New York, four piece classic punk-rock outfit Surfbort NEED to been seen live. Surfbort have a reputation for edgy T-Shirt designs, graphic and experimental music videos and riotous live shows. Fronted by Dani Miller, tonight’s set is explosive, in your face, energetic, abrasive and gloriously sublime. Alex Kilgore on guitar plays havoc with the stage, while Dani prowls the floor with intensity and eye-to-eye connection. Well worth the effort to catch when they are in town.

TFS wander on the stage next, but their energy in anything but meandering. Exploding into a Lost Animal track ‘Lose The Baby’, TFS quickly moved into ‘Chameleon Paint’, ‘Who’s My Eugene’ and ‘Softpower’. Gareth Liddiard’s guitar work is sublime, albeit unconventional complimented by Erica Dunn on guitar/keyboard/vocals and Fiona Kitschin’s solid bass and vocals grounds the tracks nicely. In addition, Lauren Hammel’s drum work in inspired, playing with fire, intensity and passion that is contagious. With minimal banter between songs TFS move through some more new tracks and tunes from their first release ‘A Laughing Death In Meatspace’, accompanied by a Divinyls cover ‘Back To The Wall’.

During the extended version of the wonderful ‘Two Afternoons’ sees Liddiard dive into his pedal board for a ‘pedal board solo’ before finishing off their 10 song set with ‘Paradise’ the opening track from their second alum.

Tonight shows TFS in all their glory and prove that they are in a ‘purple patch’ and I’m so looking forward to the next chapter in this sonic journey. 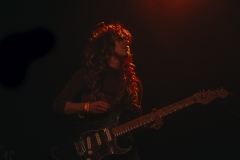 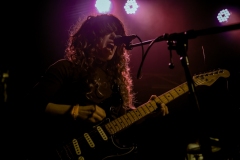 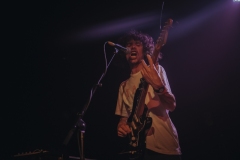 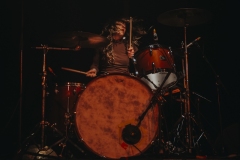 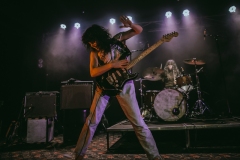 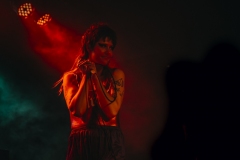 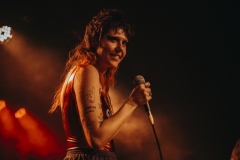 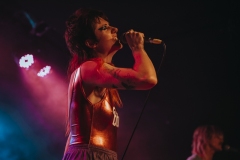 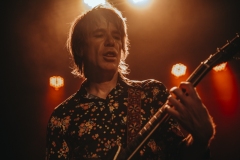 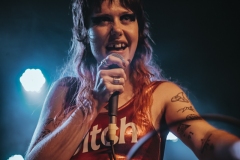 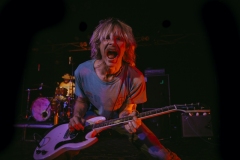 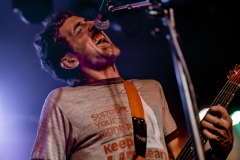 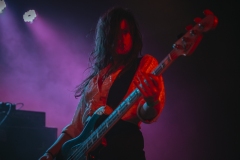 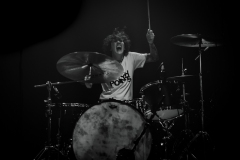 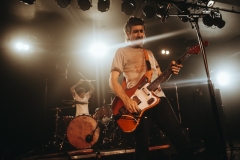 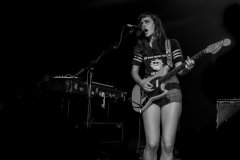 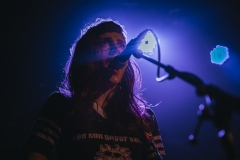 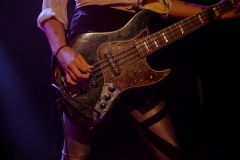 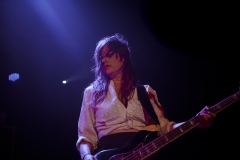 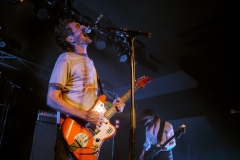 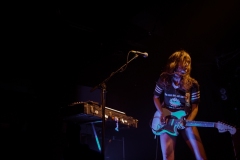 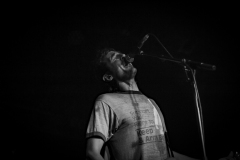 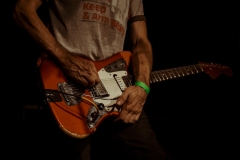