Sounding like a finely tuned engine, Toto proved tonight why they were such a successful band and why they are still playing to packed houses after all these years!

I do have a sweet spot for Toto, as Toto 4 was the first album I owned and seeing them again (after Falls Festival in Lorne), was the icing on the cake to my first gig of the year. Joseph Williams’ voice is still in superb condition and he still manages to hit those sweet high notes with ease whilst Steve Lukather is still a guitar wizard on the six strings. Together they graced the stage from corner to corner, engaging the crowd, making sure that they get their money’s worth.  The eight piece band is equally superb and super tight. They just sound sublime. Tonight they showcased their amazing talent on stage with thumbing jungle beats that is synonymous with Toto and solos that would put any band to shame. Celebrating their 40th anniversary (albeit a few years late) they played a variety of hits from all of their albums even some obscure ones for the die hard fans in the pack audience. Each of the original band members shared stories and some history of their time together which brought the crowd in just a little closer to their world. They were engaging, enthralling and just pretty amazing to spend the evening with.  Cheering and whistles solidified the crowds adoration for Toto. They danced, jumped and screamed for more. It was hard to believe that these guys have pulled such a diverse aged crowd. Sure their resurgence started with a meme, but it was great to see another generation see just how good this band is and witness their back catalogue live.

Seeing the crowd erupt when Williams said.. “its time for that song” was amazing to witness. There was not a single person that wasn’t moving when the band starting playing Africa. Toto even played the extended version so the crowd could wallow in the glory of one of the greatest songs of all time. It was a fitting end to the night and our first gig of they year. 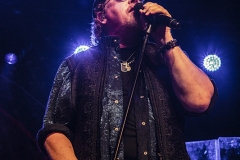 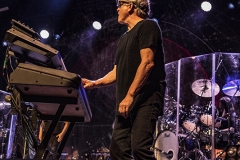 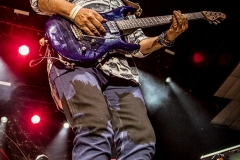 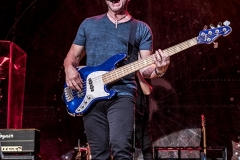 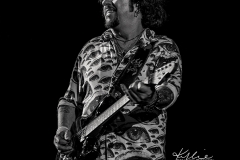 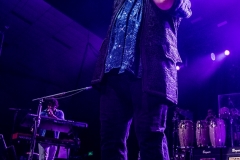 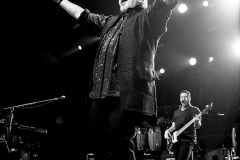 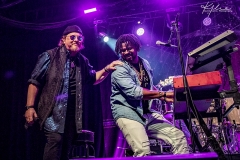 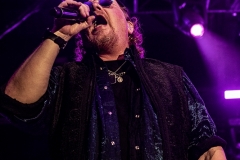 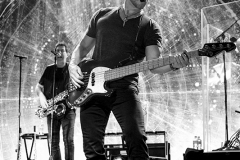 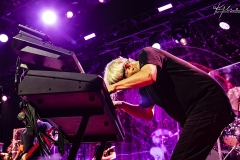 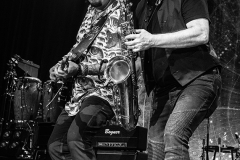 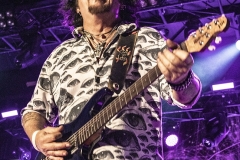 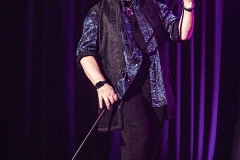 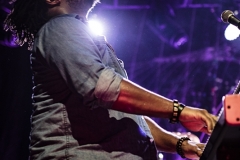 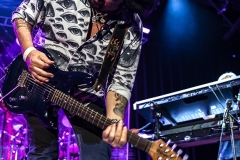 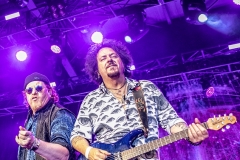 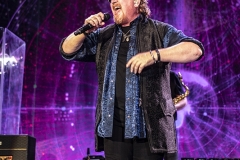 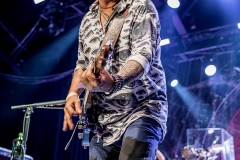 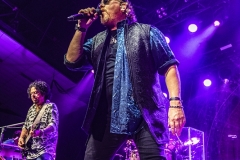 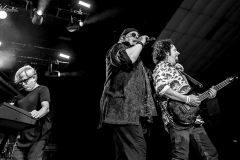 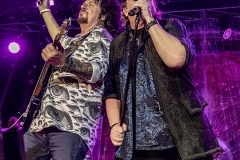 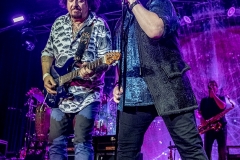 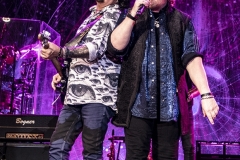