Canadian Rockers,  The Tea Party,  are currently touring the great land of Australia and tonight was Melbourne’s turn for them to show us why they are still relevant all these years later. Predominantly known in the 90’s through to the middle 2000’s, these industrial rockers with their middle eastern influence, wooed the sold out crowd at the popular live music venue ‘170 Russell’ located  in the heart of Chinatown.

Supporting these legends tonight were Flynn Effect who clearly won some new fans tonight . The new Melbourne residents, whilst being lathered in blue lasers peering through heavy smoke and led lighting, projected their haunting vocals and deep rhythmic beats on the growing crowd. They owned the stage tonight and definitely a band to keep on your ‘to watch’ list.

Coming on stage to what seemed like a very short break after a few ‘check checks’ from the roadies, The Tea Party entered the stage under a dark light but to a rapturous applause. Kicking off with ‘The Bazaar’, their unique sound, along with Jeff Martin’s deep brooding vocals have been surely missed on Australian shores. Stopping the gig after the forth song due to sound issues (which they quickly sorted out to thanks to the sound desk gurus), Martin took the opportunity to sermon the crowd on the world’s state of affairs which they lapped up. Martin had the crowd eating out of his hands. Powering into  ‘Release’, stopping the gig to get the sound right proved the right thing to do.

There is something to say about bands like The Tea Party and the longevity. They have such a unique sound with fusions from so many genres, but it just works. Their haunting licks on guitar with the undertone  of thumping bass and beats makes them a pure delight to see live.  With only three members , you would be forgiven thinking their sound was from more. A testament to their musicianship and the reason why they have sold out tonight’s venue .

It takes a special band to make you feel such raw emotion and tonight, I fell in love all over again. 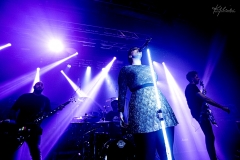 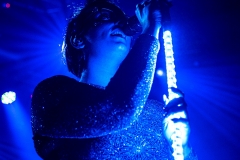 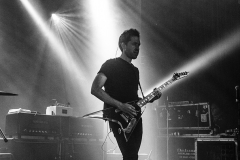 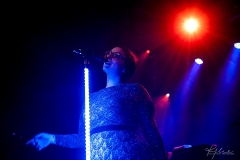 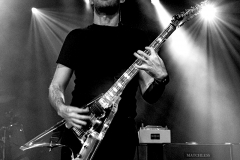 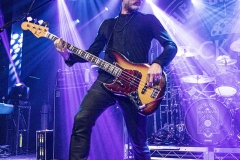 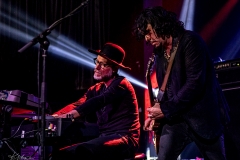 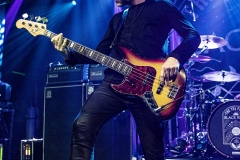 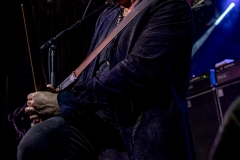 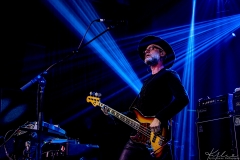 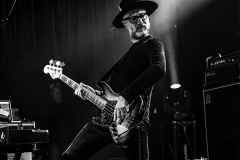 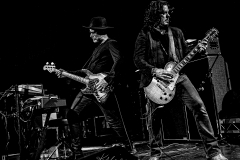 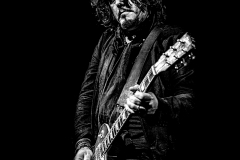 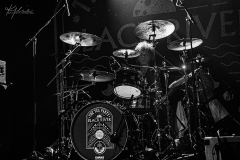 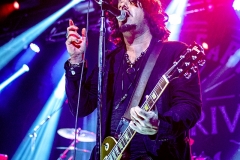 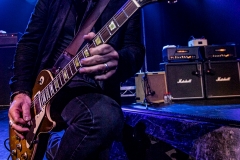 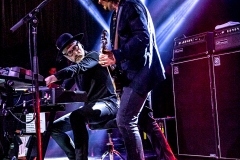 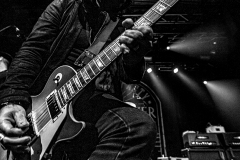 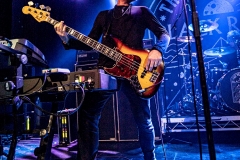 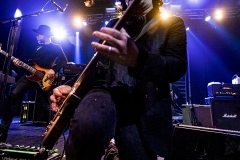 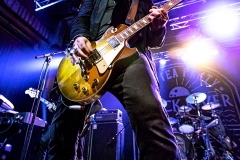 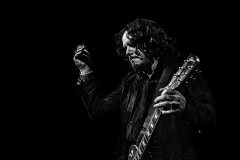 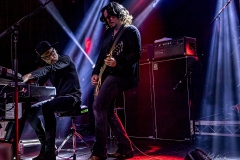 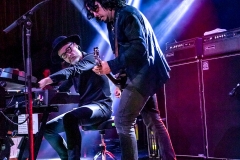