Celebrating the 40th anniversary of ‘No Exit’, The Angels have embarked on a national celebration tour of their milestone album. Playing the album in its entirety, plus a few extras, tonight was Village Greens turn in Melbourne’s outer suburb of Mulgrave. Whilst a few tickets were left on the door for those indecisive punters, it was pretty much a packed house.

There is something about the music of The Angels that evokes memories of my youth. Where times where spent listening to Aussie rock, watching Countdown and eating fish and chips straight from the butchers paper. The Angels had such a prolific influence on our childhood, it’s no wonder that this tour has been so popular! Whilst Doc Neeson and Chris Bailey were not here tonight to celebrate such an occasion, Dave Gleeson, Sam Brewster and Nick Norton  are clearly ingrained into the The Angels now with founding members and brothers, Rick and John Brewster. If you have read any of my past reviews of The Angels in recent years,  you will know that I am a true fan of Gleeson. He just engages and brings a crowd together , whether fronting The Angels or his band The Screaming Jets.

After playing ‘no Exit ‘ in its entirety, the band deserved a short break and came back on stage performing some of their classic hits- From “Long Line” through to “Am I Ever Going to See Your Face Again” . I doubt that any one of the punters here tonight went home disappointed. Even after all of these years, the band played better than when I saw them all those years ago for my first concert at Memorial Drive in Adelaide in the early 80’s. It’s always a pleasure seeing and reviewing these guys. Through changes, legal issues, sibling arguments, The Angels still are a tight band and a delight to witness on stage !!

The Angels on their 40th Anniversary of “No Exit” : Rick Brewster Talks 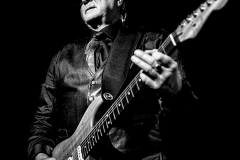 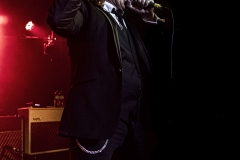 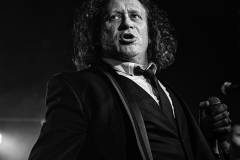 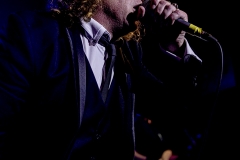 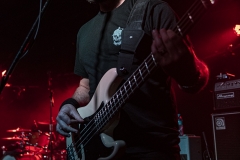 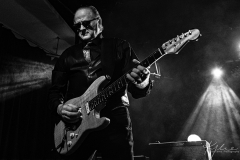 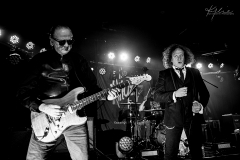 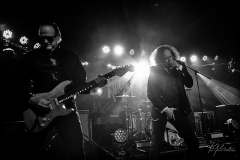 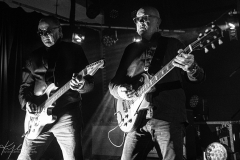 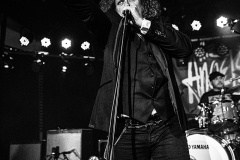 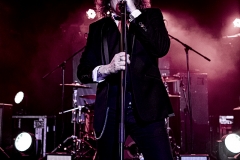 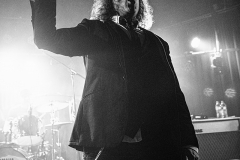 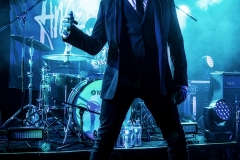 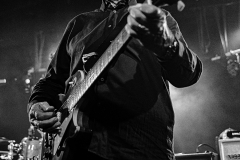 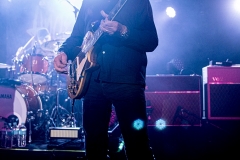 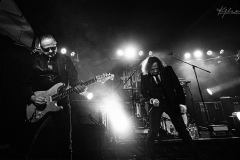 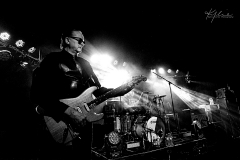 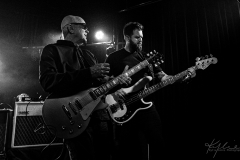