Tash Sultana- Busker turned headliner and destined to be one of Melbourne’s greatest musicians.

Im still trying to come to grips with what I witnessed at the Tash Sultana gig at the Sidney Myer Music Bowl. I walked out of the venue feeling really emotional. I was overwhelmed by the beautiful production that just seemed to reach in and take up residence on my soul.   There are very few concerts that leave a lasting impression like this, but last night, Tash Sultana stepped it up a notch since her Margaret Court Arena show a few years earlier.

Touring extensively in the past few years, has seen Sultana rise from a ‘busker on stage’, to a world headliner. There is no wonder that her shows are selling out in a flash and Melbourne was no different. Sporting her usual black jeans and barefeet, Sultana walked on stage to a rapturous applause from the diverse crowd. Being in her hometown was obviously a special moment for Sultana, a sort of homecoming with her largest crowd in Melbourne to date (approx 13,000). It was easy to see why.

There is something really special about seeing Sultana. It feels very voyeuristic; like you are looking in.  She plays with such passion and you just never know what is coming next. Trumpet, drums, keys, strings or all at the same time and this is what makes her so unique.  Being amongst the huge crowd, I swear at times I was there by myself as it was so mesmerising. The stunningly beautiful tranquil graphics on the huge screen behind her added to the magic that she was playing on stage. Interacting with the crowd in between her songs was just enough to keep the crowd wanting more before she switched guitars and started the beauty all over again.

Sultana stepped it up with all of her production last night and she should no longer be called the Busker of Melbourne. Instead, the multi-instrumentalist with an unfair amount of talent is now an international headliner.

Kudos to the support Ocean Alley who got the crowd going for the main act. The barely legal adults were wooed and swooning teens cheered and gave them the applause that they deserved.

It must be mentioned that the lighting and the sounds gods that worked last night helped made this production sublime. Without all the roadies, sound and lighting techs and all the behind the scenes staff, this production would not have been so memorable. Sultana clearly has a great team behind her and you could tell by her performance on stage. 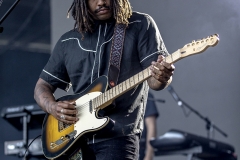 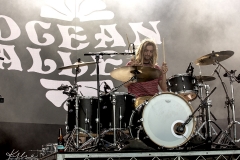 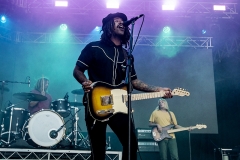 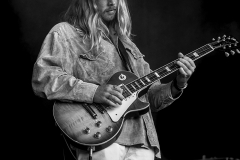 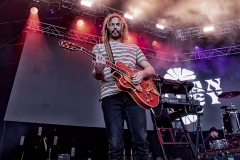 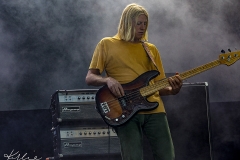 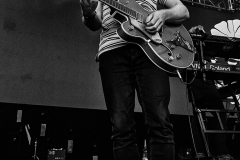 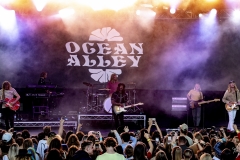 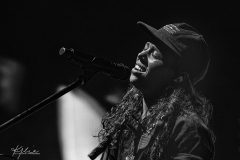 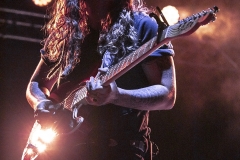 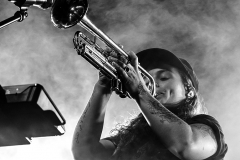 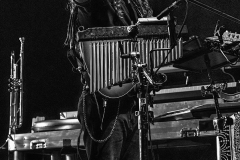 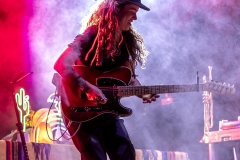 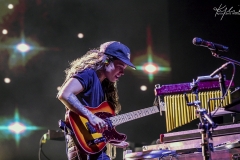 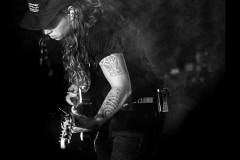 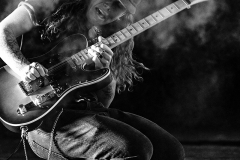 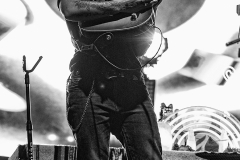 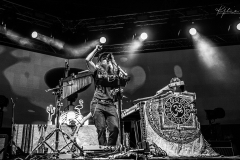 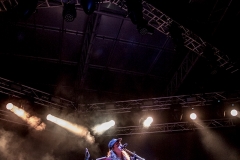 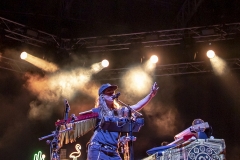 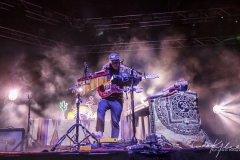 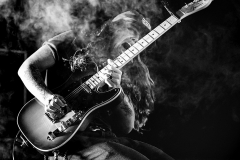