I’ve just walked out of The Symphony of Angels. I’ve seen my share of bands over the years and I must admit, I’m very partial to The Angels and I have even fan-girled when meeting Gleeson before (I hate to admit) but tonight was just something special.

Just when you thought a band couldn’t get better on stage, along comes ‘Symphony of Angels.’ Supporting the usual line up tonight were The Australian Stage Orchestra and special appearances by the Royal Philharmonic Choir, a spectacular line up in their own right. Not knowing what to expect out of tonight’s performance and going in with an open mind, I can officially say that this show deserved to be a sell out. I pity those that missed out, cause it’s these regrets that I won’t need to entertain.
Gleeson was a stand out tonight. With comparisons of Neeson on everyone’s lips since he joined the band, Gleeson has certainly proved his worth as a frontman to one of the greatest rock bands Australia has produced. He is every bit as good as Neeson and I would challenge anyone that said he wasn’t as if not more entertaining than the Doc himself.

The orchestral arrangements of classics such as “shadow boxer”, “no secrets” and ‘Marseilles” added a depth and a feeling that these songs were originally written with a full orchestra in mind. The strings and brass/horn section complimented their back catalogue just as Gleeson’s Stage antics enhance The Angels performance.

To say tonight was spectacular does not do it justice. Words cannot describe how sublime this performance was. This will go down as one of the greatest shows I’ve seen and The Angels have really set a standard that will be hard to beat as one of the most entertaining shows around today. 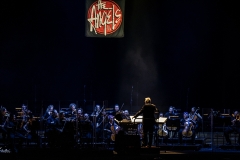 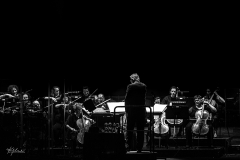 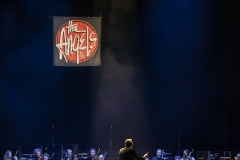 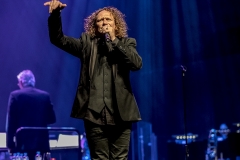 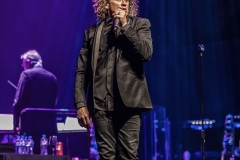 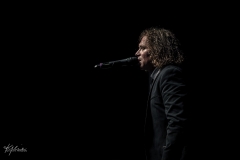 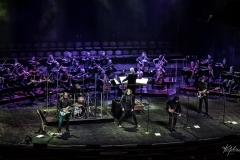 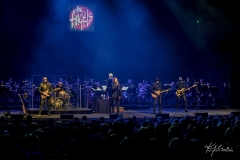 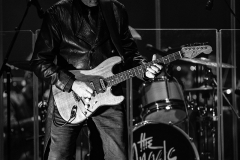 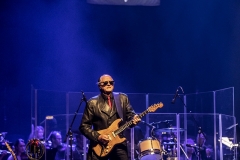 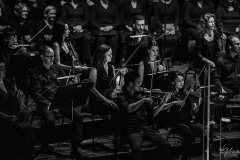 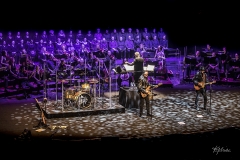 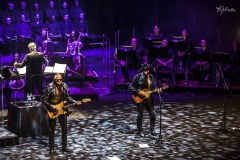 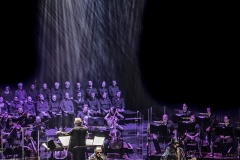 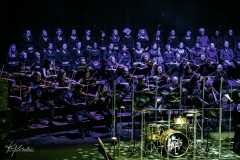 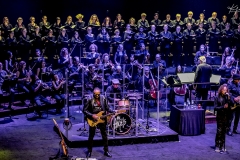 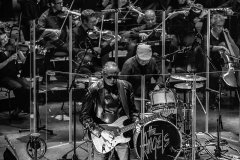 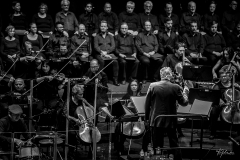 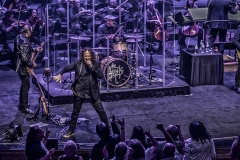 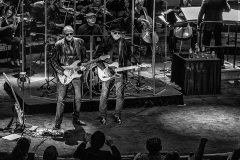 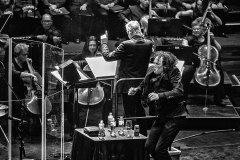 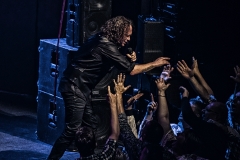 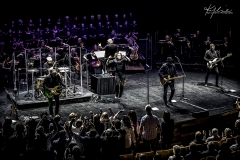 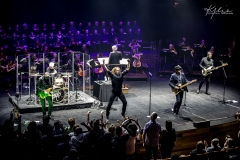