What a line up! The Jacksons, Kool and the Gang, Pointer Sisters, Village People, Sister Sledge and Sounds of the Supremes. Performing at the Sidney Myer Music Bowl on a warm Wednesday night in the heart of Melbourne, fans were treated to all the hits from all of these iconic performers.

Second on were Sister Sledge who got the party started. The crowd stood up, run to the front and started dancing with the best. The crowd cheered when “We are family” started.  Introducing the band during this song, you realised that Sister Sledge were all family and what a talented family at that.

Next on ground were Gay Icons The Village People. Never having seeing them perform live before, but instantly remembering seeing  their “You Cant Stop the Music” movie at the cinemas as a youngster, they were all they were made up to be. Sure, the line up has changed, with only one original member left, but their music still is the same. The supported band were tight and they were enjoying it as much as the Village on stage.

Then things changed. The Pointer Sisters graced the stage. Donning their tasseled outfits, they gave it their all. It’s funny how we forgot about these unreal bands that had hit after hit after hit. Ruth Pointer and her offspring came on stage with an elegance and professionalism and they left the same way. The energy from Ruth, her daughter Issa and her Grand daughter Sadako was contagious and the crowd lapped it up. Sadako was a stand out on stage and was mesmerising to watch. She is truly a born performer and had some great learnings from her Aunties and Mother.

Kool and the Gang funked up the stage with their huge ensemble. Giving each member time in the spotlight, this funked up band truly kept the party alive and rocking. Playing all their famous party starting hits, you can see why these guys have had the longevity in the music industry. Kudos to trumpet player Michael Ray who showed us his gymnastic moves with cartwheels and summersaults in between playing his silver horn.

Headliners and music industry icons The Jacksons, were the last group to perform tonight. It was a little overwhelming at first as I saw these absolute legends in the music industry and Grammy Hall of Famers walk on stage and perform. Still having their signature moves albeit a little slower and less energetic, The Jacksons looked like they were truly at home on that stage. Jermaine, Jackie, Tito and Marlon still know how to perform to the crowd and with tonight’s performance many were thinking that this could be the last time we see them in Australia. Have a very tight and talented band backing them up on this tour, The Jacksons were certainly the headliners of this tour.

The Summer Series presented by MJR Presents was a such a nice night of memories. That is the thing with music. Its a memory keeper and when you hear classics like those that were played tonight, you can’t help but go down memory lane. If you have a chance to see these iconic bands, you will not disappointed. The event was run so smoothly with little change over time. Kudos to the roadies and the organisers to keep the waiting times to a minimum. 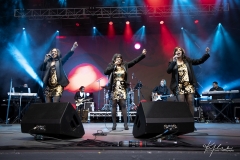 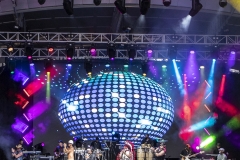 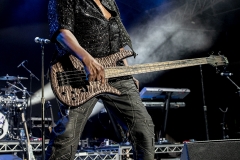 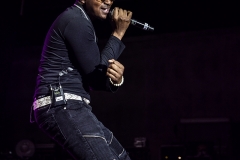 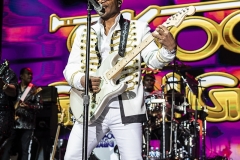 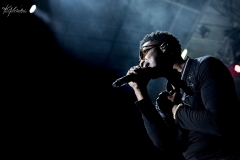 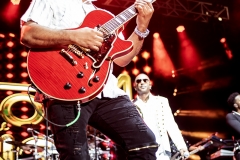 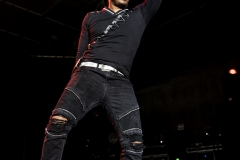 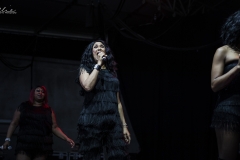 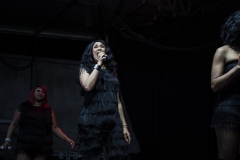 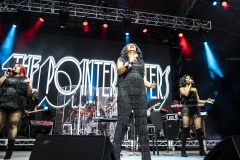 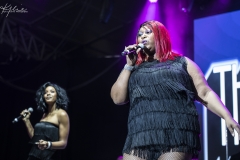 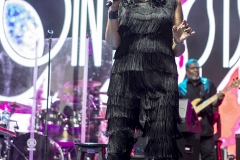 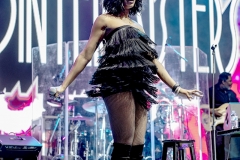 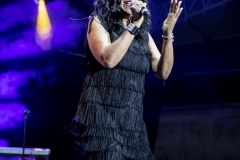 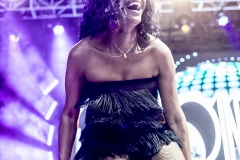 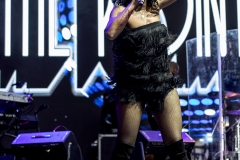 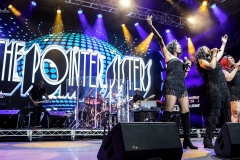 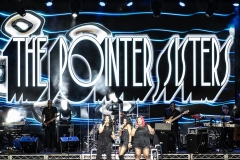 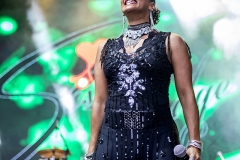 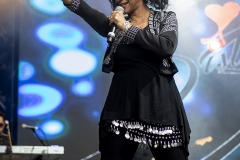 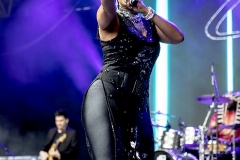 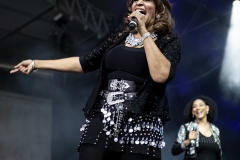 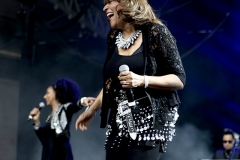