Sticky Fingers‘ final show for their Australian tour was a killer gig to a sold out (or near-sold-out) enthusiastic crowd in Darwin.

Playing on a Tuesday night during the start of wet season, it was impressive to see the pumped Darwin crowd (approx. 1,000 punters) out in force for the gig. With a lot of great artists and tours not including Darwin in their itinerary, Sticky Fingers had won many hearts even before they appeared on stage at Darwin’s Discovery. True Vibenation, a Triple J unearthed favourite, warmed up everyone’s dancing feet with their Afro Bounce, hip hop energy and beats. The punters obeyed their instructions with the two step dance moves, arm raising, dancing around “like nobody’s watching” and squatting on cue. True Vibenation definitely won over new fans, and the dance floor was full and bouncing in no time.

Sticky Fingers entered the stage with energy and the crowd were in meltdown. Opening with an old favourite, Land of Pleasure, Dylan and the rest of the band connected with the hearts and souls of the (generally) young (18+) audience from the get-go.

True Vibenation returned to the stage halfway through the set, adding their saxophones, trumpet and energy to the Sticky Fingers’ ensemble. They brought a bigger, fuller sound, to what was already a sound-perfect, high energy performance from Sticky Fingers.

The encore kicked off with a mellow duet from Dylan and Seamus, before the rest of Sticky Fingers joined them on stage for more crowd favourites, including How to fly and Lazerhead.

With sweat, pre-mix and melted ice pooling on the dance floor, it was a very sticky and love-filled ending to a brilliant mid-week night out in Darwin’s wet season. Noting the controversy surrounding Sticky Fingers this year (where to start? That Triple J interview? Being dropped from This That?) I’d expected some comment from the stage about events over the past few months. I don’t know if many in the crowd expected the same. There was little spoken connection and conversation during the performance (maybe a reflection on Dylan’s statement in April that he is “not the best speaker, and [I] have trouble finding the words on the spot”). But Sticky Fingers really spoke to the audience, with their energy, music, and palpable love and respect for their fans. The message I heard is that they are on a different, less-controversial road now. Looking forward to seeing them back in Darwin in 2019. 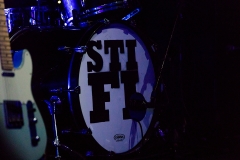 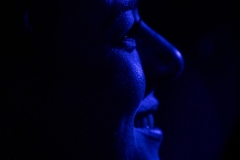 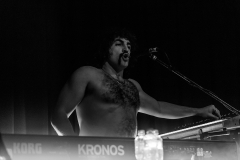 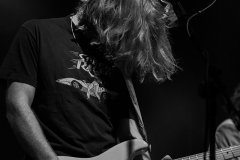 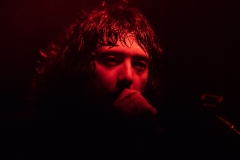 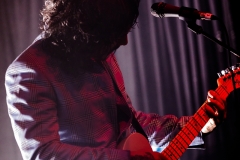 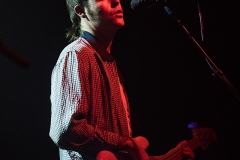 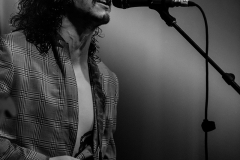 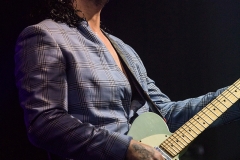 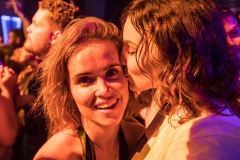 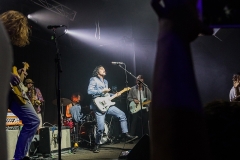 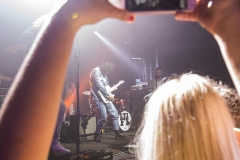 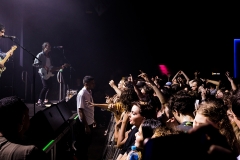 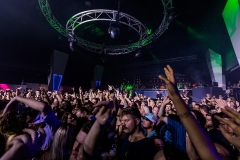 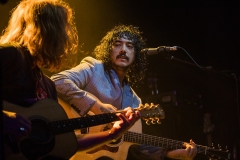 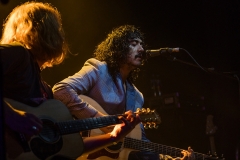 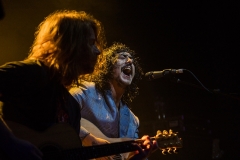 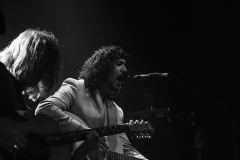 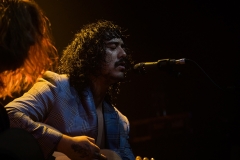