Melbourne is such a great city. Not only is it constantly listed as the best city in the world to live, it has the most music venues per capita earning its other title as “The City of Rock”. Tonight, The Forum , hosted Aussie Rockers Spiderbait with their one-off night of “The Singles”. With their only Australian show, Melbourne was once again the lucky ones seeing these Aussie greats play their singles in chronological order for the first time. Funnily enough, coinciding with their release of their  7” box set- The Singles.

Hailing from the small country town of Finley in New South Wales, bass guitarist Janet English, singer-drummer Kram, and guitarist Damian Whitty, stamped their mark in Australian Music History. They had five top 20 albums up until 2000, then a hiatus halted their prominence in the Australian Music industry. But come 2013, they gave fans hope with their self titled album release, and tonight a few years later, fans in Melbourne have been given the opportunity to see these rockers perform again. And its no surprise its a sell-out.

First up were Moody Beaches whose thumping bass and kick drum surely got the attention of the growing crowd. The all girl group certainly had a Veruca Salt feel about them. It’s a shame that late comers didn’t get to see this band tonight as they are definitely a band to watch out for.

Next on the bill was Maddy Jane. Belonging to the Lemon Tree family of great successes such as Pierce Brothers and Tash Sultana, Maddy Jane’s smokey and unique vocals were certainly a crowd winner . Playing a mix of her older tunes as well as some new releases, Maddy Jane is certainly an artist that needs more attention . A highlight tonight was her version of Four Non Blondes – ‘What’s Up” which saw the crowd singing along. A great move on Maddy Jane’s behalf as she certainly did the song justice.

The venue was packed when Spiderbait came on stage. The three piece seemed so happy to be in front of such a wanting crowd. Kram certainly is a great frontman and led tonight’s festivities and showed us all just how talented he really is (and how fit he was playing some of the tunes tonight) Playing all their singles in chronological order was a definite winner with tonight’s sold out crowd. The sound was impeccable and the band are still super tight. Highlights for me were Calypso with English’s sweet vocals taking front and centre and of course the extended version of Black Betty complete with the wah wah lead guitar and it’s psychedelic feel. The matching light show added to the magic of the song performed live.

Spiderbait played a whopping 26 songs in what was an unbelievable event of pure rock n roll that we Melbourne folk were lucky to have witnessed. Until next time Spiderbait, until next time. 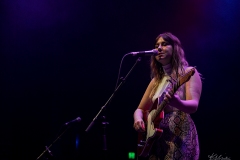 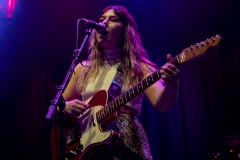 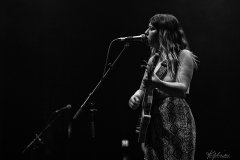 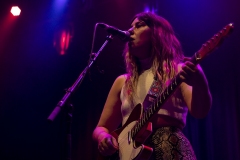 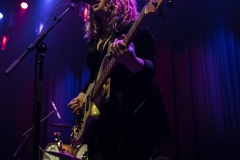 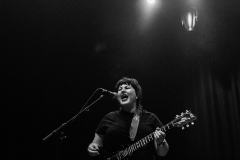 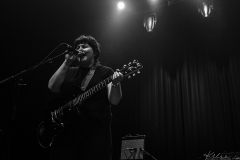 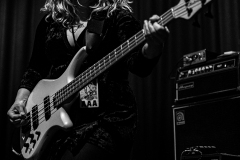 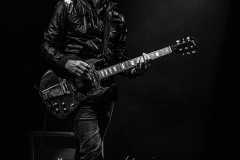 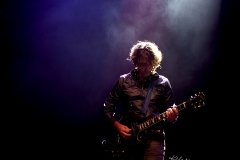 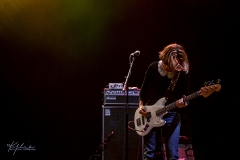 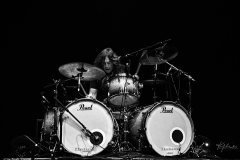 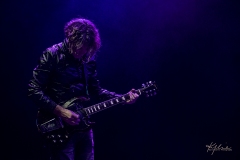 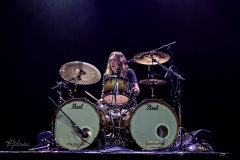 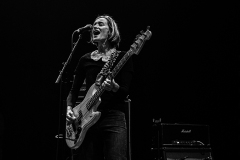 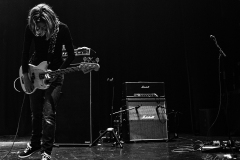 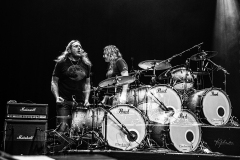 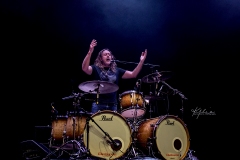 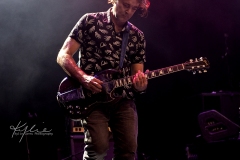 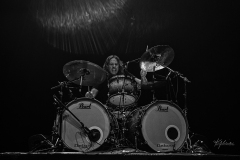 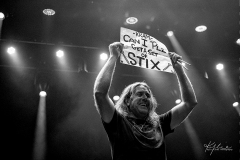 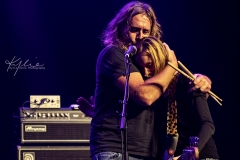 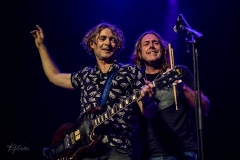 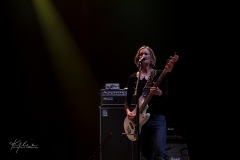