We are so blessed in Australia with our music scene. Not only do we have a wealth of new talent continually coming through, but the bands and artists that have built our music scene and culture to what it is today; their music is still going strong and have gone down in Australian music history as timeless classics.

One such band is Southern Sons. Southern Sons rose to fame in the 90s and very quickly became a household Australian named. Their debut single “Heart in Danger”, released in 1990 peaked at number 5 on the ARIA Charts. Their following singles “Always & Ever”, and “Hold Me in Your Arms” had similar success.

The success continued for the group with the Sydney Dance Company using three of their songs in the production of Beauty and the Beast. Sadly the band separated in 1996; however, all members continued working in the music industry on varying projects and front man Jack Jones continued his work in the music world with several artists and more notably with Electric Mary from 2004 to 2011.

Fast forward 30 years and the guys from Southern Sons have come together again (minus Phil Buckle) to do a reunion tour. Jack Jones had been performing several solo shows across the country and saw first-hand the response to playing the Southern Sons hits from the 90s in his shows. They were very well received, and rightly so. The songs still receive extensive radio airplay and are classic hits from that era.

Friday night at Chelsea Heights Hotel saw the guys take to the stage for their reunion show in Melbourne. Playing to a full house, the guys performed 16 songs spanning over the time of their career.

The crowd consisted mostly of old school fans back from the 90’s, and while waiting for the guys to come out on stage people were sharing stories and tales of the first time they saw the guys play live, meeting them over the years, and their favourite songs. Everyone was talking to everyone around them as if they all knew each other and were at a high school reunion!! It was one big Southern Sons love fest!!

To get the crowd warmed up for the evening, the very talented Taylor Sheridan took to the stage to play some songs. Taylor has such charisma on stage and is very likeable. Not only does Taylor have an amazing voice and can bash out the tunes on the guitar, he is also a great storyteller. Taylor would introduce each of his songs with a story that just touched people’s hearts. He told us about his song “Friends” about the people in his hometown of Kyneton (in Victoria), to his single “Nothing Wrong” that reached number three in the charts and was above Lady Gaga’s “Shallow” for a whole seven seconds!

The very last song Taylor played was “Solid Rock” and he got the crowd to all join him to warm up their vocals for the Southern Sons upcoming set.

After Taylor’s set, the excitement of the crowd was growing in the anticipation of Southern Sons coming on the stage. As soon as Jack Jones, Virgil Donati, Geoff Cain and Peter “Reggie” Bowman walked out on stage they were met with thunderous applause and cheers.

Jack took to the microphone and thanked everyone for the love. The guys then jumped into their first song “More Than Enough” and the crowd joined in singing along straight away. This continued into their next song “Always and Ever” their second single from their debut album and a very popular song to this day and had every person in the crowd singing along all the lyrics.

The crowd at Chelsea Heights were quite amazing. During songs, particularly ballads, there were shout outs of appreciation of “Yeah” and “We love you Jack”. It was really something else to hear these cheers particularly as some of them were from the men in the audience. One such moment was during the song “Hold Me in Your Arms” where Jack was singing solo and playing acoustic guitar. There was a bloke in the crowd that shouted out “fuck yeah” two lines in!! Literally just due to Jack’s amazing voice!! Everyone cheered and it put a smile on Jack’s face and gave him a laugh. You can catch a video of this song on Instagram at livemusic_photography)

Even Geoff Cain on bass during a song where it was just Jack singing, he held his bass guitar close and closed his eyes and just took in Jack’s beautiful vocals. Jack just melts everyone’s heart from band members to the audience. He had us all under his spell.

The guys didn’t forget their missing band member Phil Buckle. Jack spoke fondly of Phill and introduced “Something More” which is a song Phil wrote. Jack explained how the song was an insight to the man Phil is, and they dedicated the song to him at the show.

During the set a crowd member yelled out “can you put your songs on Spotify”? Jack started talking about his love of music and how technology has taken over our lives and to the days of vinyl and how we all used to love that experience. Jack said he didn’t want to go on about it forever and to not get him started about digital downloads (you can read his view and opinions on that in my interview here), but told the audience “let’s hold on to those days and what was good”. And what a great segway it was to lead into the song “Hold on to the Memory”.

Even though the main classics were crowd favourites, another two stand out songs that were well received were “Lead Me to Water”, and “Train”. As suspected and anticipated the final song for the night was the all-time Southern Sons classic “Heart In Danger”. The crowd went crazy for this song and gave it all they had. Jack was moved several times in the night, but this song was something special for everyone there. (You can also check out the clip to this song on the night on Instagram at livemusic_photography)

Several times during the night, but particularly at the end of “Heart in Danger” Jack proclaimed Melbourne to be the best crowd to play to. Even though all artists say that at performances, Jack Jones does not tell lies!! Melbourne always turn out a stellar crowd as we do have the best live music scene in the country and Melbournians know it! We appreciate our live music scene, particularly from the bands and artists from 20 to 30 years ago. We love our old school music and we are not about to let it die in a hurry!

It is so special and amazing that Southern Sons have come back together again and are performing. The band has talented musicians, have amazing songs, and Jack Jones’ voice is not one that we should be missing out on. We certainly hope this isn’t a one-off reunion tour and that we will be seeing plenty more of the guys over the coming years on the gig circuit around the country. 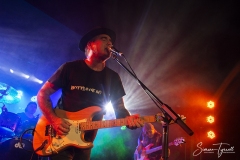 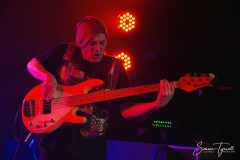 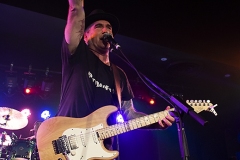 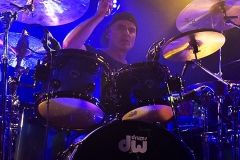 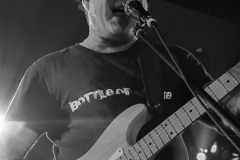 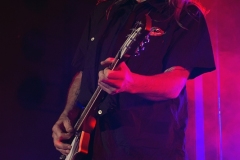 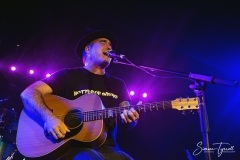 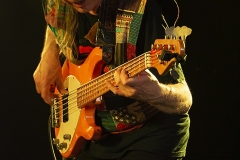 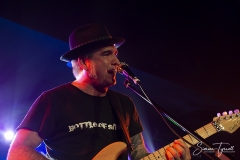 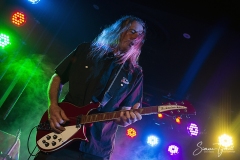 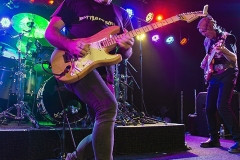 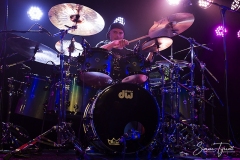 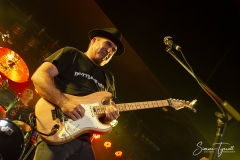 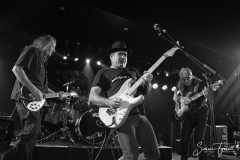 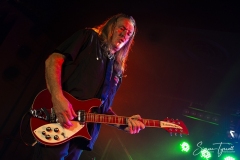 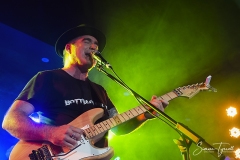 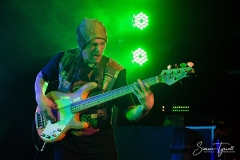 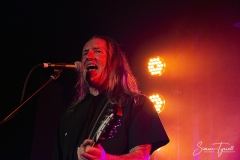 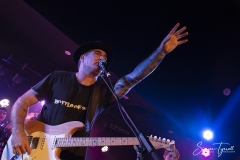 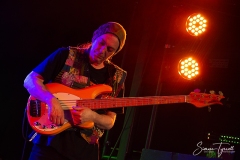 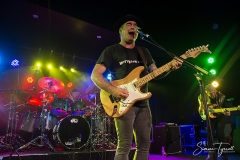 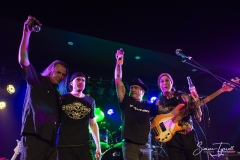 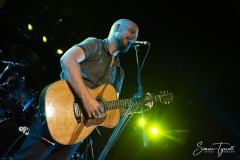 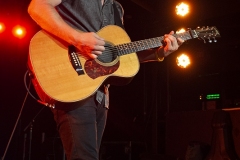