Up there with true Aussie legends like Cold Chisel and The Angels, a Screaming Jets gig seems like a rite of passage for any music loving Australian. Hailing originally from Newcastle, the Jets performed at The Corner Hotel on this wet miserable Melbourne night on their Dirty Thirty anniversary tour! Celebrating 30 years of ball busting hard rock!

There is one thing that you can’t deny about a Screaming Jets gig and that is its fucking entertaining. With one of the best front men that this country has produced, it’s hard to not have a great time watching the Jets perform live. Having a rock solid and super talented band behind Dave Gleeson, it’s no little wonder why these guys are still filling venues across the nation!

Tonight’s gig was split into two sets! Not sure if this was cause they needed a cup of tea and a nanna nap in between but apparently according to Gleeson “its what bands do these days”. But who cares not having a support act when you have two sets of loud, ball wrenching pure adrenaline hard rock! 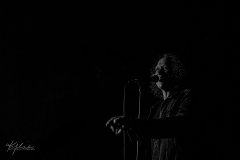 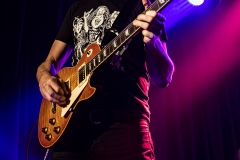 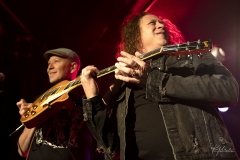 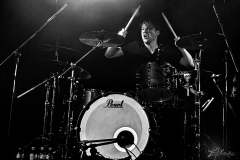 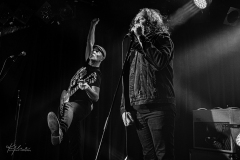 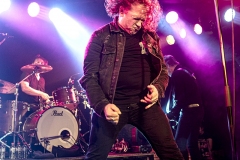 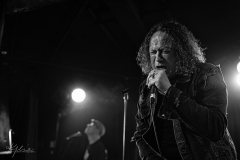 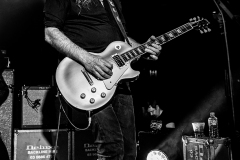 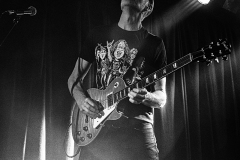 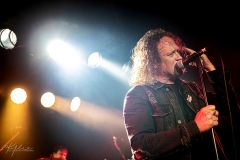 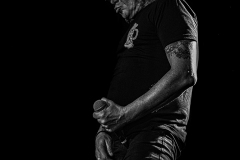 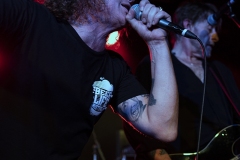 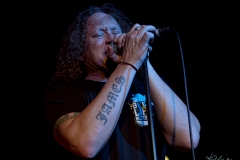 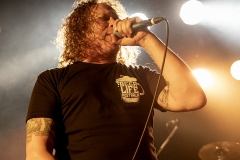 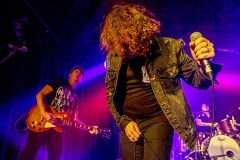 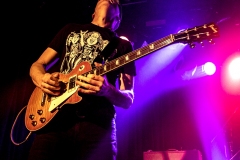 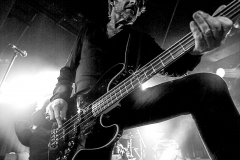 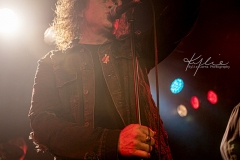