It’s a long weekend in Melbourne, an extra day off in dedication to the birth of a distant monarch, but also marks the return of another UK family, East London luminaries and drum and bass outfit, Rudimental.

Celebrating the release of their latest album ‘Toast To Our Differences’ Rudimental wound up their multi-date tour in Australia at Margaret Court Arena. Albeit too few in numbers, the punters were enthusiastic and unfazed.

Touring with Rudimental, were our own Sneaky Sound System who warmed the crowd quickly, which is an achievement on a cold Melbourne winter evening. Colourful vocalist Miss Connie cat walked the sizeable stage, supported only by DJ Black Angus elevated on what only could be described as a black lectern. Turning the cavernous arena into a dark nightclub, SSS induced movement throughout the gathering, offering their staples like Pictures and finishing with UFO.

Rudimental soon followed, filling the stage with vitality. This band is chiefly four buddies – Piers Agget, Amir Amor, Leon ‘Locksmith’ Rolle, and Kesi Dryden. But for this tour include a full band distributing vocals between the highly energetic Afronaut Zu, Amo and Morgan.

Kicking off the set were a seemingly shorter version of New Day, followed by Right Here and Not Giving In.  2015’s collaboration with Ed Sheeran, ‘Bloodstream’ took the energy to another level, as did their respectful cover of Rag n’ Bone Man’s ‘Human’. Moving through a bunch of tracks from their back catalogue kept everyone on their feet, pushing right through to one of their biggest hits ‘Feel The Love’ to finish the set. While returning for a two song encore, I though that ‘Stand By’ may have got a Guernsey, particularly as it’s the official Cricket World Cup 2019 song, but wasn’t to be.

Overall, a very solid performance that in retrospect may have been better suited to another venue like the heritage listed Forum Theatre, that would have squeezed this crowd in over a couple of nights and just complimented Rudimental nicely. However, a detail that didn’t deter band and fans alike, enjoying a great night of live music in the rock and roll capital. 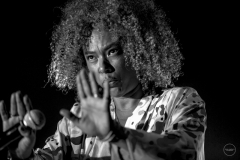 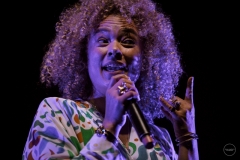 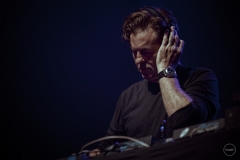 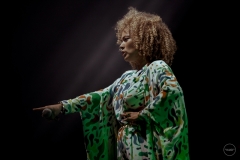 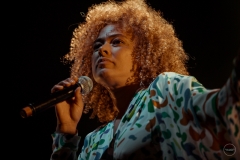 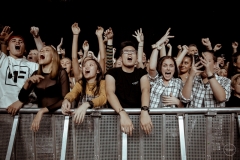 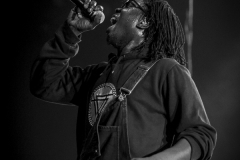 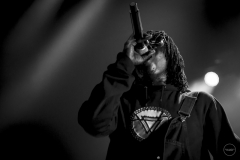 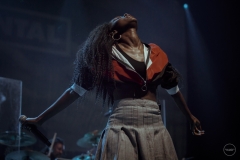 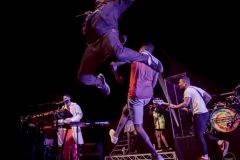 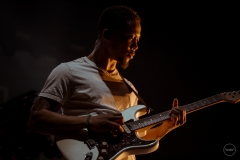 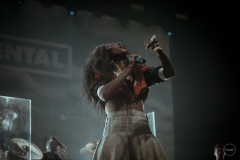 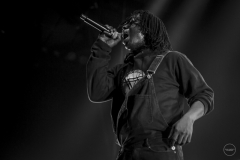 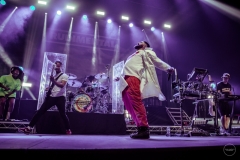 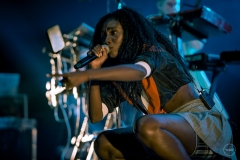 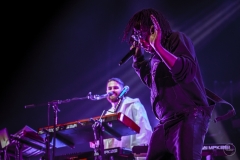 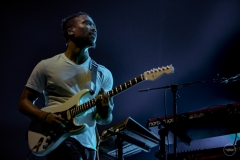 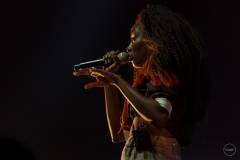 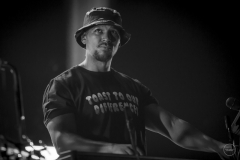 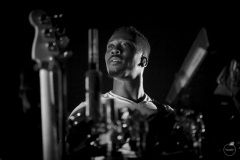