There are little things that surprise me these days. Very little. But I have to say, that last night at Melbourne’s Margaret Court Arena, had me delightfully blown away.

I have always liked Rob Thomas; from Matchbox 20 through to his solo career, I have followed his career with keen interest. But what I saw last night, was so very unexpected. He made my top 10 concerts of all time.

With the packed crowd of adoring fans, (with even a a young girl in the front row enjoying her birthday present of a VIP ticket- good parenting done right there) fans were geared and ready to dance. Supporting Thomas tonight was the Aussie ARIA Hall of Fame inductee Darryl Braithwaite. Braithwaite and his five piece band, played a variety of hits from his catalogue from Sherbet to his solo career. Ending his set with Rickie Lee Jones penned classic “Horses” which was what the crowd certainly was waiting for.

Thomas’s huge seven-piece band sauntered on stage, followed by a huge applause when Thomas reached the front to his microphone. Thomas was supported by one of the best bands in the world it seems; and a band that clearly enjoys everything about performing as seen by their radiating joy. The difference with Thomas’ performance is, he has more energy on stage than a Richard Simmons video, more engagement than a presidential election campaign trail and just so much dam talent. What truly surprised me tonight, was the sheer happiness that was projected from the stage and when you look around at the crowd, it was transferred to them. It’s so refreshing to see a musician truly appreciate his fans and tonight, it felt that Thomas and his superb band were playing just for me.

Highlights were ‘3AM’, ‘I Love It’ and ‘Mockingbird’. I have to admit though, Thomas’ surprise interlude into Elvis’ ‘Thats All Right’ had me gasping at the superb richness and controlled grit in his vocals. It was from this point onward, I just knew Thomas’ performance was going to be something very special indeed; and it was. Till next time Mr Thomas. Til next time. 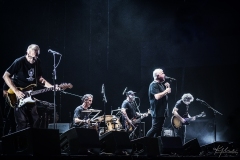 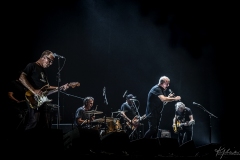 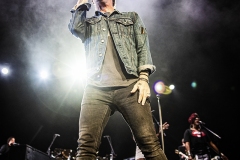 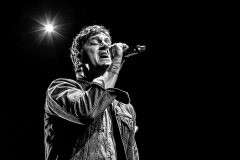 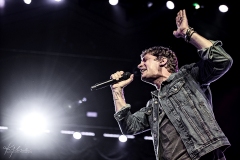 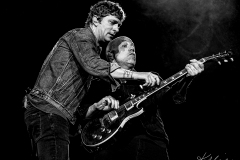 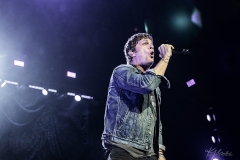 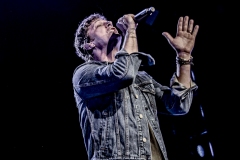 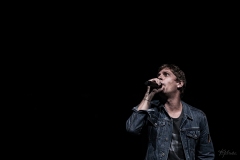 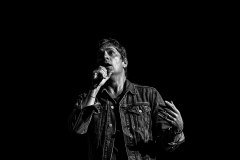 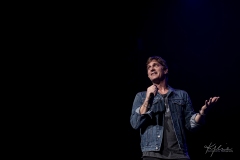 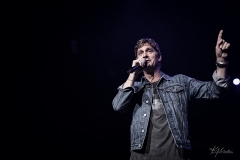 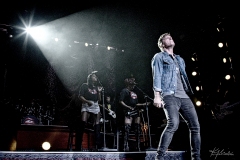 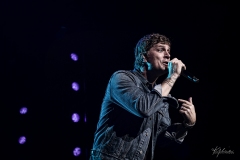 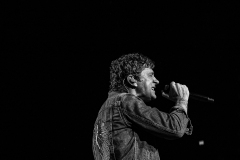 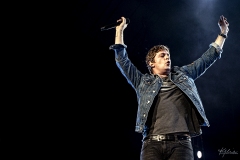 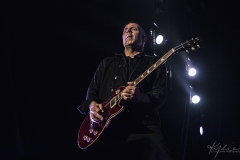 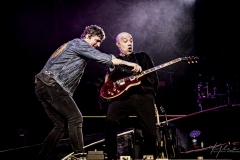 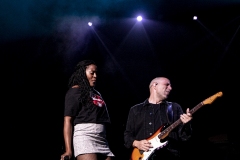