What a day! What a superb line-up!

The Red Hot Summer continued its domination in day festivals and yesterday it was Victoria’s turn to host in the beautiful bayside town of Mornington. Invading the racecourse for the day, were 10,000 punters donning hats, sunscreen and plenty of smiles. The Merchandise stall cleverly had ‘Red Hot Summer’ packs that consisted of a singlet, hat, a stubbie holder and sunscreen which proved to be popular, going on how many concert goers were wearing the large brimmed straw hats to aide in the protection of the sun. Whilst not a hot day, it was beautiful. The sun was out and a slight sea breeze coming through  helped with cooling you down after fancy dancing to the array of Aussie Legends and musical icons that were gracing today’s stage.

The days proceedings started off with X Factor winner Rhys Mastin who surprised most of the crowd as he was not advertised as being on today’s bill. But with his hard rock and covers of Led Zeppelin, he certainly won over the growing crowd.

First on the bill were Chocolate Starfish. Appearing on a few of these tours of late, front man Adam Thompson wowed the crowd with his energy and his superb vocals and got the crowed warmed up for the day ahead. The band were tight and enjoyed the gig just as much as the audience. Definitely a contender for the biggest surprise of the day!

Richard Clapton sauntered on stage next with his band and played his hits from over the decades. From his surfing rock classics to Girls on the Avenue, Clapton proved why he is a staple on the Red Hot Summer Tours. Clapton is always supported by a top notch band and today was no exception.

Diesel graced the stage and instantly got the title of “best dressed on field”. The thing with Diesel is, is that all he needs to play is one chord and you just know it’s him. His music has always been brilliant and the crowd loved his set. From playing recent numbers through to one of my favourite’s ‘Cryin Shame’, the crowd loved his set and set the bar for the acts to come. Diesel is such an iconic Australian musician and today you could see why he has had such longevity in the industry.

Next on ground were The Living End and I am still not sure what to say about them. WOW just doesn’t cut it. Having such a high profile local Melbourne band of The Living End’s calibre was certainly a drawcard for punters today. The rockabilly punk trio keep going from strength to strength in the music industry. Playing all the crowd favourites from new releases to Prisoner of Society, these guys rocked it out of the park. The crowd sang (yelled) nearly every lyric and packed the front of house with dancing and cheering with punters not wanting this set to end (and either did I).

The crowd remained at the front with one of the biggest legends in music history up next. Joan Jett and the Blackhearts ran on stage with an energy and enthusiasm usually left for younger bands. Joan Jett dressed in a star laden grease tight catsuit and a leather jacket rocked the house. Playing hits from both the Runaways and her solo career with a few covers thrown in, it seemed unfair that she only got to play for an hour set. Still holding the crowd’s attention at 60 years young, there is no question why she is a Rock n Roll hall of Famer and labelled as the Queen of Rock and Grandma of Punk! It was definitely an honour to be in the company of such a music legend.

Finally, popular headliner, Jimmy Barnes screamed the house down and why wouldn’t he. This is what he is famous for. Seeing Jimmy Barnes live never gets dull. A true performer and Aussie Icon, Barnes treated the crowd to a few of his new songs from his soon to be released new Album “My Criminal Record” as well as favourites from his huge catalogue from his solo career and from Cold Chisel. Barnsie will also be a crowd favourite and there will always be a special place in my music heart for him.

The Red Hot Summer gigs are such a great day out. What would be more entertaining than seeing great Aussie and international artists, whilst spending time in the sun with friends and family. If you haven’t been to one of these gigs before, get on to it. Such an enjoyable relaxed day and certainly money well spent. 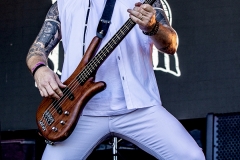 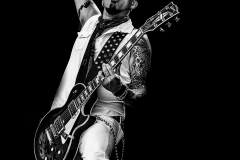 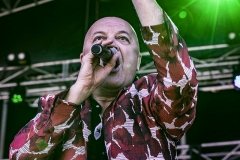 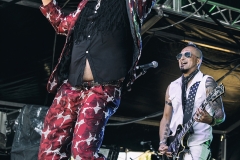 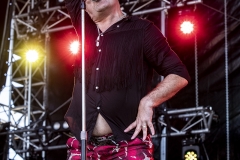 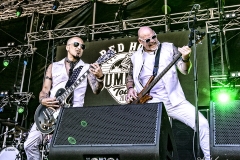 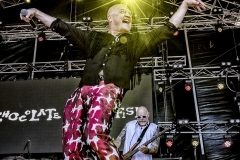 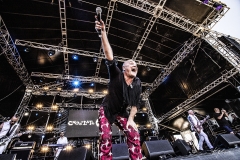 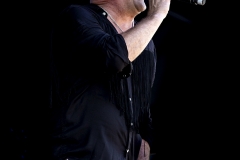 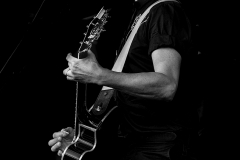 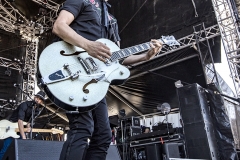 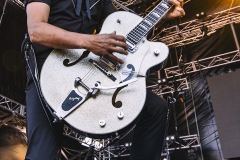 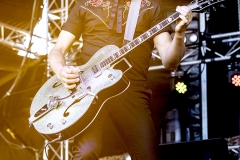 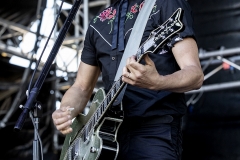 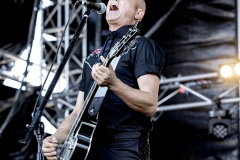 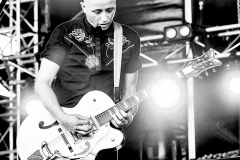 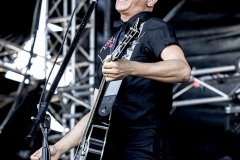 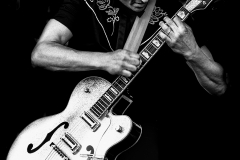 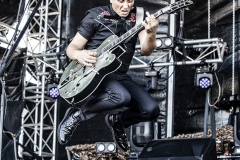 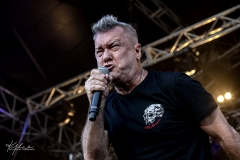 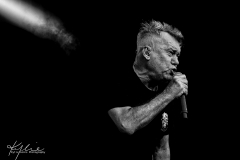 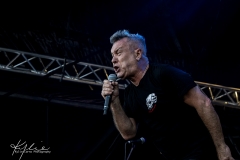 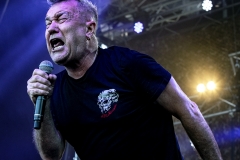 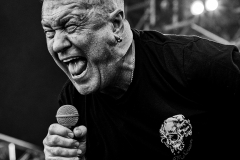