Paul Kelly is a name synonymous with the Australian Music Industry. He is one of the greats that has lasted throughout the decades. His humble career started in 1974 and continues to this current day. Kelly has won several awards including ARIA awards and was inducted into the ARIA hall of fame in 1997. He has had 24 studio albums, 5 live albums, 3 compilation albums, and a cracking 55 singles from said albums. Kelly is revered and loved by thousands of fans not only across our nation but around the world. This was evident on Thursday (12th December) night at the Sidney Myer Music Bowl for his Making Gravy show which was a sellout.

Performing with Kelly on this tour were artists Courtney Barnett, Kate Miller-Heidke and Marlon Williams. The show started in the late afternoon with Williams kicking things off. As the patrons slowly poured into the bowl they were greeted by the songs and sounds of Williams. Williams has had an impressive year himself earning awards in New Zealand for album of the year and song of the year and made an appearance in the film “A Star is Born”. It was clear to see by the patrons flocking to the front to catch Williams set that he had many a fan in the crowd.

Following on from Williams was Kate Miller-Heidke. Miller-Hedike has quite an established career having started out in the year 2000.  In the span of her impressive career Miller-Heidke has released 4 albums, received ARIA nominations and this year competed in Eurovision. Miller-Heidke has an impressive operatic voice and sings across a variety of genres from pop, folk and opera. The crowd were blown away with her voice during songs where she broke out into operatic singing which showcased the full range of her voice. There was much cheering and clapping of appreciation during these parts of the songs.

As the bowl began to fill, the last support act to come on stage before Paul Kelly was Courtney Barnett. Barnett, another artist in the line up to have ARIA awards to her name. In 2015 she was nominated for 8 awards and took out 4 of those awards which included Breakthrough Artist and Best Female Artist. Barnett’s style of music is indie rock and her songs certainly brought an element of fun to the stage. With her edgy songs and lyrics, Barnett had the crowd up on their feet dancing while she smashed out impressive riffs on her guitar.

After Barnett left the stage, the bowl was finally filled to capacity and everyone was eagerly awaiting Paul Kelly to come out onto the stage. Fans did not have to wait too long between sets for Kelly to come out and greet everyone. Kelly took to the microphone with his guitar and harmonica and he sang the first few songs solo and acoustic. Kelly had cast his spell and had the crowd mesmerized by his amazing voice and beautiful lyrics. The band was then brought out onto the stage which included long time backing singers Vika and Linda Bull.

Kelly has such a large and impressive back catalogue and over the two-hour filled performance he jammed in as many of the favourites as possible. This included the songs “To Her Door”, “Before Too Long”, “Leaps and Bounds”, “From Little Things Big Things Grow”, and “Dumb Things”.

During the night Kelly bought back out on stage each of the artists who supported him that night to play some songs with him. Barnett joined Kelly in a rendition of Archie Roach’s “Charcoal Lane”, Miller-Heidke sung “When we’re both Old and Mad” and Williams joined Kelly for the encore of “Winter Coat”. There were other guests throughout the night who performed songs with Kelly as well including a very talented young woman by the name of Jessica who sang “Every Day My Mother’s Voice” with Kelly while images of Adam Goodes appeared on the back screen. At the end of this song it received a standing ovation from the crowd.

The night was a massive hit with everyone in the crowd. People were on their feet dancing and singing all night for the 2-hour long set. Kelly has one of those voices and catalogue of songs that you can easily listen to for hours on end and never tire of. Kelly certainly put on a spectacular show and chose some fabulous artists to really highlight and showcase his songs well. It was certainly a show people will be talking about for a long time to come; or at least until next year’s annual Making Gravy tour. If you missed it this year, you will not want to miss it next year! Kelly is literally one of THE Australian greats that has made our Australian music industry what it is today and is leaving the most wonderful legacy for us all to enjoy for many many decades to come. 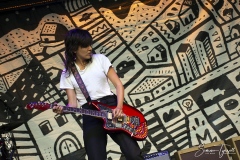 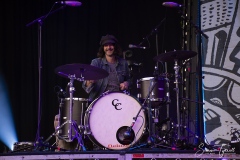 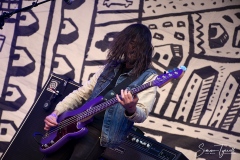 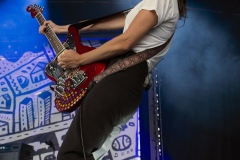 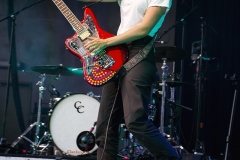 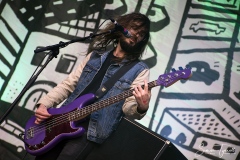 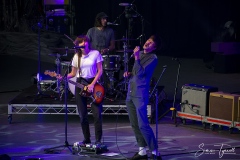 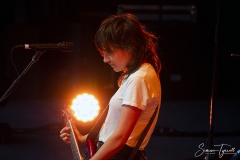 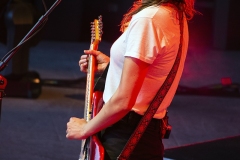 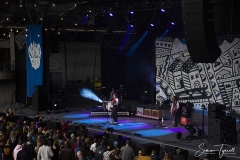 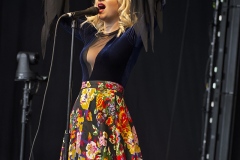 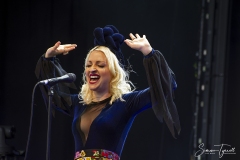 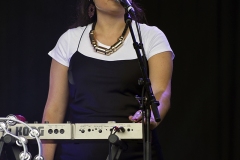 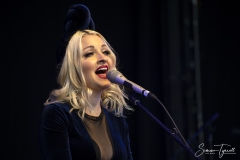 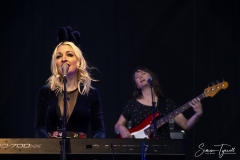 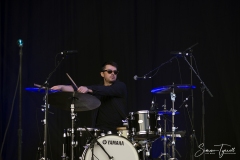 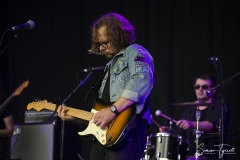 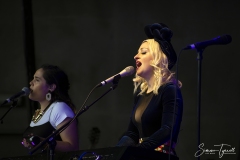 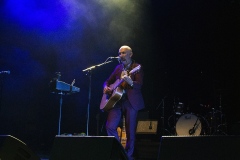 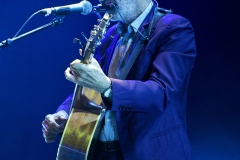 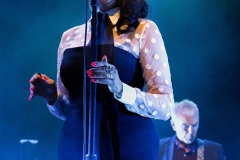 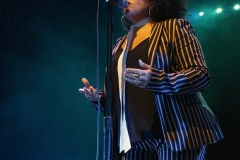 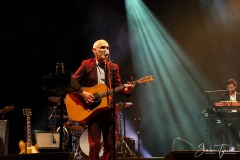 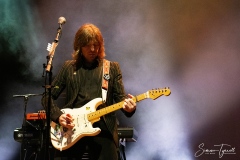