Seeing Paul Kelly perform in Australia is a right of passage, an essential part of culture, a must do and just a really, really great night out!

After debuting with a sold-out show here in Melbourne in front of 12,000 privileged fans last December, Kelly returned for an unmissable follow-up this year.

Making Gravy based on Kelly’s Christmas classic ‘How To Make Gravy’ included special guests hand-picked by Kelly himself.

Kicking off the line-up was Mojo Juju.

As the heavens opened, Mojo “Juju” Ruiz de Luzuriaga, brought her powerful soul/blues offerings from the current album ‘Native Tongue’. It was the title track that was most impactful in the set – a song that explores Juju’s Indigenous heritage and her father’s experience as a Filipino immigrant, and the love story between her great-grandparents. The vulnerability of this song and Mojo’s own experience of racism, coupled with haunting vocals and musical stabs, moved and drew the audience into her world as she left her heart and soul on stage.

The rain continued throughout and unfortunately cut Mojo’s set short as the Myer Music Bowl literally filled with water.

Organisers at this stage moved all the punters out of the seated section, back into the rain (after inviting all the cheap seats into the covered area). After a lengthy delay and greeted with rapturous applause, it was deemed safe for Making Gravy to continue.

Up next was Melbourne local and winner of Best Live Act in Victoria at the 2018 National Live Music Awards, Alex Lahey.

Lahey brought a high-energy set, albeit cut a little short due to the weather, offering songs from her debut album I Love You Like A Brother.

With a bunch of studio and live albums to their name, coupled with extensive local and international touring, Angus and Julia Stone are a class act. Backed by a solid band of local musicians the Stones entertained with a bunch of songs, some from their current album Snow and others from their back catalogue.

Big Jet Plane, originally written and recorded by Angus Stone under the name “Lady of the Sunshine” for his 2009 album Smoking Gun, was a crowd sing-a-long favourite. While Angus sat, presumably due to having his leg in a ‘boot’, Julia swapped instruments almost every song, changing from electric to acoustic guitar, trumpet and bass.

Finally closing the evening was Paul Kelly. He was the reason why everyone was there and it showed. He walked on stage, almost and hour and a half after scheduled, but no one cared, as soaked and poncho covered fans roared and rose to the occasion.

Kicking off the 23-song performance, somewhat tongue in cheek, with Hasn’t It Rained got the evening going well. Kelly brought such gravitas to the stage as Oz music royalty, covering a lot of territory from his extensive 4-decade career. Joining him as almost permanent fixtures these days were Vika and Linda Bull on backing vocals. It is always a pleasure to see these two bring a real presence to the stage.

Flowing early in the set into a couple of Paul Kelly and The Messengers songs, Before Too Long and Careless, he then moved to the tune A Bastard Like Me, the second song from his 19th album Nature, based on the life of Aboriginal activist Charles Perkins.

Following this was another track from Nature, With The One I Love, which is definitely a stand out track and was played perfectly live.

Kate Miller-Heidke joined Kelly for Bound To Follow, launching then into a bunch of older songs that got the crowd jumping – From Little things, Big things Grow, To Her Door, Dumb Things, Leaps and Bounds and Sweet Guy.

Of course How To Make Gravy featured toward the end, showcasing the incredible talents of Even guitarist Ash Naylor on slide guitar.

As the show drew to a close, Kelly and his band encored with Meet Me In The Middle Of The Air from his album with The Stormwater Boys – a perfect way to end a perfect evening.

We are incredibly privileged to have such a great singer and particularly, songwriter in our country.

I do hope these Christmas shows become an ongoing tradition so we all can get the same chance to witness the cultural icon that is Paul Kelly. 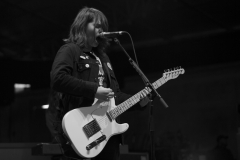 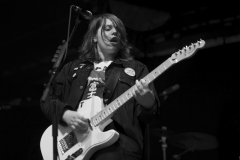 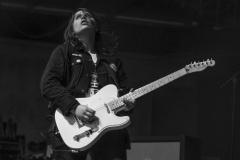 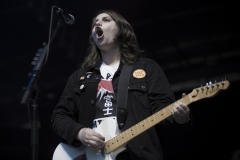 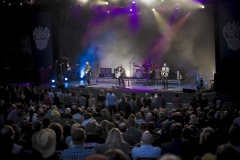 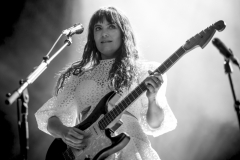 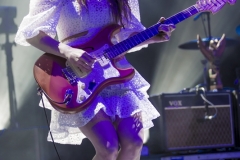 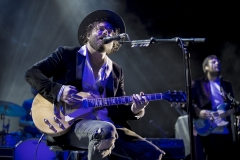 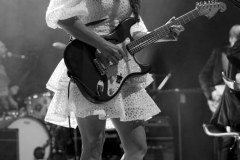 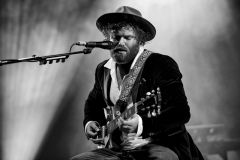 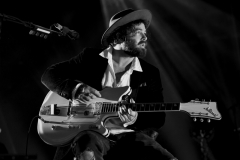 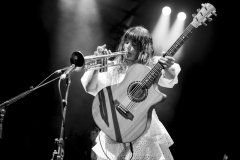 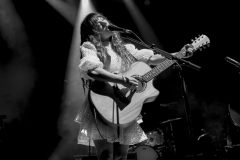 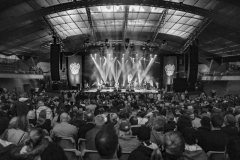 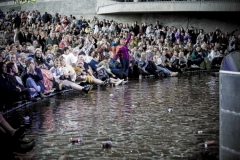 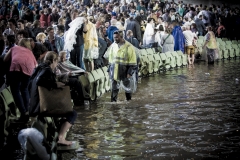 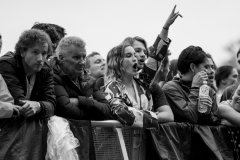 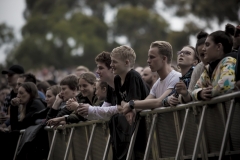 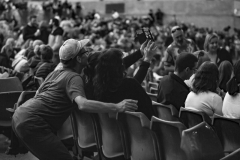 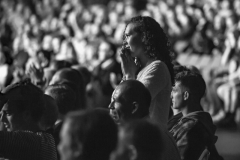 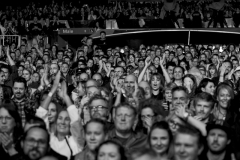 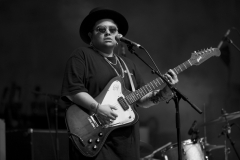 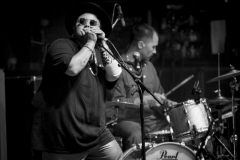 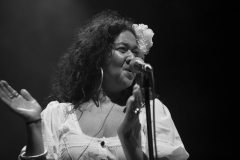