In celebration of One Electric Day’s seventh year of existence, there is not one, but five shows around the country, headlined by The Voice himself John Farnham.

Expanding from it’s familial home in Melbourne, this year includes stop-offs in Sydney, Brisbane, the Barossa Valley and Launceston.

The sold-out Melbourne leg of the national tour, set in the exquisite surroundings of Werribee Mansion, did not disappoint with an incredible line-up of Oz-rock royalty. First up on the bill is the newly re-formed Southern Sons who blasted through all the hits, predominantly from their debut album, getting the massive crowd on their feet and dancing. It was so wonderful to see the original line-up, with Jones and Bowman in fine voice, albeit without original guitarist Phil Buckle.

Next to grace the stage was Vanessa Amorosi, accompanied by a tight band, full of energy, continuing to keep the large crowd on their feet. Playing a number of her hits and covers, it was interesting to hear (in part) the original lyrics to her hit ‘Shine’ which was replaced with ‘Die’ – which transformed the song into a much darker place.

Ex-Noisworks front-man Jon Stevens was next up to deliver a solid set of mainly INXS tunes unofficially taking on the role of Micheal Hutchence’s natural successor…and one that he’s so incredibly great at.

The royalty keeps coming as James Reyne was welcomed to the stage, delivering a mix of solo hits and Australian Crawl classics. Again, the welcoming crowd were on their feet singing every word.

Rounding out the huge afternoon of music was the force that is John Farnham. Received with enormous appreciation, the now 70 year old was in fine, fine voice. Regardless of what you think of this blokes music, when ‘You’re The Voice’ comes on it’s hard not to get swept up in the moment, singing every lyric arm in arm with your neighbour. Playing all the hits from ‘Whispering Jack’ he didn’t leave anyone disappointed, but left us all wanting more…I guess the key to any great performance.

So if classic Oz rock is your thing or even if you just want a really great day out with your mates, get on board ‘One Electric Day’ next time it hits your town. 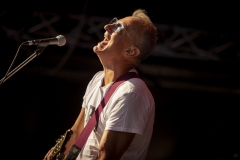 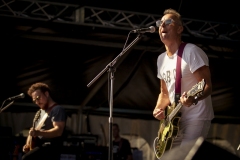 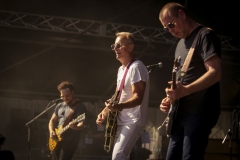 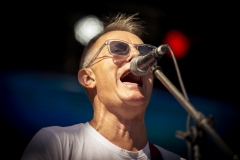 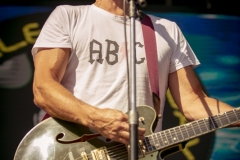 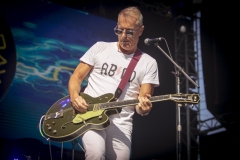 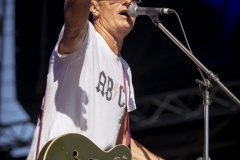 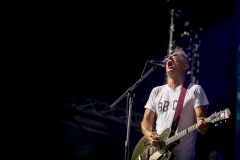 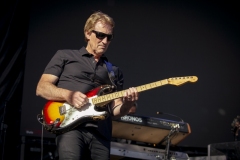 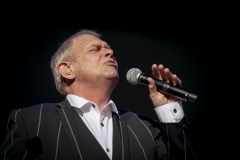 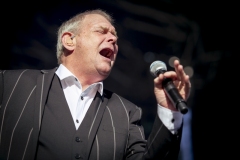 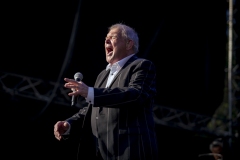 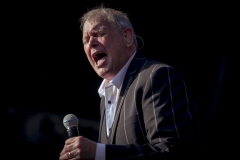 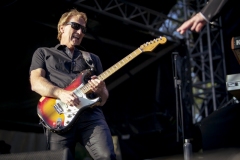 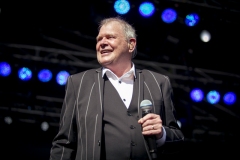 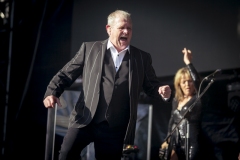 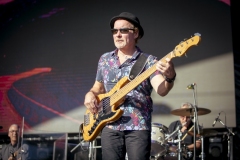 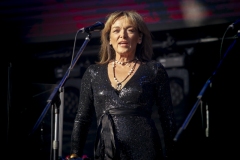 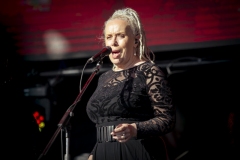 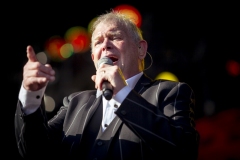 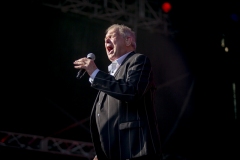 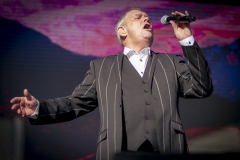 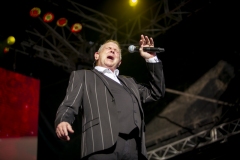 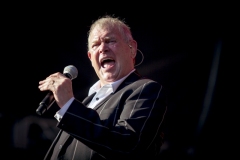