Lukas Nelson, son of country music royalty, Willie Nelson, played tonight with renowned band ‘Promise of the Real’ at The Corner Hotel adding to the heat of this unusually balmy Autumn’s night.

Supported by Aussie folk rocker William Crighton, projecting his tall stature and brooding dark vocals, certainly caught the attention of the growing crowd. Joining Crighton for his final song was Nelson himself on blues guitar and what a team they made. It was a shame that this was the final song for Crighton, as he really seemed to shine with Nelson at his side.

After a short break, Nelson ventured on stage to a packed house and just got straight to it. Nelson plays so effortlessly and manages to make the packed room feel like the most intimate of spaces. There is something about the blues that stirs the depths of your soul and tonight Nelson was setting us all on fire. The 17 song set was a mix of his hits of his 2010 ‘Promise of the Real’ album through to the latest songs such as ‘Turn Off The News’ which vocally was not dissimilar to his famous father.

Highlights for me of the night were ‘Four Letter Word’, ‘Just Outside of Austin’ and it would hard to leave off his sublime version of A Star is Born title song ‘Shallow’ joined on stage by The Wolfgram Sisters for the first time (returning later in the show for more sublime vocals and harmonies)

It must be hard for children of great musicians to stand out in their own light, but tonight, watching Nelson entice the crowd with his immaculate musicianship, soothing vocals and ability to win a crowd over, he certainly can stand proud on his own. Leaving the show tonight I felt an immerse feeling of jealousy. Jealous of those punters that still get to see Nelson perform at Bluesfest this Easter weekend! But saying that, this was one of the best ways I have spent a week night in a very long time. 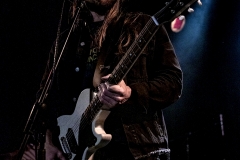 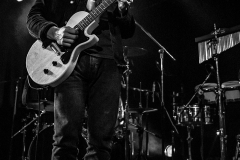 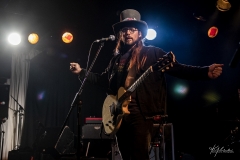 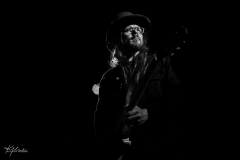 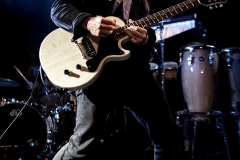 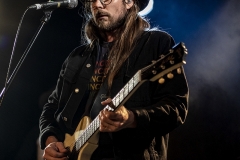 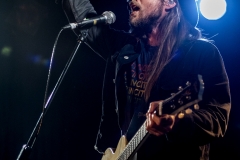 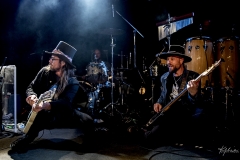 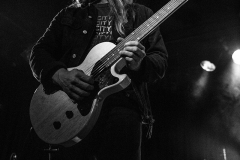 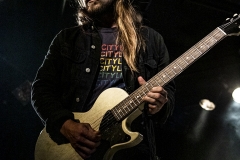 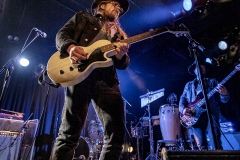 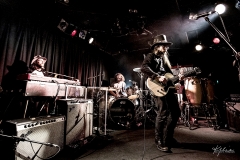 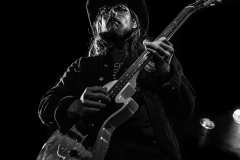 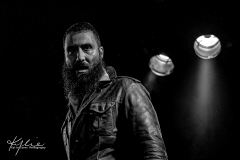 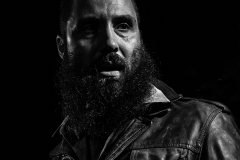 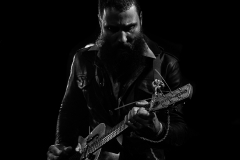 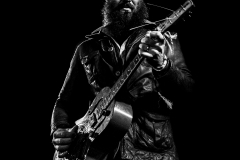 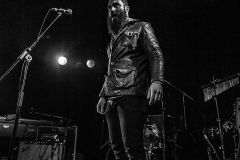 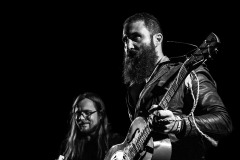