Hailing from New York, Living Colour formed in the mid 80’s and rose to fame with their first album Vivid.  From there, their eclectic style of music, grew in popularity and with the sold out crowd at 170 Russell on Wednesday night, proved that they are still so very popular.

Supporting Living Colour were Melbourne Hard Rockers, Dead City Ruins.  Lead singer Jake Wiffen (supporting a look reminiscent of  a young Ian Astbury) swaggers on stage and gets the ever growing crowd warmed up for the night. And was a  fitting support act- heavy riffs and head banging six string maestros. There was more hair flowing on that stage than a Pantene advert and it’s simply beautiful to watch. You can’t help but love the heavy thick bass lines and with the falsetto vocals from Wiffen. This band proved why they have supported such heavy acts like Mastodon, Wolfmother and even Ugly Kid Joe.

Next up we’re one of my favourite Melbourne bands Palace of the King. Led by Tim Henwood,  I still can’t understand why I only see this band as a support act. They are truly deserving to be headliners. Once Tim and his band enter the stage, it was at this point, it got loud. Very loud.. thumping kick drum echoed with deep bass licks, the crowd were pumping.. playing a mix of the older tunes and topped off with their latest work from their album “Get Right with Your Maker’, I didn’t want their set to end! I wanted more and so did the crowd.

Then the main act. The Headliners. The rocking funk masters, Living Colour. These guys may have aged like the rest of us, but they sound good. Really good. Corey Glover‘s voice is immaculate. His range is still superb and the falsetto strong. These guys owned the minimalistic stage and got the crowd pumping after the first chord was played and they didn’t stop. Bassist Doug Wimbish and guitarist Vernon Reid were tight and showed the crowd they are still some of the finest musicians around today. It goes without saying that hard hitting drummer Will Calhoun, kept that band funking and was tight and loud on the skins.

Tonight proved that Australia loves Living Colour. The crowd certainly didn’t leave disappointed and no doubt all the punters cant wait until they grace our shores again. 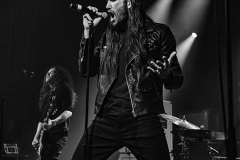 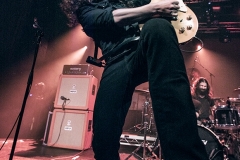 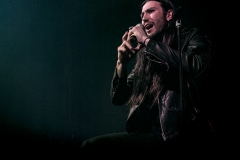 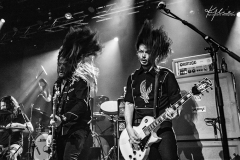 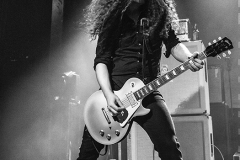 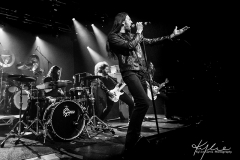 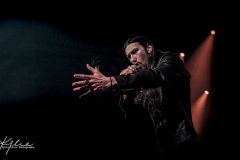 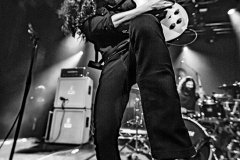 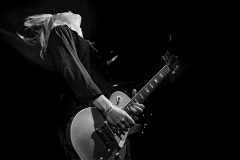 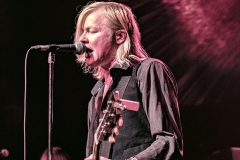 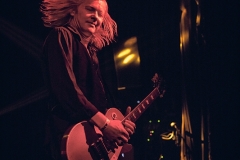 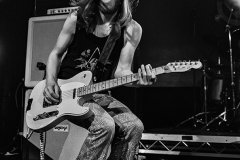 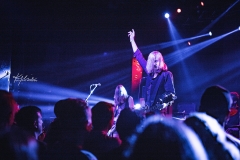 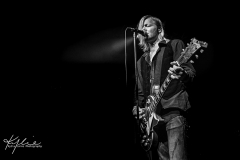 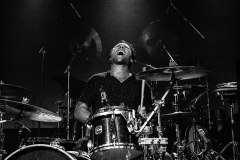 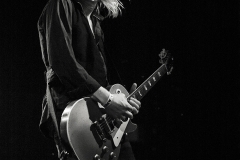 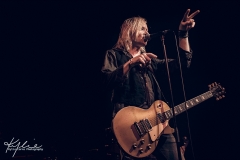 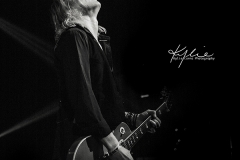 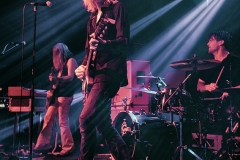 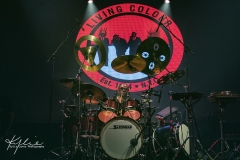 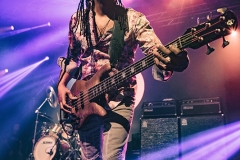 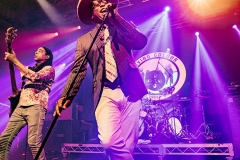 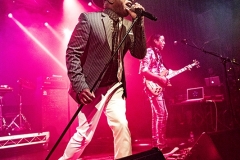 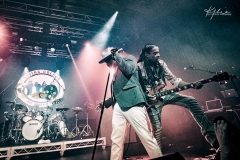