Nominated as one of the best frontman of all time, Liam Gallagher has graced our shores for his Australian tour and tonight it was our time at Melbourne’s Margaret Court Arena.

First up on the bill were Sydney’s four-piece Planet. Reminiscent of an early Oasis catalogue, you can see why they have joined this tour.

I was highly excited when I found out that Gerry Cinnamon was supporting Gallagher on this tour. Any artist that can gain much success as he has without signing to a label is a god in this industry! His honest and straight forward lyrics and simple catchy songs captured my attention and seeing him perform live just cemented the love I have for him! The Scottish born singer songwriter gained more fans tonight and hopefully returns for more shows on our shores! It did seem at one stage that Cinnamon was indeed the headlining act with the amount of true fans in the audience, me being one of them.

Liam Gallagher saunted on stage to a rapturous applause. It was like all of England had come to see their hometown hero perform. Gallagher once stated that he now hates performing one of the most played songs of our generation ‘Wonderwall’ but we all know he was going to play it tonight.

Kicking off his set with Rock N Roll Star, Halo and Shockwave with a more raspy voice than usual, it was clear that the audience was in for a unique treat tonight. Stopping to talk to the crowd on numerous occasions, even pointing out a punter he recognised in the crowd, Gallagher’s famous stoic egotistical persona was on full display.

The action of the night was the power getting cut at 11pm with the crowd left to sing Supersonic with only the drummer. With Margaret Court Arena’s strict sound curfews, there are still debates on what actually happened. Was it planned to be “fucking rock n roll” to go over and get your power cut. Or was it knowing that the $250,000 fine was too much but acting like it was “the Man” taking control. Whatever it was, it certainly got press the next day and speculations going ripe.

Love him or hate him, you can’t deny that Gallagher still has the egostisticly glorious stage presence that makes music history! 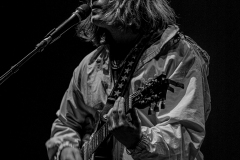 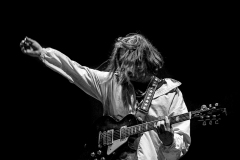 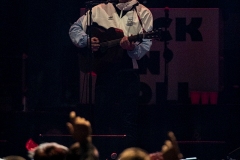 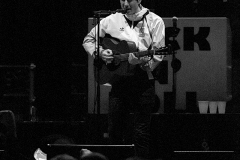 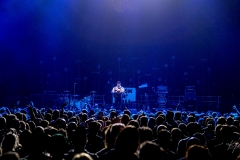 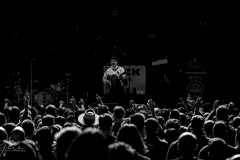 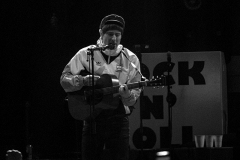 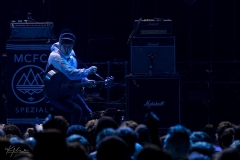 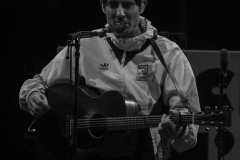 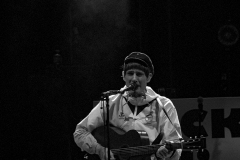 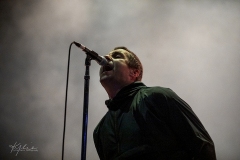 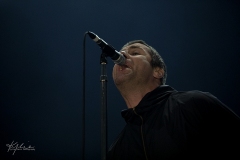 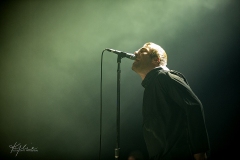 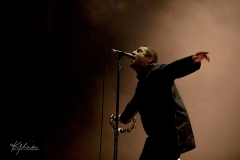 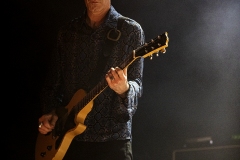 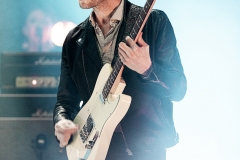 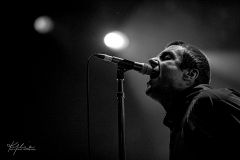 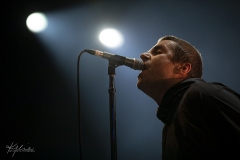 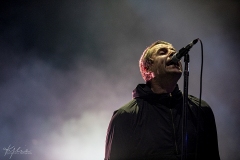 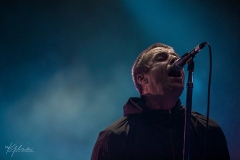 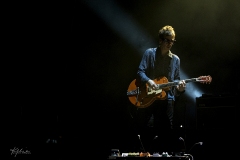 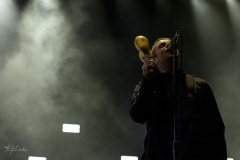