There is something about LANY that cannot be disputed. They win over a crowd and have a legion of fans in Australia, but more importantly, Melbourne. Touring their sophomore album “Malibu Nights” which was mostly written by lead singer Paul Klein’s heartbreak, it seems that this band has matured quite significantly over the years and if they continue like this, their fanbase is a certainty to increase across the globe.

Klein certainly has gained more confidence over the years and can now stand tall as a great frontman of the Indie pop music scene. He certainly pulls out all stops to ensure that the crowd are thoroughly entertained, and whilst he is supported by the rest of the band, you could be forgiven that Klein is indeed a solo artist. But either way, his stage power to draw in a crowd and the bands immaculate musicianship certainly makes an entertaining evening.

If you were thinking you were just going to see another “boy group” when you saw that the crowd made up of about 90% women (half of them clutching onto red roses hoping to give to Klein personally) and honestly, I thought the same, you would be wrong. I was very surprised with the band’s stage presence and the absolutely sublime lighting show (Thank you to the lighting God that helped make this show so memorable). The last time I saw LANY was in 2016, in a small venue in Brooklyn, New York. I handed over my $15 and witnessed a young band trying to find their feet but had so much promise. There were no gimmicks, no fancy lighting, just the three piece playing their tunes. It was a good show, but felt that Klein was trying to be someone he wasn’t. He hadn’t yet mastered who he wanted to be as a frontman. Last night and three years later, he proved that he had been working on his presence and I was mighty impressed. From running off stage and immersing himself into the crowd (which you just never see anymore), to catching all the roses thrown at him and asking the crowd to sing with him, made this a thoroughly entertaining gig to see. To some in the crowd, this would have been their first gig and they probably don’t realise how bittersweet it is to see such an impressive gig as a first time punter. Hopefully they don’t have “first gig envy” from now on.

Overall, I was super impressed on how far LANY have matured as a really tight and entertaining band in such a short time. Their success proves that they are here to stay and will always be welcomed back on Australian shores. They definitely deserved their sold out status last night, and I would not hesitate to see them again. 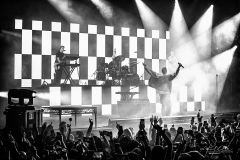 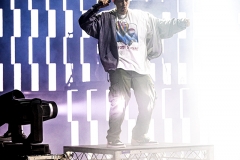 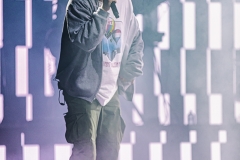 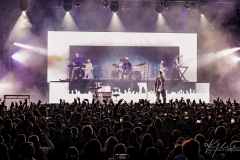 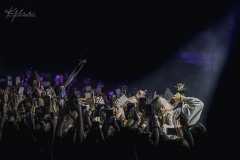 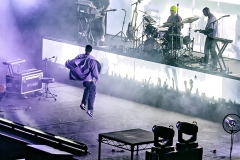 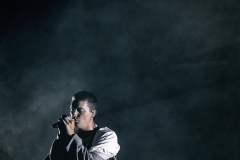 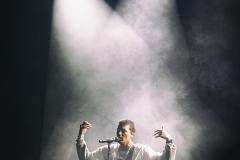 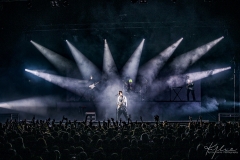 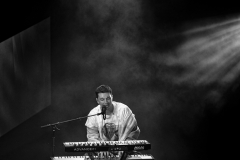 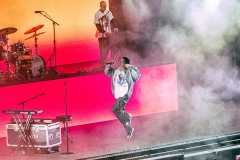 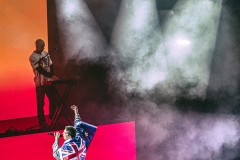 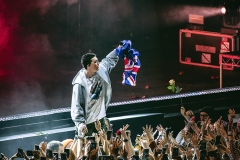 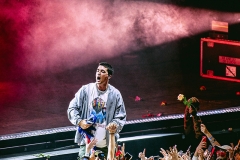 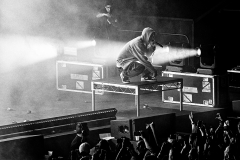 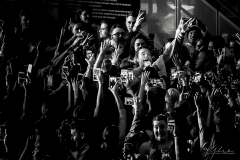 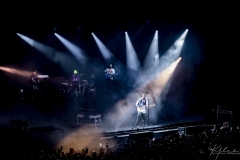 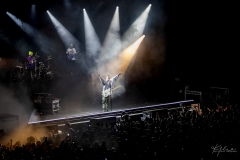 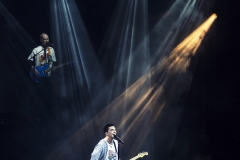