After a night of up-beat Funkadelic soul/funk tunes mixed with a glittering, golden light show, there’s no questioning why Jungle have been able to sell out shows ever since their first single back in 2013. 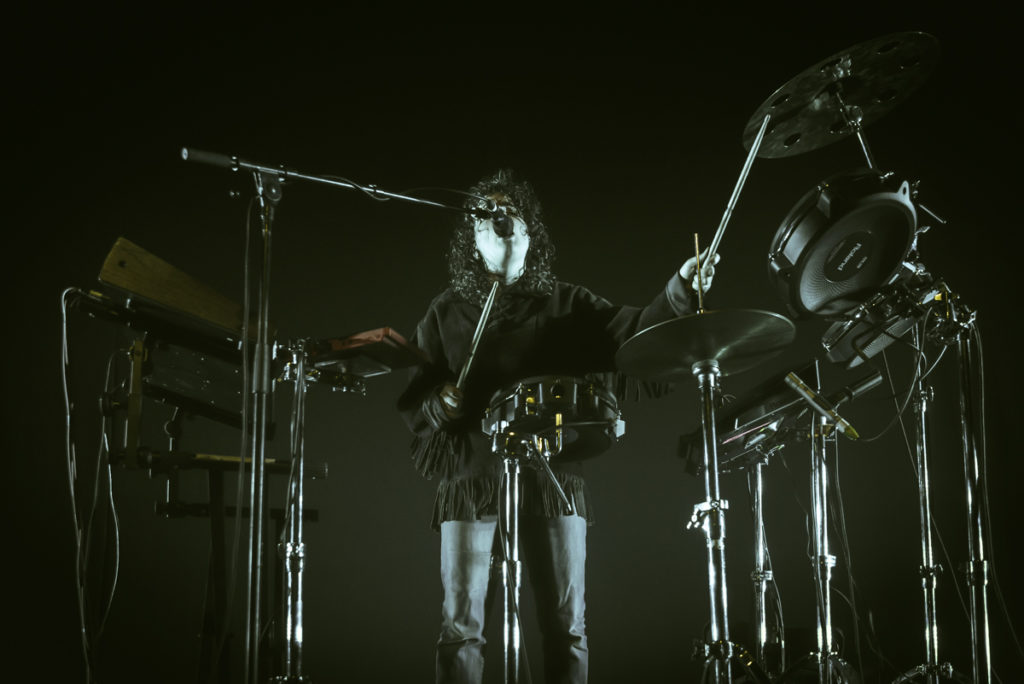 Setting the mood for the show was singer, drummer and fellow West Londoner, Georgia. Promoting her new single ‘About Work The Dancefloor’ and on her debut tour down under, she definitely got the crowd moving their feet with her hyper-melodic, sophisticated pop tunes that almost resemble early 2000’s grime music. 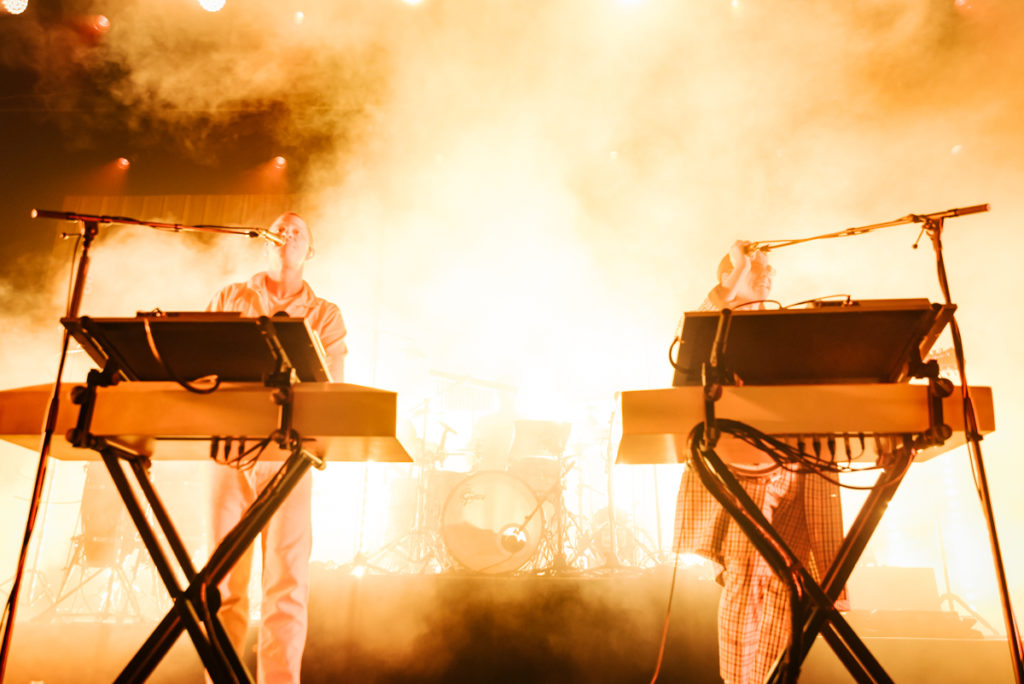 The primarily British crowd started cheering just halfway through the artist changeover as the curtain lifted to reveal the letters ‘J-U-N-G-L-E’ in big, orange lights giving the stage hands a tiny glimpse of stardom as they got things ready for the big show.

Finally, the house music went quiet as the crowd got louder as Jungle hit the stage with a double-hit of the first two tracks on their latest record, ‘Smile’ and ‘Heavy, California’ before smashing out their debut single ‘The Heat’.

Although the songs were only written by founding members Tom McFarland and Josh Lloyd-Watson, they put on the show with a full 7-piece band, which is a spectacle to witness.

For over an hour, we were treated with back to back hits from their debut and sophomore albums and an incredibly dazzling red and gold light show; that surrounded by one of Melbourne’s most iconic and decorative theatres was a sight to be seen.

After a short break off stage and as the crowd were roaring their name louder, they jumped back on stage and played a two song encore of crowd favourites ‘Busy Earnin’’ and ‘Time’ to give everyone one last chance to dance the night away.

After run of shows around New Zealand and Australia, I doubt that even they could have picked a better way to end their tour. 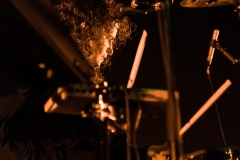 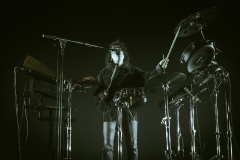 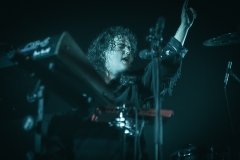 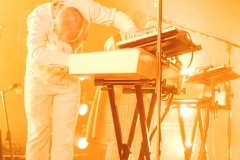 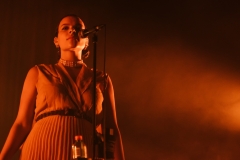 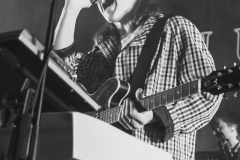 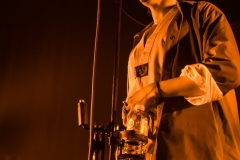 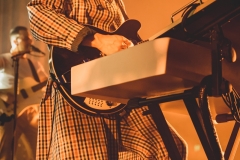 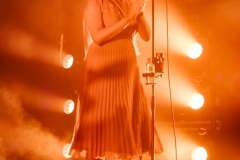 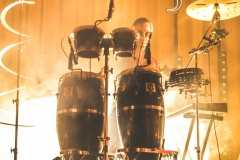 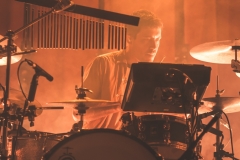 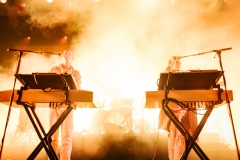 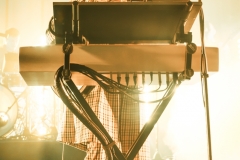 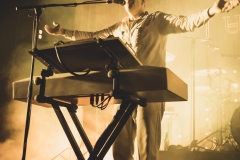 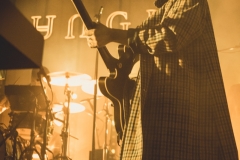 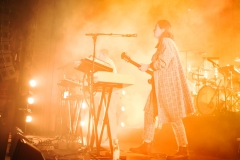 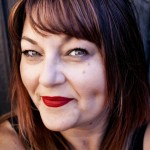