What great week it has been in Melbourne! Firstly we get news that Cold Chisel are doing their first summer tour, then tonight we get to experience the king of Aussie music- Jimmy Barnes on his ‘Shutting Down Your Town’ tour at Rod Laver Arena.

First on the bill was Karen Lee Andrews and she certainly knows how to get the night started. I have been a fan of hers since her appearance as Ms Murphy on the second season of The Voice. Her smokey vocals reminiscent of the great Renee Geyer, mesmerised the growing crowd . Surely Andrews will have more fans after this amazing set and hopefully we get to see her headlining her own tour in the near future.

Next on the bill was Jet. Now let me just say, I love Jet. I have never been disappointed with any one of their gigs. They are so full of energy, their musicianship is immaculate and tonight was no exception! Lead singer Nic Cester knows how to get the crowd on his side which was a blessing tonight, as some of the prime rows of bench warmers needed a little convincing.  But by the end of the set, the crowd were under Jets spell and were gagging for more.

Then the king of Aussie rock- Jimmy Barnes (and his family band) strutted on the stage. It was like the volume went straight to maximum. And it was bloody great. Starting off the night with Driving Wheels, the bench warmers at the front were raring to go and on their feet. Playing a mix of Cold Chisel, his earlier catalogue and showcasing his new album, there is something that you can’t deny about Barnsie, he gives it his all. With sweat dripping and strutting back and forth on stage , he had the crowd eating out of his hands. Not one to leave much on the stage, the crowd tonight were certainly treated to some pure Aussie rock. From tales of Barnsie’s childhood and songs to match to an appearance from Dougie the Scotsman with his bagpipes for ‘Shutting Down our Town“

Whilst it takes a group effort to get a show like this together, special mention to the lighting and sound gods, They certainly earned their money tonight, providing the best sound and a stunning light show, which just added to the magic of it all.

Highlights of the night were a seductive retention of Flame Trees, which is always a crowd favourite and I am always partial to the B side winner  “No Second Prize”

Tonight’s show was a great way to end off the week for us lucky ones in Melbourne . Barnsie played to his biggest crowd of the tour and it was special. The whole night of pure Aussie rock was a reminder of the days of the Australian Made concerts but tonight’s gig was just a grown up version. The crowd certainly got their money’s worth and we cant wait till we see them all again. Well played Barnsie… well played my friend! 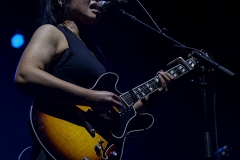 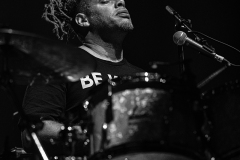 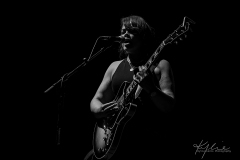 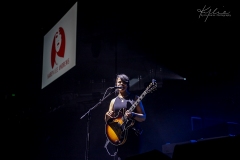 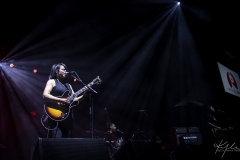 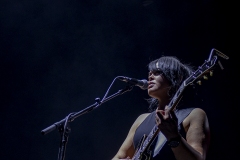 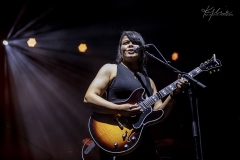 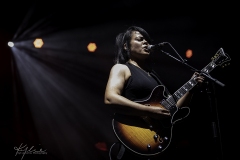 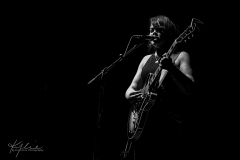 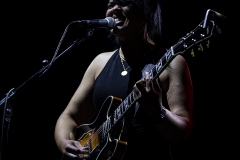 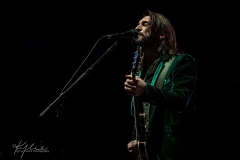 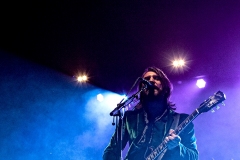 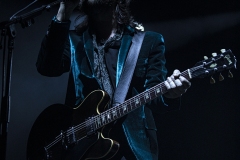 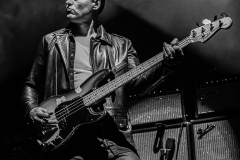 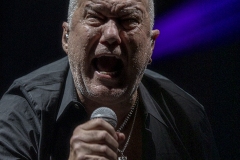 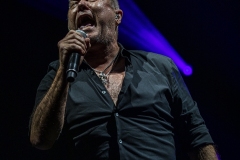 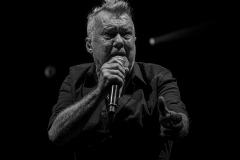 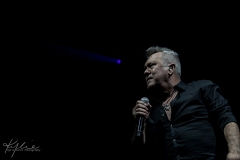 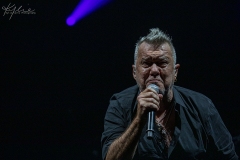 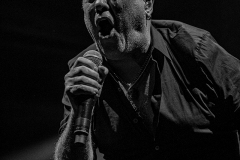 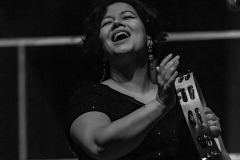 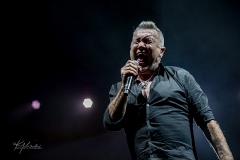 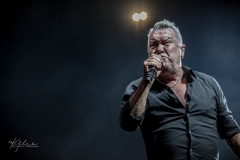 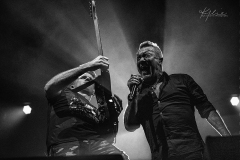