There is one certainty about an Ian Moss gig: You are guaranteed to have a great night and last night at the Palais Theatre in Melbourne’s beach side suburb of St. Kilda was no exception.

Celebrating the 30th anniversary of the ARIA award winning album, Matchbook, Moss has been touring Australia through November and into December and we could not be happier. Seeing a sea of Cold Chisel and Ian Moss T-shirts fill the crowd, die hard fans were treated to plenty of songs from the Matchbook album as well as other tunes from his solo career and of course songs from the Cold Chisel catalogue.

Seeing Moss perform, you are instantly in awe of his guitar playing ability. It seems so unfair that a man can have this much talent. Moss’ vocals are still in superb condition and his guitar playing just goes to the next level. There were many moments I was sitting there with mouth open in awe watching his guitar solos. Supported by an amazing band, (which Moss shared the spotlight with several times throughout the night), Moss owned the stage and his dry humour kept the crowd engaged.

A highlight for me was the stunning “My Suffering” which was written by the late great Steve Prestwich, which is now part of Moss’ solo catalogue. And you can’t go past one of my Chisel favourites “My Baby”. 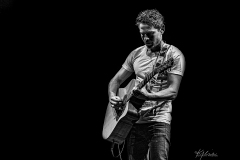 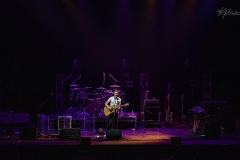 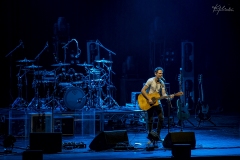 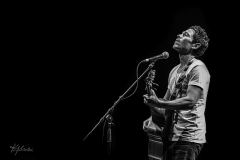 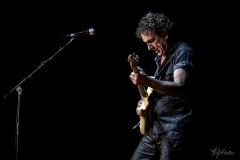 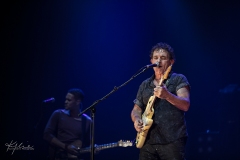 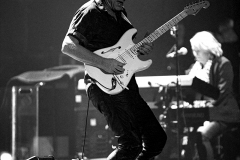 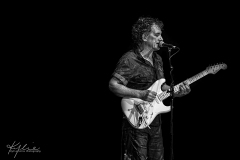 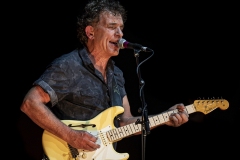 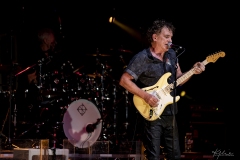 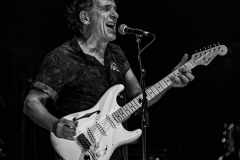 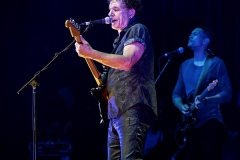 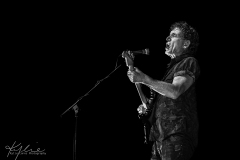