Halestorm , America’s rock band from Red Lion, Pennsylvania, played tonight at The Forum in Australia’s rock capital, Melbourne. Fronted by one of the greatest female rock acts around today, Lizzy Hale, they certainly were a welcomed site on stage. Since their debut in 2009, Halestorm have gone from strength to strength and have always been welcomed with open arms in Australia. Touring the country over the last couple of weeks, Halestorm’s last stand on this tour, was in Melbourne tonight.

Supporting Halestorm tonight were New Zealand alternative rockers Villainy. I had been wanting to see these guys play live for sometime now and I wasn’t left disappointed. The band were tight and by the looks from the crowd, they certainly gained more fans tonight! If they keep doing shows like they did tonight, there is no doubt that they will be headlining their own tour soon. It takes a pretty confident band to have a support like Villainy on your tour, as chances are, any ‘weaker’ band would clearly have been shown up if tonight’s performance was anything to go on.

Halestorm strutted on stage to a rapturous applause from the packed theatre There is no denying that Halestorm have a legion of fans here tonight with some of the crowd travelling around Australia following the band at every show. The mixed aged group were definitely entertained and got their money’s worth!

Their set tonight commenced with Do Not Disturb and Love Bites and moving through their catalogue finishing up with I Miss The Misery.

There is something truly special about this band. Lizzie Hale has a voice that is ballsy and made of steel but still has this unique angelic softness that could melt gold. That’s what makes this band so special. Riding close behind her superb vocals was a band the compliments Hales so well. They are seasoned professionals and complete the magic that is Halestorm.

With the voice of an angel and the stance of the devil, Hale proves that her and her band are here to stay and that truly excites the 10 year old girl inside of me. This is who I want to be when I grow up. 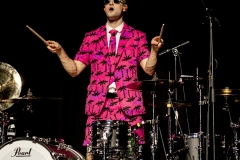 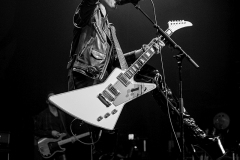 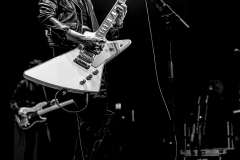 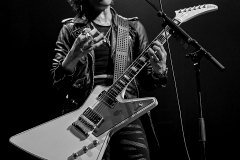 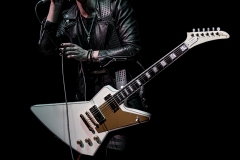 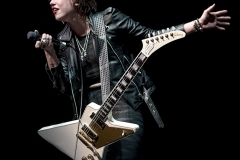 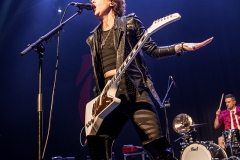 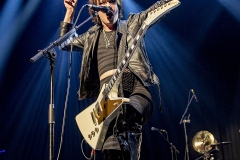 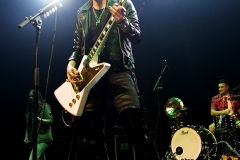 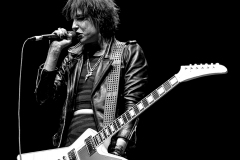 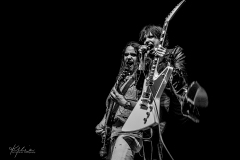 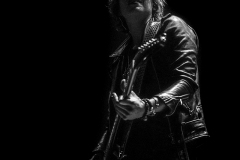 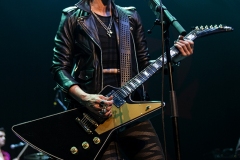 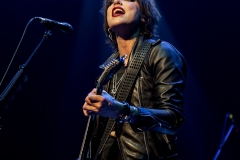 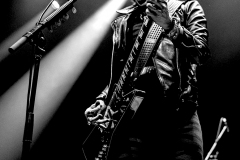 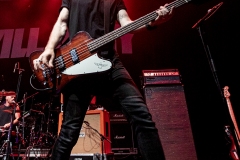 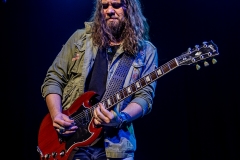 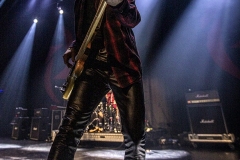 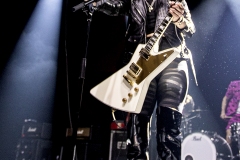 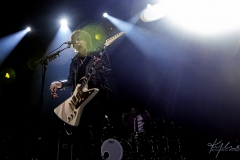 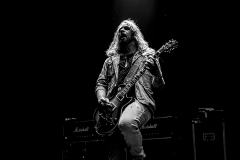 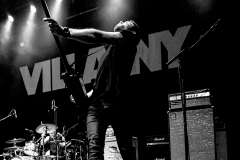 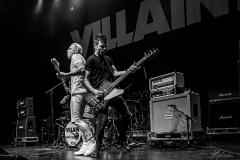 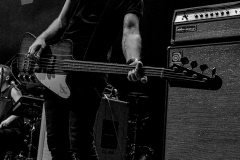