Destroy All Lines presented Good Things to a very well behaved Australian public over the second weekend in December in Melbourne, Sydney and finally Brisbane.

Sweltering heat in Melbourne kicked off proceedings to a well prepared and enthusiastic crowd. Mixed part emo, part Gen X and part Igen, the crowd were well behaved with only a few instances of disruption throughout the whole festival. The additional shade and misting tents were very welcomed. The first aid tents were definitely prepared with what seemed like additional staff in all states.

The 38 degree heat in Melbourne though, did not stop people lining up in the mosh and crowd surfing. Constant water hoses were blown in to the crowd and they lapped it up.

The line up for the Good Things festival included:

Early favourites were Boston Manor who travelled from the UK for the festival and who were special guests for side shows for The Wonder Years. Knowing how to get a crowd going, Boston Manor left nothing on the stage and gave everything to the crowd. They were here to rock and that they did.

The Wonder Years started their sets with “Sister Cities’ followed by “Local Man Ruins Everything”. Their 11 song set proved to be winners with the crowd with lead singer Dan “Soupy” Campbell taking command and ensuring that the Pennsylvanian punk rockers were a crowd favourite.

Northlane came on loud and hot. Adding to the heat in both Melbourne and Brisbane, you are always assured that Northlane will have pyrotechnics and good loud hard rock! Always a crowd favourite and always a pleaser on any festival bill.

Bullet for my Valentine played a variety of their classic tracks, but were not as memorable as the other performances of the day. Dont get us wrong, their side shows would be awesome, but when you have so many other amazing acts next to you, BFMV just didn’t match the standard around them.

A true stand out for The Rocker Rag were Tonight Alive. Even after all the touring that they have done this past year, they still performed well and you could tell that they enjoyed their sets in the festival.

Crowds went wild for headliners Stonesour and Offspring. Corey Taylor of Stonesour had so much energy and the crowd lapped it up. Taking up all the stage, he engaged all sides of the crowd and showed why he is still a true  master of the musical stage.

Offspring’s legion of fans lined the field and sang their hearts out. It was a special performance seeing them live in Australia again and if Good Things could do this every year, we are in. It was unreal seeing such an iconic band of the 90’s/00’s again and hearing Smash in full was just the icing on the cake. Whilst they have aged, they still performed well and are still as tight as we remember them from the Big Day Out Festival’s years ago.

The Good Things Festival had its far share of issues to the lead up especially with its under 18’s ticket issues in NSW,  but still produced a day that was full of crowd favourites, plenty of unreal food choices to suit everyone, plenty of free water stations, sunscreen areas, misting tents and plenty of additional shade.  All in all, it was a very successful festival which hopefully we will see again with even bigger and better acts next year. The Rocker Rag cant wait to see the next line up! 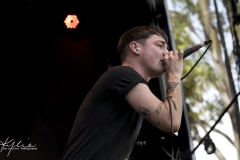 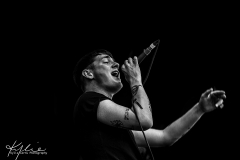 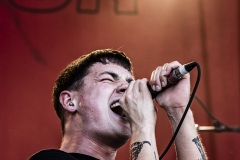 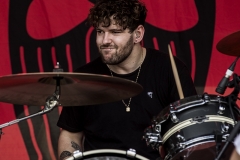 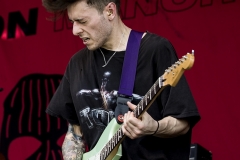 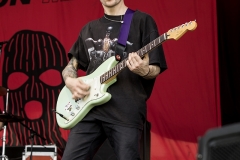 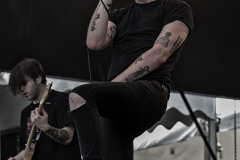 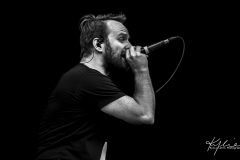 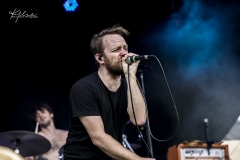 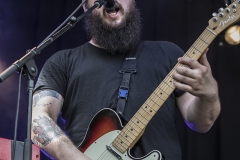 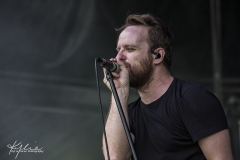 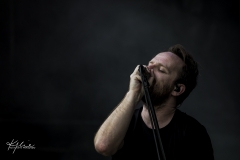 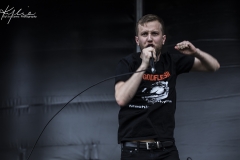 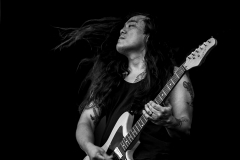 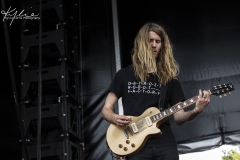 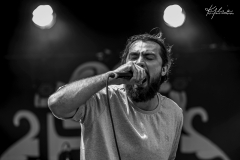 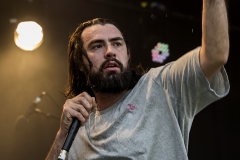 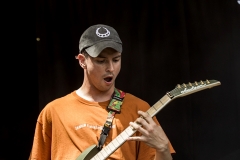 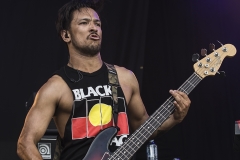 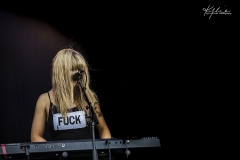 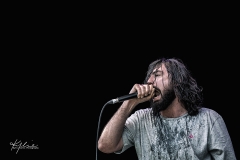 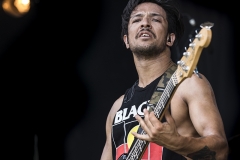 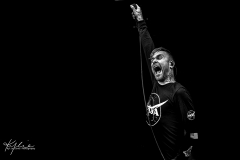 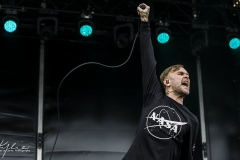