What a day to be a music fan! Today, a capacity crowd welcomed back the Good Things Festival to Flemington Racecourse for the first time since the pre-covid fuckery! The superb sunshine, the awesome line up and of course the packed crowd, made the return of the festival oh so much sweeter.

Heading to the first show, the atmosphere was building with the growing crowd. First out of the ranks on Stage 1 were Teenage Joans. The Adelaide Duo (who rose to prominence recently winning Triple J’s 2020 Unearthed High Competition with their single ‘Three Leaf Clover’), slammed through their set with their pop punk rock tunes to the early arrivals.

The highly anticipated Jinjer were up next on Stage 2. The Ukrainian metalcore group lead by vocalist Tatiana Shmailyuk, were a welcomed site returning to the stages of Melbourne. The hard working and relentless four piece, are seriously one of the most mesmerising bands to see live. Playing hits from their huge back catalogue, Jinjer’s reputation as one of the most exciting metalcore bands proceeds them and their performance today was no exception.

The alternative Rock duo, Those Who Dream, slammed it on Stage 5. Always such an exciting band to see live, and today’s performance was no different.  Siblings Josh and Cooper Meyer have created an energy and unique sound that has a cult following and you can see why after seeing them perform today. I last saw this duo as a support to Short Stack and they just seem to get better and better. Today’s performance was one of the best of ground for me.

Celebrating 30 years together this year, Millencolin hit Stage 1 like the pros they are.  The Swedish Ska Punk band slammed it on stage playing hits from their extensive catalogue. It was great to see them grace our shores again and definitely a great set to see.

Always a pleasure and entertaining watch, Sabaton ripped up the stage in their 2pm timeslot. Their warrior and battle ladened tunes enticed the crowd into headbanging and moshing which just added to awesome festival atmosphere.

The festival has produced some amazing sets. Chasing Ghosts and Lacuna Coil are honourable mentions for their fully engaging sets. It goes without saying that The Amity Afflication, You am I and Gorija were crowd highlights as we entered the early evening timeslots which brought us closer to the headliners of the festival.

With the sun shining strong, it was awesome to see the legendary band TISM. With the one of their first appearances in almost two decades, the crowd lapped up a moment in history and bringing all the rock mum and dads back to their prime youth and reliving an awesome time in Australia’s rock history. A pure elation to watch them on stage again after all this time in hiding. A huge kudos to their costume curator!

The Deftones were a drawcard on today’s bill and quite rightly after today’s performance. It was phenomenal to see the band grace the stage albeit without bassist Sergio Vega who parted ways early last year. The veterans of the alternative metal scene smashed it out and left nothing on stage. Was certainly a highlight for me to see them live.

Being a headliner on a festival line up puts pressure on bands to perform at their best and that’s exactly what Bring Me the Horizon did. The British metalcore band showed up and put out. The crowd lapped up their performance and was left wanting more. Engaging, entertaining and delightful to watch, lead vocalist Oliver Sykes had the crowd eating out of his hands from the first beat of their set. Superb performance.

I am not sure if the absence of live music festivals over the last couple of years has made this one extra special, but the crowd seemed extra excited and keen to lap up live music again. Good Things Festival 2022 certainly brought it and if this year’s line up is a preview of what is to come in the future, I am looking forward to 2023 and what it may bring. 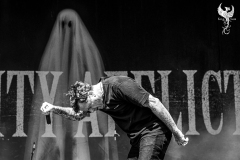 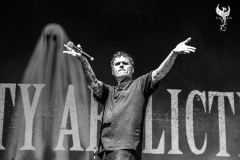 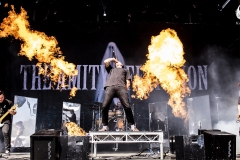 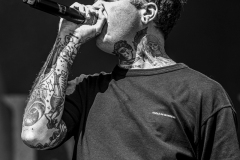 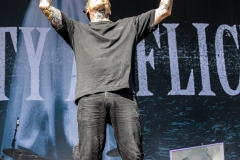 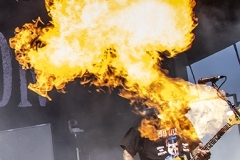 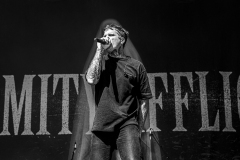 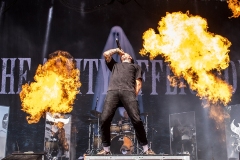 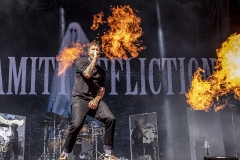 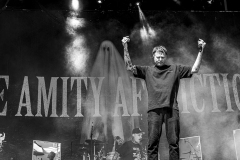 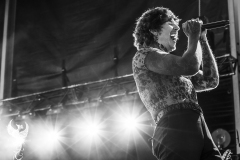 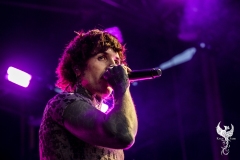 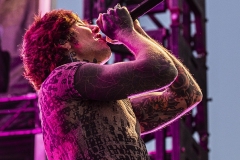 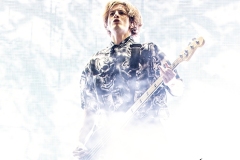 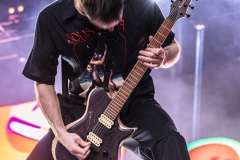 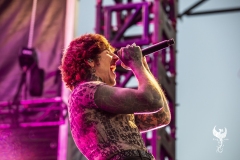 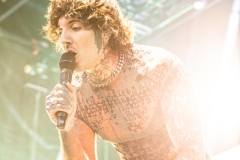 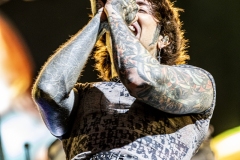 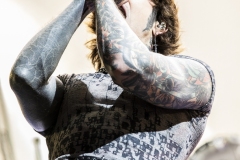 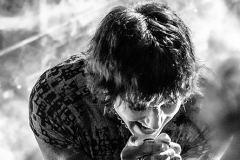 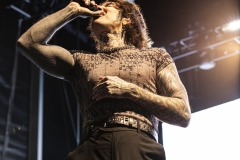 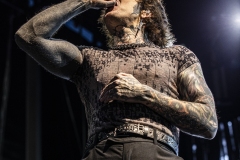 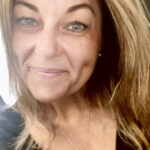