ENERGETIC,  GRITTY , BALLSY AND BRILLIANT – I WANT TO BE IN THIS GANG!

The past two years have been jam packed for Sydney band Gang Of Youths. Riding on the back of their sweep of the 2017 ARIA Awards for Album of the Year (Go Farther in Lightness), Best Group, Best Rock Album and Best cover art, it seems that they haven ‘t slowed down since.
Coming back home to Australia after touring as support to Foo Fighters on part of their Concrete and Gold tour of the USA, Gang Of Youths finally set up shop in Melbourne for a whopping eight sold out shows at The Forum Theatre. Tonight, I was one of the lucky ones to witness musical poetry by a band that deserves all of those awards plus more.
Supporting the gig this Monday night (29 October 2018) , was Charlie Collins. Being so young yet so mature musically, Charlie was a perfect addition as support for tonights gig. Listing Gang of Youths as one of her influences on her Triple J unearthed profile, you can see why she was picked up to support the homegrown talents. Reminiscent of PJ Harvey, Charlie deserved every right to be on tonights’ bill. I do believe that after her performance tonight, Charlie would have gained a lot more followers then she had at the beginning of the evening.
After a short break that allowed roadies do what they are so good at, the packed Forum Theatre bursted with cheers and screams for the Sydney musical heroes. Lets just take a moment and recap……eight sold out shows at The Forum Theatre. Clearly their next tour needs a much bigger venue.
Lead singer David Le’aupepe has a dirty and gritty soulful way of wearing his heart on his sleeve and connecting with the audience. There is something about Le’aupepe’s voice that just bails you over. Maybe’s Le’aupepe’s passed demons are to blame, but either way, its voices like his, that make you stop and listen and make you wonder what the fuck just happened to the last couple of hours. Enchantingly mesmerising to say the least. Superbly supported by the rest band made up of guitarist Joji Malani, Keyboardist Jung Kim, bassist Maxwell Dunn and drummer Donnie Borzestowski, this band is  destined for greatness beyond The Forum Theatre. It’s not just one person that makes a band and tonight was no exception, but Le’aupepe’s command as a frontman certainly is a drawing card to this bands success. No longer is this band a support band. They proved tonight that they have earned their headliner status and all the ARIA Awards that have come with it.
I walked out of this gig tonight completely filled to the brim with even more love and devotion for this band and their talent (even if there was ‘shit banter’ as Le’aupepe mentioned! ) 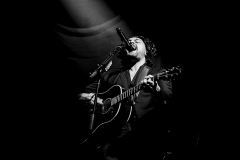 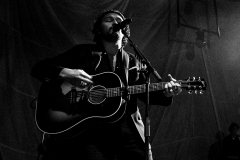 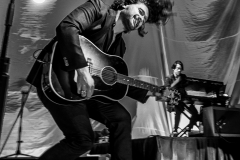 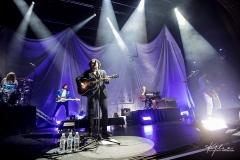 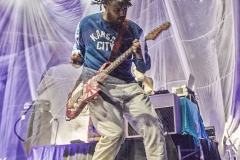 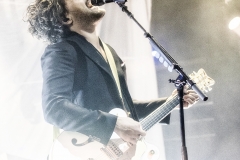 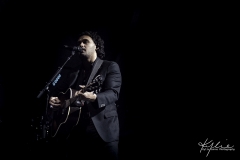 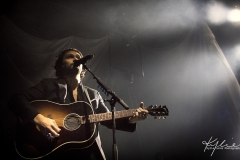 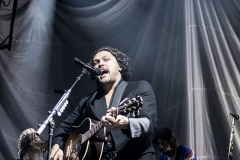 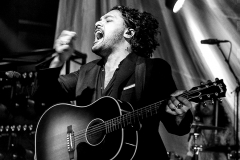 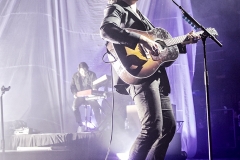 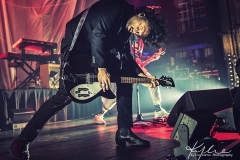 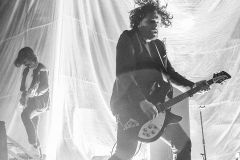 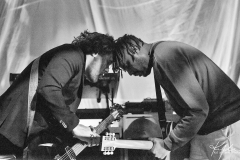 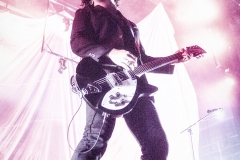 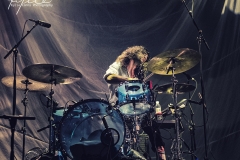 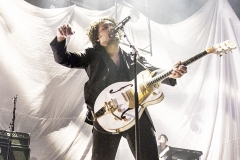 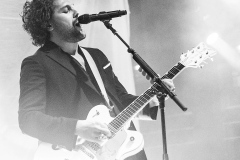 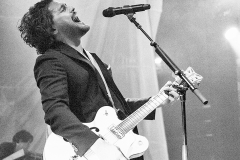 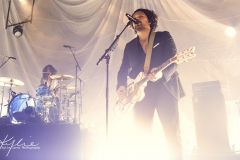 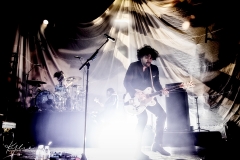 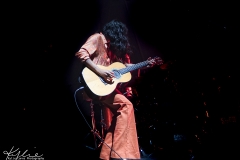 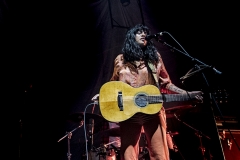 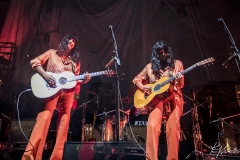