I first saw Even way back in the mid 90’s at The Tote. It was sweaty, loud and mesmerising. I remember vividly being drawn in by Ash Naylor’s guitar work, coupled with his distinctive Bowie-esk vocals, all backed by a solid rhythm section worthy of any great band.

I’ve followed the trajectory of Even over the years, across 7 albums, 18 singles, many, many live shows and have always admired how they have stayed true to the jangly 60/70’s pop/rock that has become their trademark sound – not wavering through the various decades or succumbing to the musical flavours of the month.

Fast forward to a beautiful Sunday afternoon, way up on the rooftop of Fitzroy’s Evelyn hotel and I’m taken all the way back to the Tote again.

Such a great location for the last in Even’s trifecta of Autumn 2019 shows, described by Naylor as their ‘home ground’ as he slips somewhat tongue in check into footy speak.

This was also a unique gig as it was family friendly (kids got free entry), somewhat of a staple in Evens shows (usually one of their Christmas shows is kid friendly), which meant there were several under 12’s, including my own, enjoying the show, most of whom had ear protection. BTW – this is a very clever move as there were band and fans alike with young families, allowing everyone to come along and enjoy live music.

Clio Renner started the arvo offering her soulful ballads and announcing the start of the rock show – which she confessed, she would not bringing, but would leave that to Even.  Renner is probably most well known for being the keyboard player in the Rockwiz band and I assume this where Naylor and Renner both have crossed paths, forming their musical friendship.

At the simultaneously great and very un-rock and roll-like hour of 4:30PM, Even launched into their set starting with ‘Stop & Go Man’ and proceeded to cover songs from most of their albums, including the 2018 current release ‘Stain Returns’.

Mid way through the set, Renner rejoined the three-piece on stage for a trio of songs. The first of which was a Died Pretty cover – ‘D.C.’ from their 1991 seminal release ‘Doughboy Hollow’ – dedicated to Ron S. Peno as he’s battling health issues currently.

As the disappearing sun slowly moved behind the looming cityscape, the temperature still playing havoc with the tuning of Naylor’s 12 string Rickenbacker, Even continued to surge through the last of their remaining songs – ‘Rock & Roll save my life’, ‘Black Umbrella’ and ‘Don’t Wait’.

It is so good to have a no-frills, no-hype, straight-up rock and roll band like Even, who I reckon are one of the most underrated Melbourne acts of the last 25 years, and continue to go from strength to strength.

Thanks Even for another fun, sweaty and entertaining gig in a Melbourne institution. I look forward to many more. 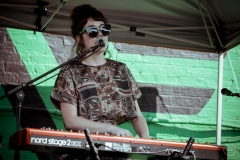 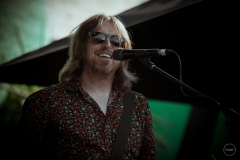 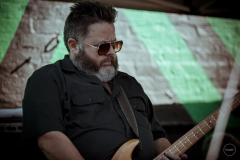 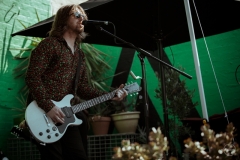 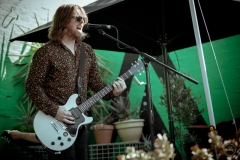 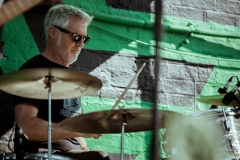 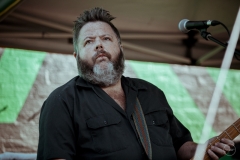 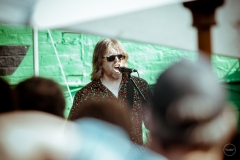 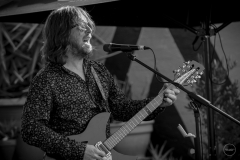 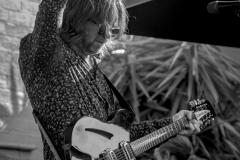 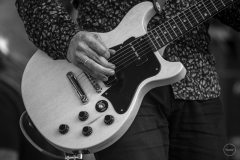 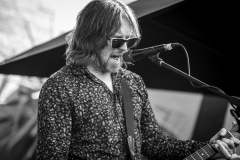 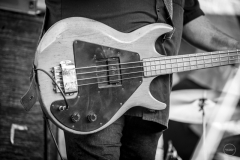 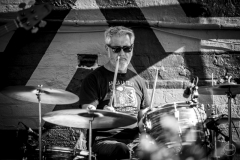 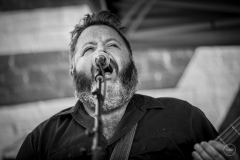 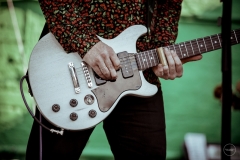 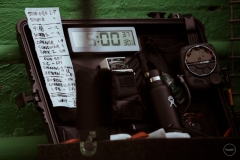 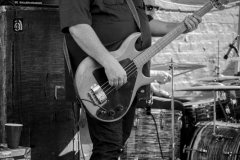 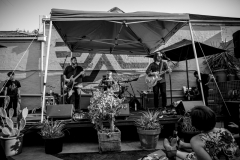 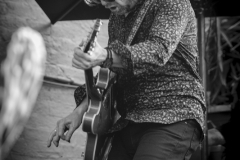