A few weeks before the festival, we were all hit with the sad news that Ozzy Osbourne would no longer be headlining the festival due to ill health. Officials sprang to action to change the line up and bring in Aussie locals Airbourne to fill the gap. A few shuffles with times, Slayer were then bumped up to the headliner spot on their final world tour.

Blue Skies welcomed punters and it was a nice change from last year’s heavy downpour. Plenty of bars, merchandise stalls and food trucks were spaced throughout the grounds to keep everyone fuelled up on booze, food and their favourite band T Shirt. Maps of the grounds and gig timetables were displayed everywhere, so if by chance you didn’t download the app, you could refer to the posters.

Spanning the grounds, were five stages that were super easy to access but far enough away from each other so you didn’t hear the acts on the other stages.

Having such a HUGE line-up was tricky to  juggle the timetable and FOMO definitely kicked in. Obviously as the day rolled on, it was easier to to manage as the bigger acts were spread out between the main stages. The Dogtooth stage in the far corner of the grounds, saw some unreal acts perform such as War On Women (one of my favourites of the day), Halestorm and locals, Frezal Rhomp and 12 Foot Ninja.

The Avalanche Stage hosted amazing acts and ones that blew the tent roof off. From Fever 333‘s Jason Butler who crowd surfed and only stopped cause the microphone cord wasn’t long enough, to Me First and the Gimme Gimmes who added a touch of class and style to the heavy hitters.

The main stages Red and Black, saw all the huge acts and plenty of squashed in punters waiting for their favourite performers rock, some for the very last time and some for the only Australian show. Smashing it on stage were the late ring-ins Airbourne whose overseas success has seen them perform in front of huge crowds, and seeing them on stage at Download certainly was a highlight. Whether you liked this band or not, you could not fault their performance. Another stand out perform not only for their music, but for calling medics for help for a punter in trouble were Amity Affliction. Stopping half way through a song to get the attention of security, made us love this band even more.

Crowds gathered for legends, Anthrax, Judas Priest and of course Slayer. When the curtain came down for Slayer, the 20,000 strong crowd erupted. Seeing these legends on their farewell world tour, was definitely a highlight of the festival for many and whilst some were disappointed in Ozzy’s late cancellation, Slayer proved why they have had such longevity in the industry.

As Download Festival wraps for another year, it must be mentioned that Melbourne was as an incident free, fun day of superb heavy metal entertainment, and I cant wait again til next year. 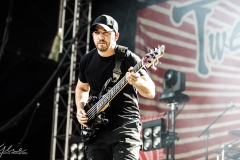 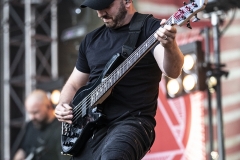 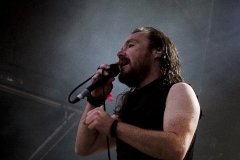 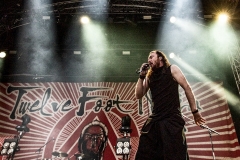 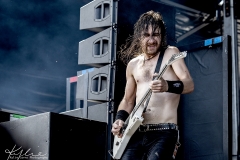 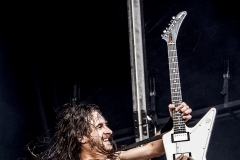 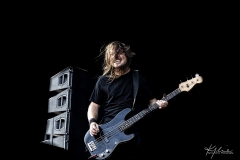 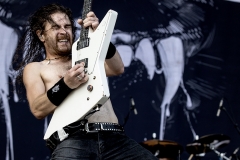 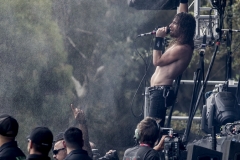 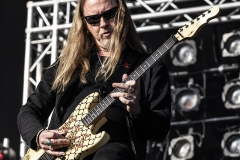 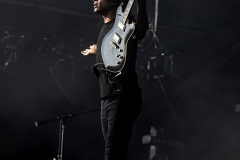 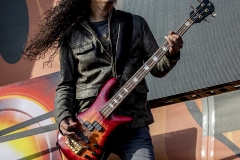 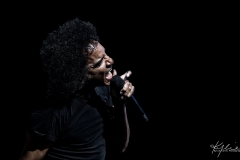 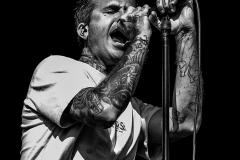 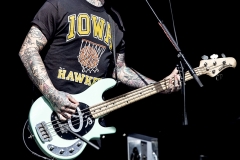 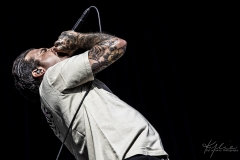 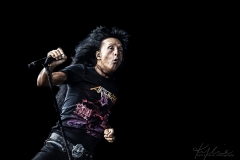 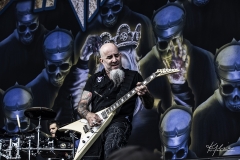 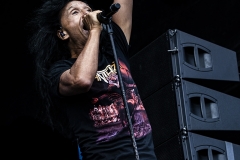 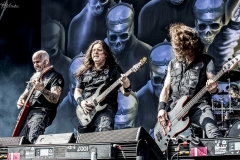 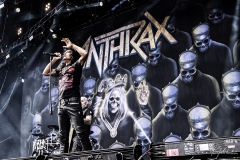 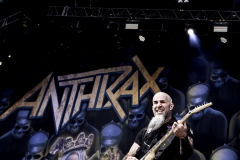 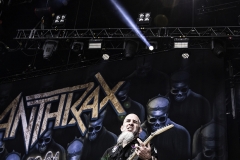