Waterlogged shoes, rivers of mud and drenched punters were the goings of the day, but it didn’t matter when Cold Chisel were headlining The Day on The Green at Rochford Winery on Friday 10 January 2020. The hot day in Melbourne was cooling rapidly and it started to rain as soon as we set up camp on the beautiful grounds at Coldstream’s Rochford Winery and didn’t ease up for a good four hours. Bittersweet as the rain was headed to the fire ridden areas in Victoria and South East NSW.

Kicking off the wet day, were Melbourne locals The Detonators. The rocking four piece had the hard job of making punters feel comfortable in the rain but managed to get the party started with their roots/rockabilly sound. A hard job on a day like today, but the challenge was accepted.

It was exciting to see Magic Dirt on the line up and touring again of late, and they didn’t disappoint. As the temperature fell over Coldstream, the heat on the stage fired up with the Geelong alternative rockers. Lead singer Adalita is one of the best female rockers around today, but add guitarist Rual Sanchez, drummer Adam Robertson and bass player Steve Patrick, you have a magic line up. The only disappointment about this set is that it wasn’t long enough.

Birds of Tokyo have been smashing the airwaves over recent years, so it was no surprise that there were many fans in the crowd enjoying them play live. The Perth natives lead by Ian Kenny showed the crowd why there are ARIA award winners. Playing their hits from ‘Unbreakable‘ through to ‘Good Lord‘ and “Greatest Mistake’, Birds of Tokyo were a great addition to today’s bill.

Up until this stage of the day, there were two types of punters in the crowd; The miserable wet and cold people who were clearly questioning if Cold Chisel were worth being out in the extremes and then there were the wet and cold punters who were having a great time and embracing it all. There is one certainty though, by the time that Cold Chisel played the first chord of ‘Standing on the Outside’, happiness and pure joy spread across the crowd and miraculously the rain stopped. We were all here to see one of the best bands that Australia has ever produced play live. Chisel sounded good, damn good. With people already on their feet and moving, the hits just kept coming’ ‘ Wild Colonial Boy, Choirgirl, Rising Sun‘ and even a few songs from their latest album “Blood Moon”.

The thing about a Cold Chisel crowd is, that we have grown up with their music. Have lived through hard times, good times and everything in between with their music featuring in our live’s soundtracks. There is a pure unquestionable investment of love from Chisel fans. Music is such a powerful instrument. It can transport us to different times and memories, and Cold Chisel have provided us with these musical flints. From the little 10 year old girl inside of me that never got to see “The Last Stand” (after much begging), til now being the 40 something music lover, Chisel still warms my music heart and I was glad to see them again.

A highlight of the set for me was “Saturday Night”, Bow River and Khe Sanh“. It was disappointing to see the band walk off stage after what seemed like 30 minutes into the show, but then realising that they had played already for one hour and 30 minutes. A sign that you are enjoying the show. The crowd lapped up the final chords of the set from such an iconic band. We don’t know when they will tour next, and if they will, but we have another memory set in our hearts that will once again transport us to a place of joy and pure happiness later in our lives. 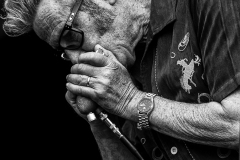 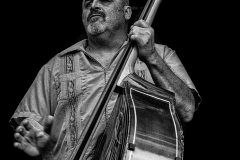 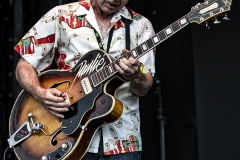 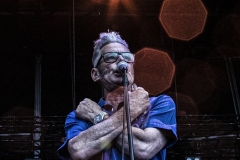 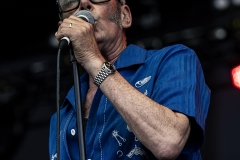 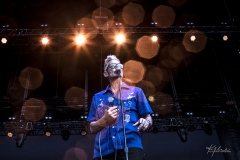 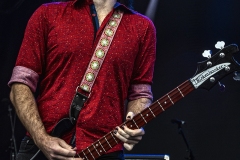 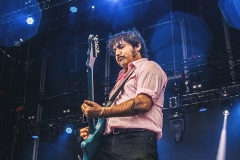 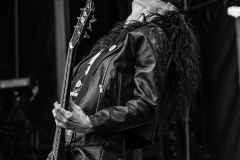 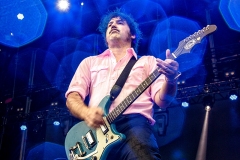 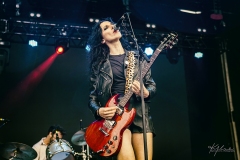 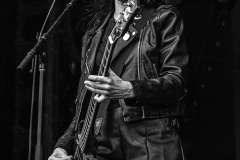 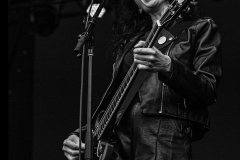 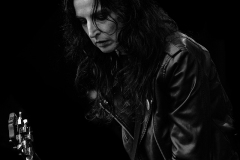 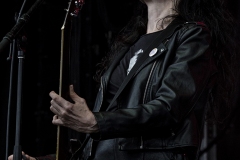 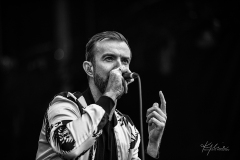 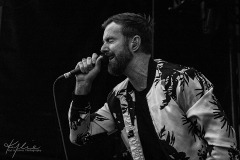 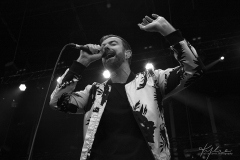 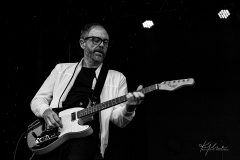 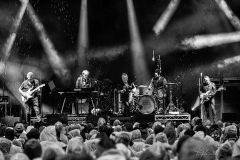 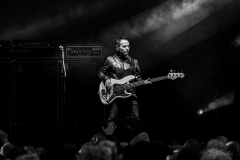 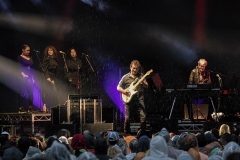 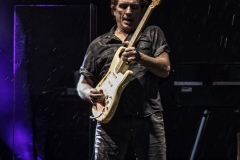 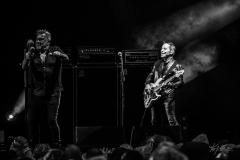