Boom Crash Opera have just finished a run of shows for the 30th anniversary tour around the country.

These guys are no strangers, being on the gig circuit for the last 30 years. They have always been playing and releasing music over the span of their 30-year career with a few small breaks in between and change of some band members. Dale Ryder took a short break from March 2016 until this year. Even while Dale was absent from the band, Andrew De Silva (of the 90’s band CDB) took his place.

Now that Dale is back the guys hit the stage once again in November with The Machinations as support.

They played at Memo Music Hall on Saturday night (23rd November) in Melbourne as their last show of this tour and the fans turned out to celebrate their hits spanning the last three decades.

First to hit the stage was The Machinations. The Machinations are a synth-pop band from Australia and formed in 1980. The group disbanded in 1989, briefly came together again in 1997, and then reunited in 2012. There were many fans in the crowd who thoroughly enjoyed hearing all the old hits from The Machinations with everyone dancing and singing along in their set. The popular song of the night was there hit “No Say In It”.

After The Machinations set, Boom Crash Opera were ready to hit the stage. Before the guys came out, an opening track started playing which was a remix of some of the lyrics and tunes from “Onion Skin”. The crowd started cheering and singing along before the guys even hit the stage

Dale Ryder came on stage all dressed in white and barefoot. He still has a killer voice, the moves, and his on-stage antics. He always likes to give Farnan a bit of a hug and a kiss during the set, and this time he gave him a kiss right on the lips which gave Farman a shocked look with Dale exclaiming “I’m back”.

Peter Farnan surprisingly is still playing the same guitar (I am not sure how old it is exactly, but this one has been around for a while) and like their song “Betterdaze”, it has certainly seen better days! It’s currently held together with a lot of gaffer tape. Even though this old little baby (the guitar not Peter!) is hanging on tight to last the distance, Farnan still gives it a good thrashing including banging it on his head and playing it with his teeth.

The set list was a bit different from what we are used to seeing from the guys with a few songs making a feature that aren’t usually a part of their set when they play gigs. Songs such as “Pie”, “End Up”, and a solo acoustic of the song “Forever” sung by Farnan who told the story that it was about a friend who went out for a walk one night whilst overseas and never returned. It was a very moving moment during the set and Farnan sung it beautifully.

The set list of course did include all the favourites such as “Get Out of the House”, “Betterdaze”, “Dancing in the Storm”, “Great Wall”, “Onion Skin”, and “Hands Up” during the encore.

Boom Crash Opera are embedded in the Australian music industry as one of the Aussie greats and to see them playing and touring still to this day is a testament to the band and the fans that keep packing out venues show after show to see them.

Boom Crash Opera may be finished on the gig circuit for this year, but they are not done yet. Early 2020 sees them hit the road with the Red Hot Summer Tour in fine company of more Aussie greats that have stood the test of time. Be sure to catch them on a tour at one of the many shows across the country in the new year. You won’t be disappointed as they certainly put on a great show. 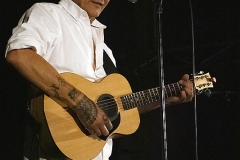 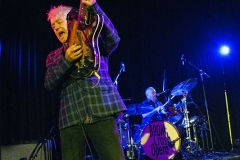 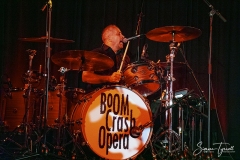 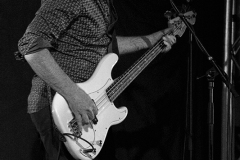 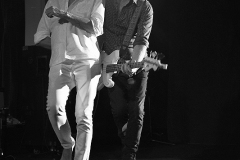 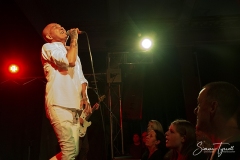 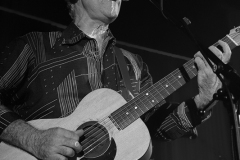 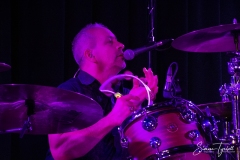 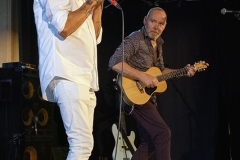 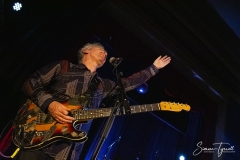 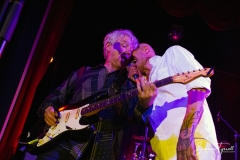 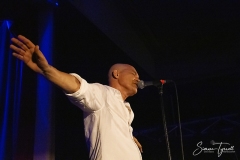 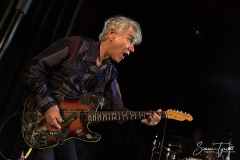 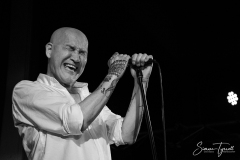 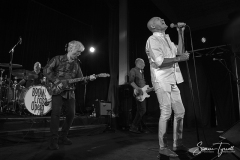 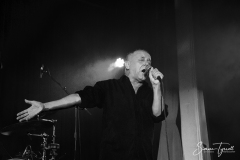 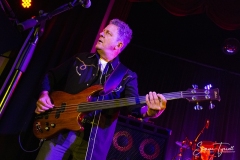 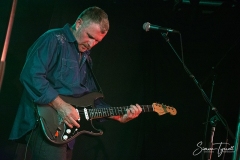 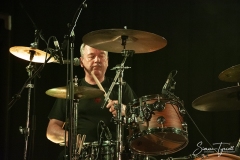 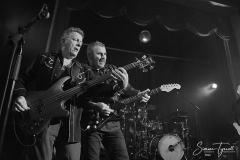 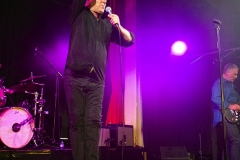