What a treat it was to see George Thorogood and the Destroyers tonight at Melbourne’s iconic Forum Theatre. Hailing from Delaware in the States, the bluesman was in fine form on this stormy summer’s night. With the tram lines glistening from the recent rainfall, it wasn’t the only thing shining bright tonight; The Forum was glowing with aural splendour from the line-up.

Supporting Thorogood and The Destroyers tonight was Australian local Hamish Anderson. Anderson is always a pure delight to see and clearly deserves a headlining tour of his own. Playing with some big names, such as BB King, Vintage Trouble, Gary Clark Jnr and the likes, Anderson has perfected his craft to impeccable standards and mind blowing to watch on stage. No doubt he has gained many followers after tonight’s gig. It’s hard to believe that someone so young can be this accomplished.
(You can view our recent interview with Anderson here https://therockerrag.com/featured-artist-the-rise-and-rise-of-hamish-anderson/admin/)

George Thorogood and The Destroyers were welcomed on stage by a rapturous applause from the sold-out crowd. With both Sydney and Melbourne being the lucky winners on their recent tour, Melbourne’s love for Thorogood was clearly shown on the faces of the punters tonight. There is something about Thorogood; his raspy vocals and the rocking boogie feel on classic 50’s blues, is so unique and a testament to his longevity in the industry. Grabbing the crowd’s attention from the strum of their first chord, it wasn’t long until he had the crowd mesmerised by the immaculate musicianship of the band and their pure love of performing. The crowd lapped up the blues heavyweight and looking around the crowd, you could see just how much joy was administered from the band on the faces of the lucky ones that scored tickets. 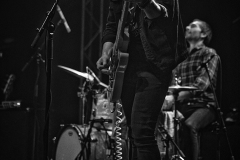 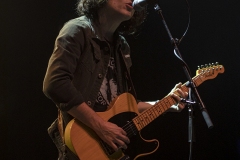 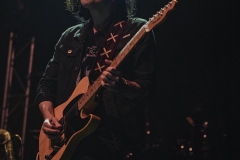 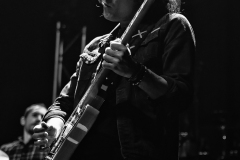 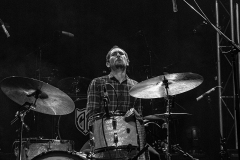 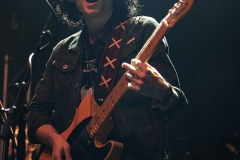 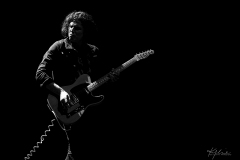 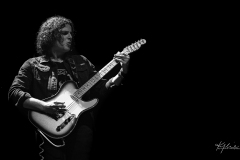 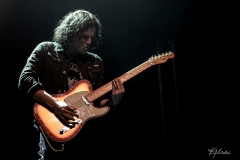 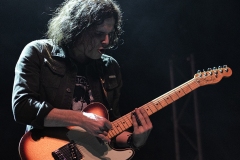 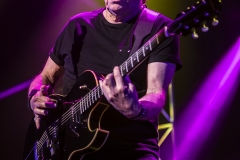 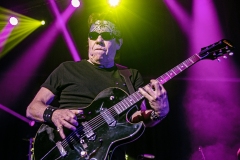 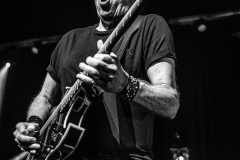 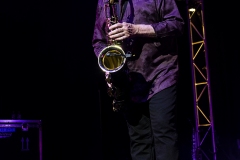 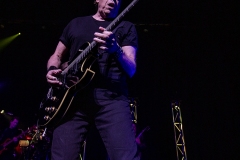 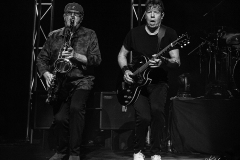 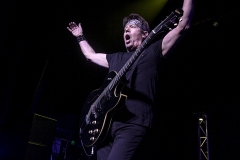 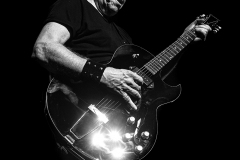 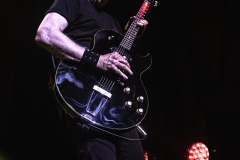 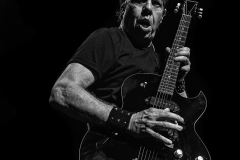