Hay Mate, A Bush Christmas Appeal was created as a fundraiser for our farmers that are in the middle of a severe drought and are doing it tough. Headlined by our very own John Farnham, all proceeds are being donated to help those in need on our rural shelf. Joining Farnham today were Australian music royalty; Jon Stevens, Darryl Braithwaite, Vanessa Amorosi, John Williamson, The Black Sorrows with Vika and Linda Bull, All Our Exes Live in Texas, Tim Wheatley and Little Georgia.

Starting the proceedings today in a very country way were Little Georgia. The growing crowd moved towards the front barrier to hear the glorious harmonies and indie folk rock at its best. Definitely a great start to the day and very keen to follow this band in the future.

Tim Wheatley sauntered on stage and opened up with “Burning the Midnight Oil” and straight into “Lying Low. Playing a few tracks from his new album “Sex with Strangers”, Wheatley’s soulful voice was a great addition to today’s bill and no doubt gained more fans following his performance.

Up next where the stunning vocals of All Our Exes Live in Texas. The four piece from Sydney, were beautiful to watch and listen to. Genuinely excited to be on stage and on the bill with John “Farnsy” Farnham, they were just a delight to listen to on this overcast day at Mornington.

The Black Sorrows were next on the bill and did they rock the house and get the party started. Joe Camilleri’s voice is still in superb condition and the addition of Linda and Vika Bull, certainly added to the ballsiness that is The Black Sorrows. Playing mostly Black Sorrows numbers with a Jo Jo Zep classic “Shape Im In” added in, this set was definitely a favourite of mine for the day.

Vanessa Amorosi shook the crowd with her superb set. Winning the award for the most underrated singer around today, I can guarantee that Amorosi gained more followers after her exceptional performance. Amorosi puts everything and more into her set and left absolutely nothing on stage, even venturing into the crowd and singing with the audience. A true performer and one of Australia’s best female acts around. It is so nice to see her back and on stage where she clearly belongs.

Following Amorosi was Darryl Braithwaite. Making a touring comeback in the last few years, the crowd enjoyed his set full of tracks that got people on their feet and dancing. Playing tunes from his solo and Sherbet catalogues, Braithwaite, still knows how to entertain and make the crowd want more. Predictively, Horses was left til last and got the crowd singing.

Following Braithwaite, John Williamson brought the country to the party. Williamson is the icon of the Aussie battler, and hearing the crowd sing “True Blue” certainly was a highlight of the day’s proceedings.

Up next was one of Australia’s greatest rockers, Jon Stevens. You know the party is going to get going when Stevens gets on stage. Born to perform, Stevens, played a mix of Noiseworks and INXS tunes and never fails to deliver. Stevens’ voice went to the next level especially during Hot Chilli Woman. Clearly his extensive touring schedule has not taken on its toll on his precious chords. Always giving 100%, today was no exception. A great act to have on any bill.

The man of the hour, John Farnham was headlining today’s festival for the farmers and did not disappoint. Whilst Farnsy has aged, his voice was still in goosebumpingly great shape. Once donned as one of the world’s greatest singers, its no wonder Australia still loves him. Starting and ending his set with ACDC numbers, Farnsy clearly was a drawcard for many tonight. It was so good to see Farnsy back on stage again and clearly he was very much at home performing. I wonder when we can expect his final final final farewell tour! We can only wish.

The Hay Mate fundraiser today is such an important event and its days like this, that make me so proud to be Australian. When our weakest and our most vulnerable are in need, it’s good to know that organisers like Glen Wheatley, John Farnham and all the others on the bill today are there to help. All the staff and presenters from Channel 9 also donated their time to help raise much needed money to support our primary industry. It’s not too late to donate. Please go to https://www.haymate.org.au/ to help out. Every little bit counts. 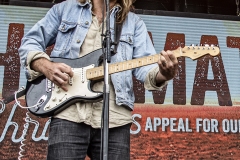 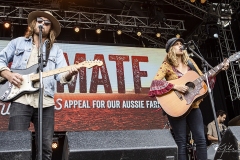 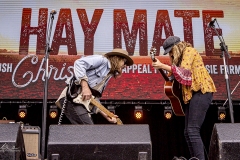 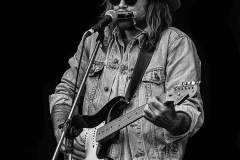 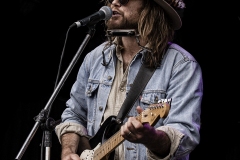 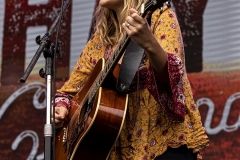 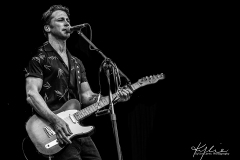 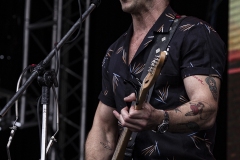 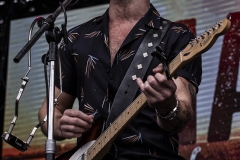 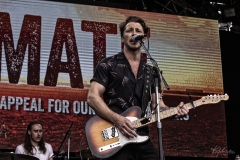 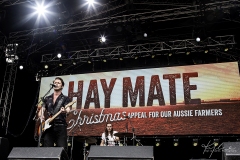 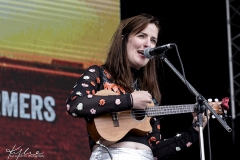 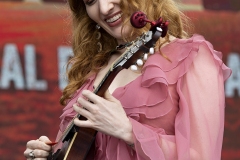 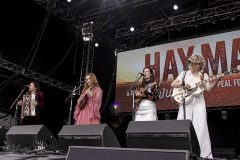 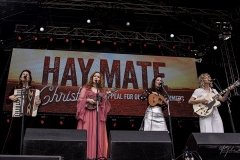 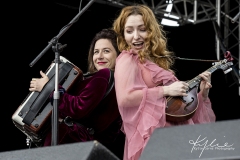 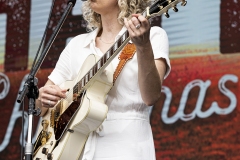 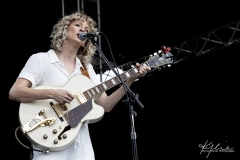 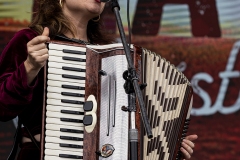 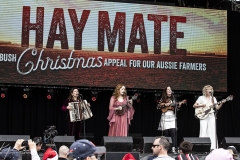 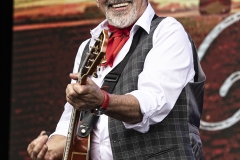 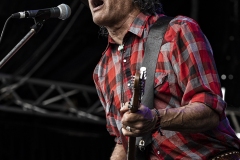 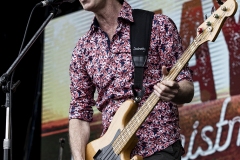 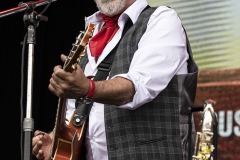