The second Good Things festival hit the tracks at Flemington Race Course on Friday 6th December. With the weather gods favouring punters this year (last year was a burning 40 degrees), the day was guaranteed to have more punters in the crowd, instead of in the sunscreen and medical tents like last year.

Kicking off the Good Things festival for the year, were the internationally known party starters The Bennies. Riding on the back of the recent European tour which saw them playing massive festivals, The Bennies never disappoint a wanting crowd. Playing first up, The Bennies certainly were up for the challenge and their energetic set was a welcomed baptism of stage 3.

Heading over to stage 4, Man with a Mission cemented their mark as one of the most beloved bands in Asia to date and after today’s performance, will be embedded as one of our Festival favourites. Unleashing their melodic hard rock to the Melbourne crowd, you can see why they have had sold out headline shows across the UK.

The Boston based group that is Ice Nine Kills, slaughtered the stage and shook the audience with their metal punk tunes on Stage 3. Playing to a rapidly growing crowd, the melodic tunes no doubt captivated fans with their exciting set and gaining more followers along the way.

Heading back to Stage 4, the Sacramento powerhouse that is Dance Gavin Dance, crushed their set with their heavy prog metal sounds, giving the crowd the extra that they didn’t know they needed. One of my favourites on the bill, Dance Gavin Dance proved why they have played at some of the biggest festivals in the world and continue to headline shows across the globe.

Heading over to stage 1, were the wall of death girls, The Veronicas. Today’s unusual addition to the bill, the twins provided an amazing set and left people with mouths’ open wondering what they just witnessed. A thoroughly entertaining set that really was the surprise act of the day

Heading back to the festival circuit and on stage 3, were crowd favourites Butterfly Effect. You could tell that the band were thrilled to back on stage together, but it seemed the crowd loved it more. Playing stronger and better than ever, the festival seemed to glow a little brighter after their super performance today. A definite festival highlight for this punter.

Los Angeles punk rockers Bad Religion smashed it out of the park on Stage 1. The huge crowd that were gathered, lapped up their ballsy tunes and were certainly not left disappointed. Known for their individualism and moral values, Bad Religion were a favourite of the day and had many supporters in the crowd. Such an awesome band to see live.

Montreal based rockers Simple Plan kicked it out of the park with their punk rock tunes over on stage 2. The hugely successful band was a definite calling card on today’s bill, and they did not disappoint today’s crowd. Having success and numerous accolades under their belt, Simple Plan had as much fun on stage as the crowd had rocking out to their set.

The Brisbane ‘grungesque’ band of the 90’s, Violet Soho ripped it up on Stage 1 with an early evening slot on the bill. The distorted guitars and gravel vocals are what have made this band hugely successful in Australia over the past 15 years. A staple in the Australian festival scene, its no wonder that these guys know how to perform and have the crowd eating out of the palms of their hands.

With over 400 million streams on Spotify and more than 500 million YouTube Views, A Day to Remember were clearly a punter’s favourite on stage 2. With a prime spot on today’s bill, the Florida based quintet surely had the crowd wanting more after their one hour set. With a more polished sound of late, the band have certainly cemented their dominance in the rock category and today’s performance was no exception. Showcasing tunes from their latest album as well as fan favourites, the band certainly knew how to please this huge crowd that gathered to see them today.

With the day coming to an end, headliners, Parkway Drive certainly knew how to close proceedings with a bang. The Aussie heavy hitters completely ripped up the stage with their heavy percussive double beats and melodic guitar riffs. With years of experience behind them, their back catalogue and the experience on stage, these Aussie rockers unquestionably deserved headline status today. Always a crowd favourite and a huge drawcard for many punters today, Parkway Drive rate as one of the best live bands around today.

There is no doubt that the 2019 Good Things festival, Melbourne, was a huge success! The crowd was well behaved, and it was clear that much fun was had. If you go by the smiles and pure joy that radiated from the crowd today, there is no denying that music soothes the soul. 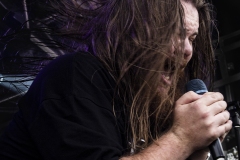 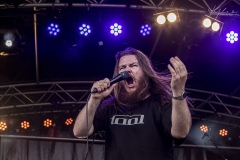 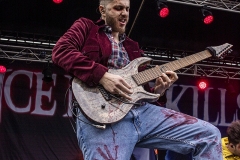 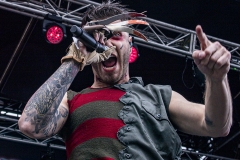 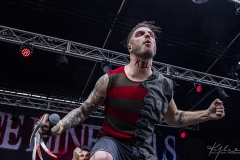 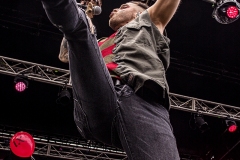 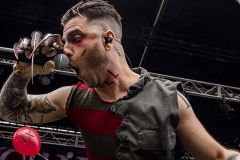 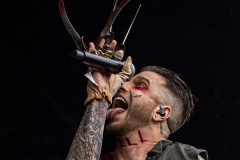 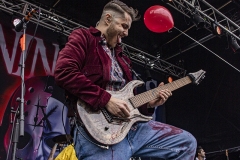 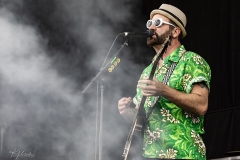 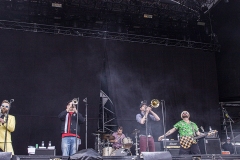 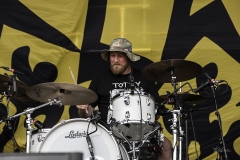 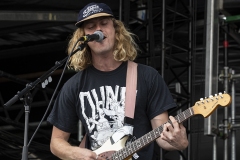 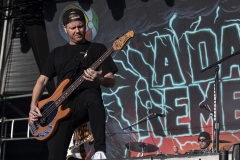 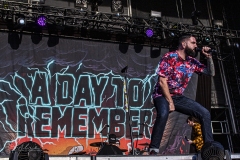 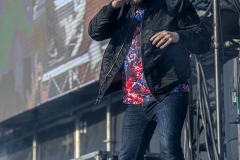 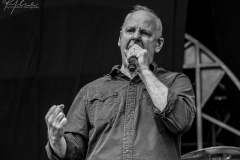 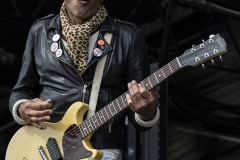 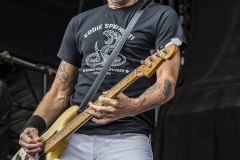 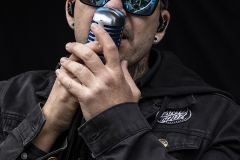 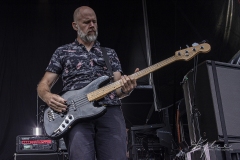 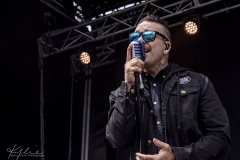 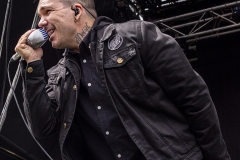 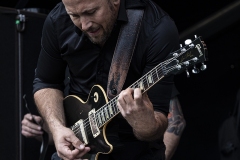