The Highlights and the Lowlights

Now that the dust has settled, the marques have been teared down, the battle ground for 20,000 punters has been brought back to his green lustred glory.. its time to reflect on what was an amazing Falls Festival for 2018.

Having a brilliant line up with local and international artists join the festivities between that week where no one knows what day it is (Christmas/New Year week), was a calling card for those keen on camping with half of Victoria on site or those with extra coin in their pocket that could pay the ridiculous peak season accomodation rates at the costal villages of Lorne and nearby beach side towns. It is no wonder that this Festival has been running since 1993. Facilities, activities and just the general operation of this festival was superbly run and operated, but after all, if you haven’t got it right by now, you shouldn’t be in business.

3. Falls Festival Operation: this festival was so well run. Secret Sounds always present a well run festival and you can tell that they have been doing this for years. The artists were always on stage on time, the facilities were second to none, everyone’s safety was first priority with plenty of friendly security and falls staff to help punters get around, plenty of food stalls that was great for your morning coffee and plenty of conveniences that left wait times to a minimum.

4. The Punters: Everyone was there for a good time. Punters were so well behaved and just had fun. It was great to see that it didn’t matter where you came from, what your background was, your educational level, age- music brought everyone together. Alcohol was drunk, but rarely did I see any aggressive behaviour. Everyone danced, sung, glittered themselves and just got along. It was such a beautiful place to be for four nights. Amongst the beautiful trees in Lorne, amongst amazing talent and beautiful like minded people.

5. I have to mention the moving and beautiful welcoming by traditional owners of the land, The Gadubanud Tribe on the second day of the Festival. After a traditional dance, the tribe members welcomed the crowd to join in their dance and went through the crowd sharing blessed leaves and blessing the crowd with smoke. It was a highlight of the festival for some many and one that I will remember for a long time.

Finally… Would I do this again next year? If this line up was anything to go on.. sign me up now. 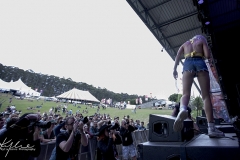 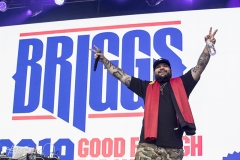 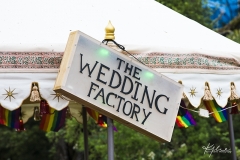 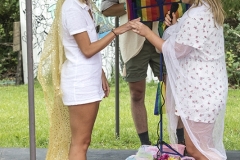 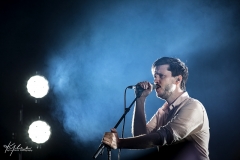 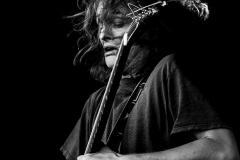 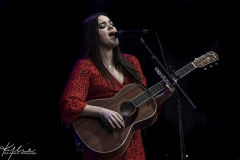 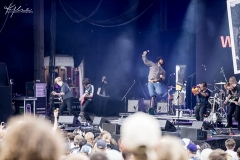 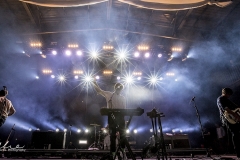 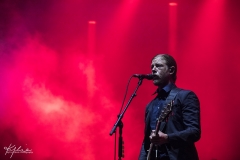 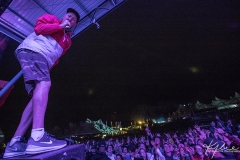 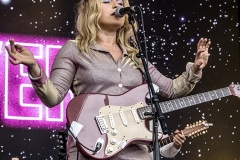 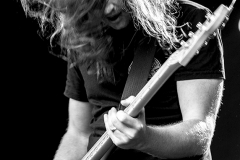 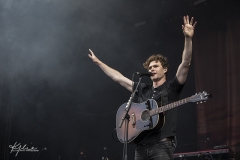 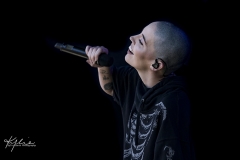 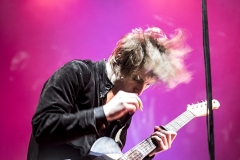 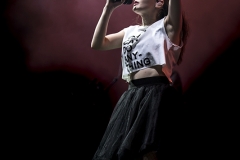 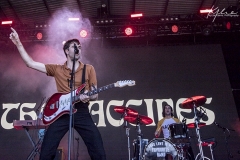 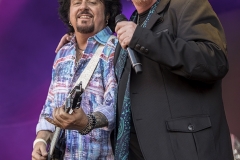 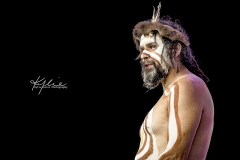 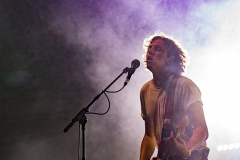 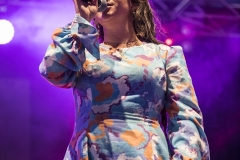 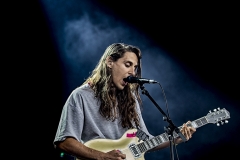 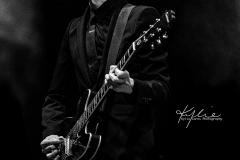