Day one of the 2018 Falls Festival in Lorne saw  campers move in, beers flow and top talent performed with what would seem to be a great starting day to the festival. It tried so hard to rain, but it didn’t sway the ever growing crowd.

Here’s a run down on the bands that performed for Day 1:

The Brisbane multi-talented singer played a great set in front of a highly engaged audience. From the first song, her legions of fans were with her and sang along to her mix of songs. Mallrat played for her fans, responding to song call-outs and giving her fans what they came for.

The young artist clearly enjoyed the crowd and had her audience in her palm as she commenced some of her older numbers, one of them “Hiroshima”, dedicated to her longstanding fans. The Grand Theatre was filled with voices and dancers alike.

The young two-man band from country Victoria performed in front of a full Grand Theatre, with a crowd that impatiently called them on stage. Hockey Dad delivered for their fans and played some of their most iconic melodic rock songs. The crowd, true to form, responded willingly with their mighty voice choir and handmade glowing signs. With the sea of singing and dancing  and a stellar performance from the band, created an unreal concert crowd experience, as the crowds continued to stream into the grand venue. A great light show for a tent this size made the gig akin to a $100 plus ticket show that could have been at any Melbourne City music venue.

Ocean Alley played at a prime spot in the evening, and it showed. The Grand Theatre was filled to the brim and the crowd was more than ready for the NSW beach side band.

The six man strong band started off with a slow and moody number that had the crowd swaying from the start and by the second song the audience sang along to their beach rock music, a clear crowd favourite.

The sea of young festival goers was enraptured and followed the bands every move as they followed up with their third song,  amidst deafening cheering. This time another band member to the lead with his husky vocals. The rocky and upbeat song was no match for the crowds that kept on cheering and wanting more.

Opening his act with a massive gong, the last but most memorable performance of the night came from with iconic UK artist, Dizzee Rascal, performing in front of a jam-packed Grand Theatre. Dizzee, the British standout act (performing in Australia for the first time), really captured his audience with his renowned repertoire, well choreographed and performed hip hop routine.

The hungry crowd cheered, hip hopped and enjoyed each song, and both artist and audience had an amazing experience.

Their first song kicked the show off to an amazing start, which saw Dizzee  and his co-performer engaging the DJ during the performance.

Throughout their set, the award winning musician had his crowd cheering, pulling them into each of their iconic songs with his lyrics, dance moves and edgy video wall backdrop. The British accents and the fact that Dizzee has truly made a name for himself on an international stage may have helped.

His second song Closed (?) had the genre defining rapper dancing on stage to their heavy and top notch beats, calling out to the sea of fans, with a huge response echoing across the festival lawns. Looking across the massive audience, it was clear how much the crowd enjoyed his performance, and across the sea of fans and torches, people were dancing amidst people on shoulder rides.

Playing off each other, a stellar and convincing performance and Dizzee’s ability to draw his crowd in like no other band tonight, Dizzee Rascal and his band made a very strong impression on the first night of the festival, and has set the bar for the coming performances over the next few nights.

Here’s to another unreal day of talent, fun and festivities galore 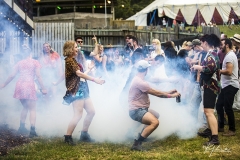 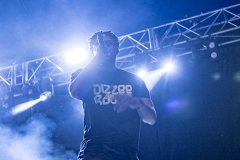 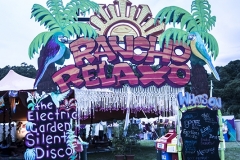 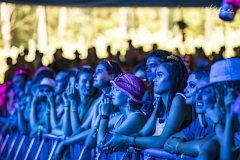 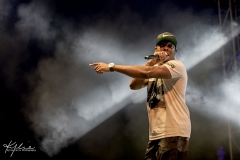 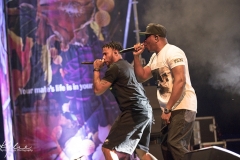 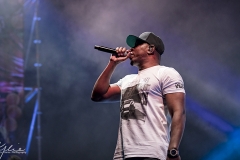 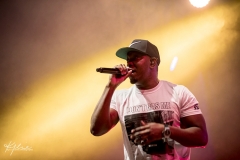 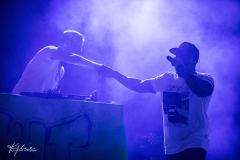 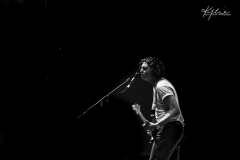 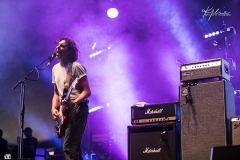 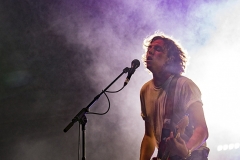 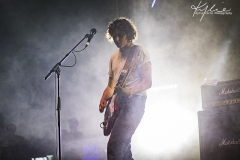 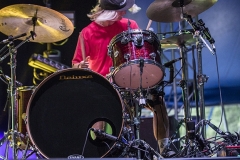 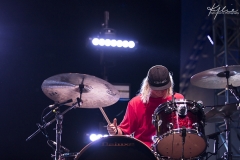 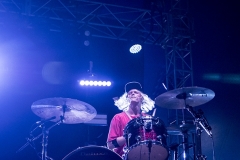 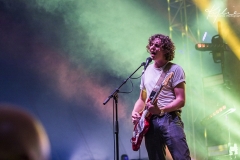 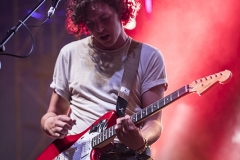 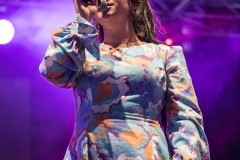 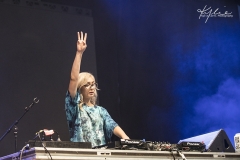 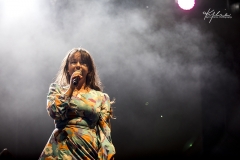 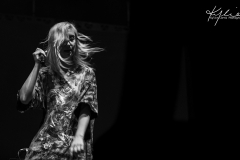 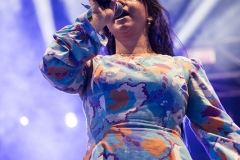 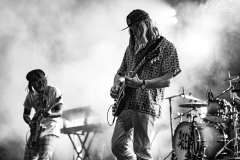