Return To Australia This May! 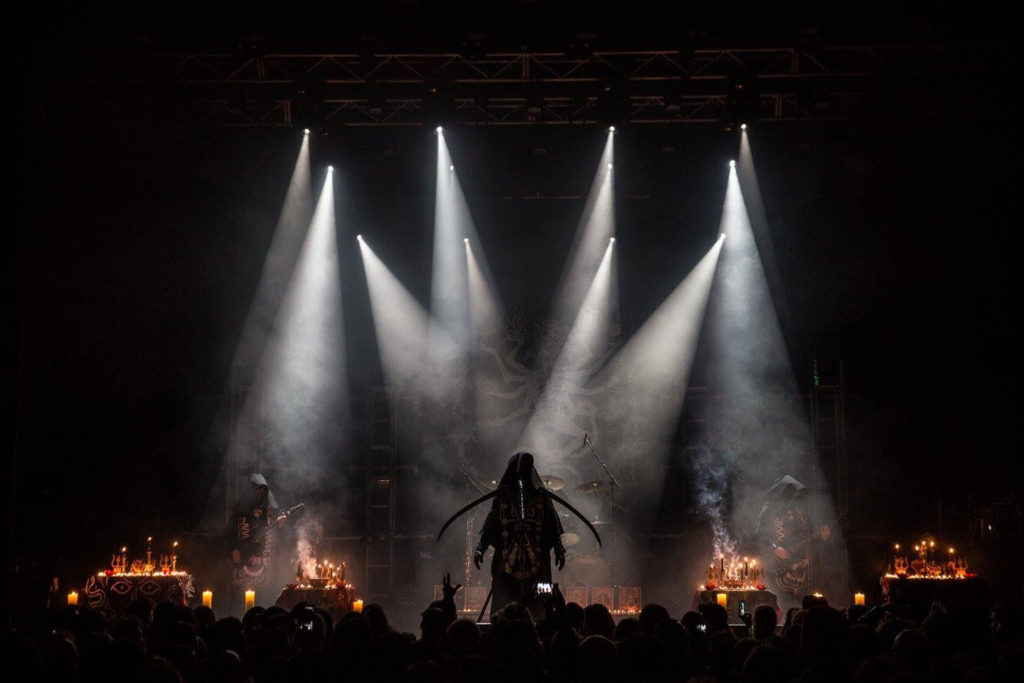 An ominous shadow will fall across the southern hemisphere this coming May..

Prague’s Black Metal titans, Cult Of Fire will descend on Australian for one show only – an exclusive evening of epic, occult worship to be held in Melbourne as part of their Eastern Fire Puja Tour.

Cult Of Fire seamlessly incorporate esoteric, tantric and Vedic rituals with the dark arts to produce otherworldly atmospheres that put them in a league of their own. Raw and cursed, their haunting neoclassical inspired musical compositions are almost supernatural and exist in a realm where time and space have little meaning.

Australian fans first encountered Cult Of Fire during the 2016 installment of Dark Mofo where their mesmerizing performance was hailed as one of the festivals highlights.

Come and be part of an evening unlike any other you may have experienced – the line between religious ceremony and live music performance has never been more blurred.

ONE SHOW ONLY
Tuesday, May 28
Max Watts, Melbourne

Opening acts to be advised. 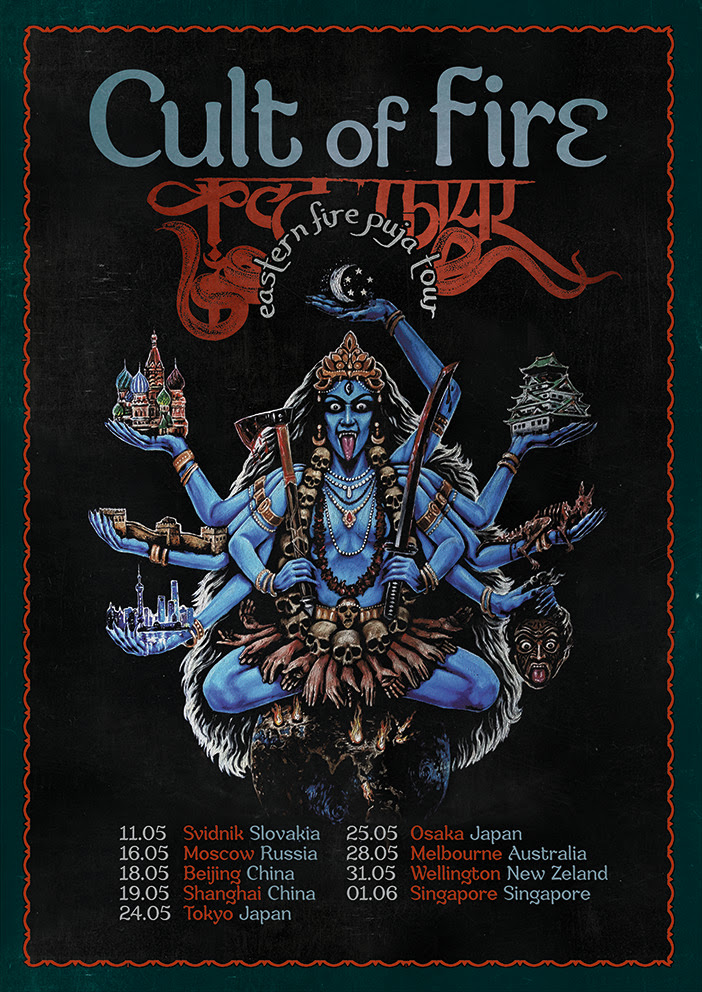