Madeline Leman started making music together with her band, The Desert Swells, about three years ago and self-labelled their sound ‘femmericana’. Tonight she is going it alone, supporting Evans and offering her very earnest, country twang tunes to the intimate and somewhat receptive Sooki crowd. Competing with the sound overlap from the club downstairs, Leman walks trough a handful of original tunes, a John Prine cover and the newly released ‘Second Line Baby Blues’. The latter penned after binge watching David Simon’s TV series ‘Treme’, Leman transports us through a fever dream to Louisiana with her own brand of New Orleans swagger.

Bob Evans, the alter ego and solo project of Kevin Mitchell and best known for fronting Jebediah, wastes no time getting to the stage (earlier than advertised), catching the sound guy by surprise.

This is actually the first time I’ve caught Evans live (yes I know, bit of a latecomer) and his energy and demeanour are infectious.

Acoustic guitar adorned with lights, Evans moves through a number of original tunes – ‘Don’t Wanna Grow Up Anymore’, ‘Hand Me Downs’ and ‘Wonderful You’ After all it is his ‘Full Circle’ tour, the name of the album released late 2018, which includes a mix of original tunes and a eclectic mix of covers from the last 20 years.

Evans proceeds to then move into his song raffle of the night. This is where everyone receives a raffle ticket and can then request a song of Evans, from his back catalogue, drawn from a hat and personally dedicated to the requester. Evans up to this point had already performed a delicate and respectful cover version of Buzzcocks ‘Ever Fallen In Love’ before the raffle, which then was followed by three more different requests for covers. It was by this point he was beginning to doubt his audiences love for his own tunes, but none the less recited at truthful version of Lily Allen’s ‘Not Fair’.

It is really heart-warming to see an artist of Evan’s (Mitchell’s) longevity span songs from his career, engaging a small but warm crowd and approach each tunes with passion and dedication. Long may you run Bob! 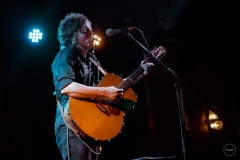 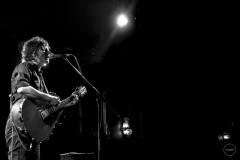 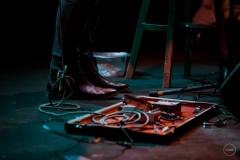 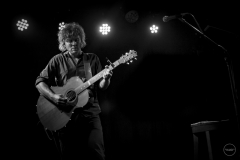 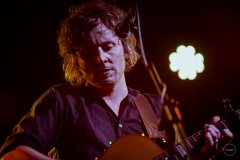 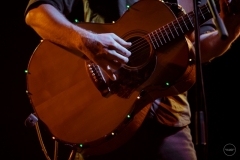 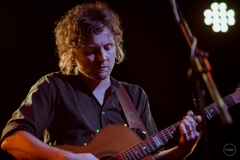 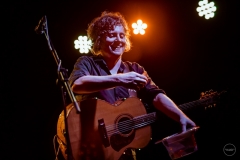 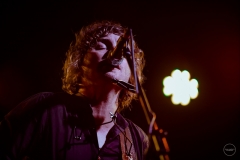 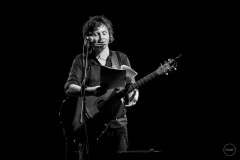 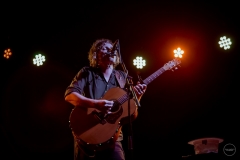 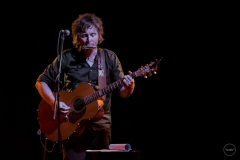 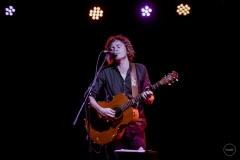 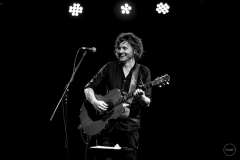 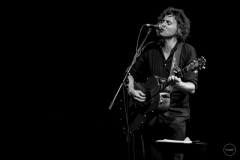 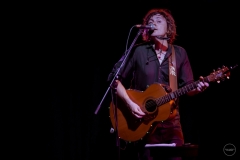 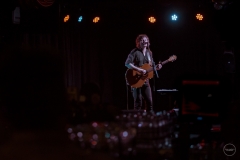 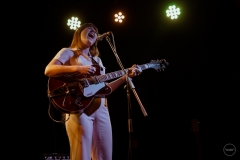 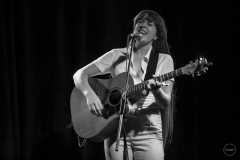 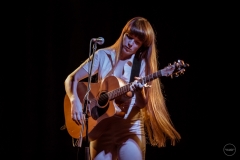