I had been looking forward to seeing Aussie rockers Kingswood for a few years now, so the bitterly cold and wet Melbourne night could not deter me from seeing this show. Their show at Richmond’s The Corner Hotel was not surprisingly sold out in anticipation of their latest single release. Supporting the band on this tour, were William Bloom and Mane who had the task of getting the sold out venue raring to go. William Bloom’s sweet vocals started the crowd for the night ahead. The 20 year old multi-instrumentalist was mesmerising to watch and had a ‘watch this space’ written all over his performance.

Second to the stage was Mane. Maybe named after her long flowing locks, but this enchanting beauty from Adelaide proved why she is a Triple J favourite! Smouldering vocals and with a tight band supporting her, she definitely proved her spot on tonight’s bill and a very worthy support on Kingswood’s Australian tour. A definite artist to add to the itunes playlist.
The crowd roared into overdrive as Kingswood hit the stage performing for the last time in Melbourne this year and their last show on their current Australian tour . The home grown lads got straight to the point and started playing their signature sound! Talking to the crowd in between the myriad of hits, they introduced their family to the crowd who had come to see their boys tonight; Then one strum of the lead chord of their entry in this years Triple J’s hottest 100- “Ohio”, had the crowd singing and not giving in until the end of the show.
Strong vocals from both Alex Laska (Lead Guitar and Vocals) and Fergus Linacre (lead vocals) with perfect harmonies from bass player Braiden Michetti and super tight beats from drummer Justin Debrincat, proved why this band is getting bigger and bigger. Both Alex and Fergus commanded audience participation tonight and had the packed house mesmerised with some of the best rock around. Being on home ground and the last show of their tour, they gave everything and more! Mixing it up with their new singles and old standards, this band will probably never play at the packed corner again as they will definitely need a bigger venue next tour! Their gig tonight was worth of every cent of the $40 needed for tonight’s punters to see Aussie royalty in the making.
Being in the audience tonight proved why Melbourne is the rock capital of the world! To see this calibre of entertainment from support acts and headliners combined, really emphasised that Australia is still so very alive with live music and it’s not going anywhere. 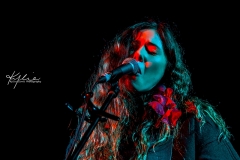 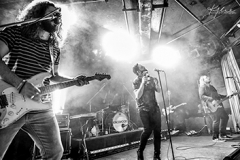 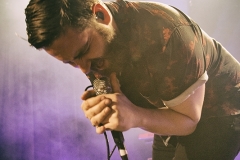 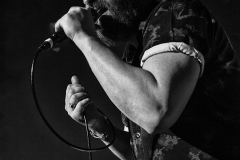 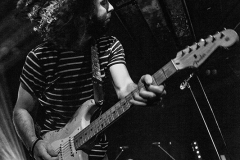 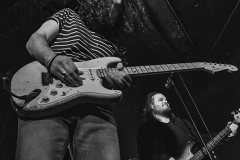 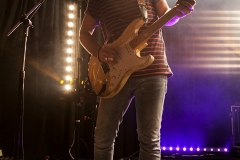 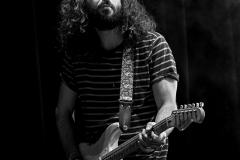 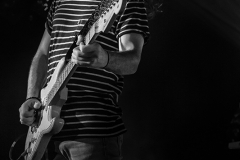 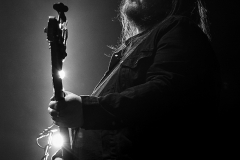 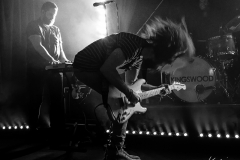 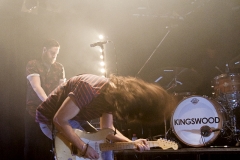 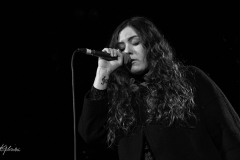 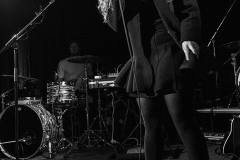 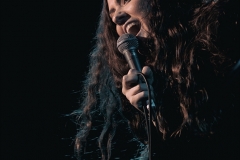 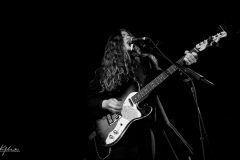 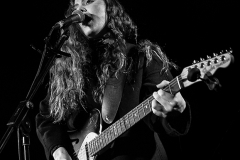 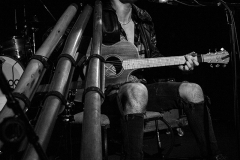 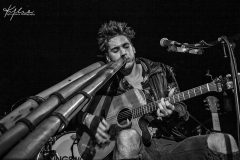 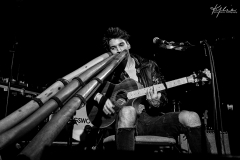 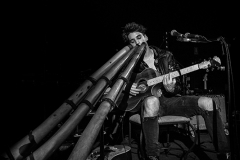